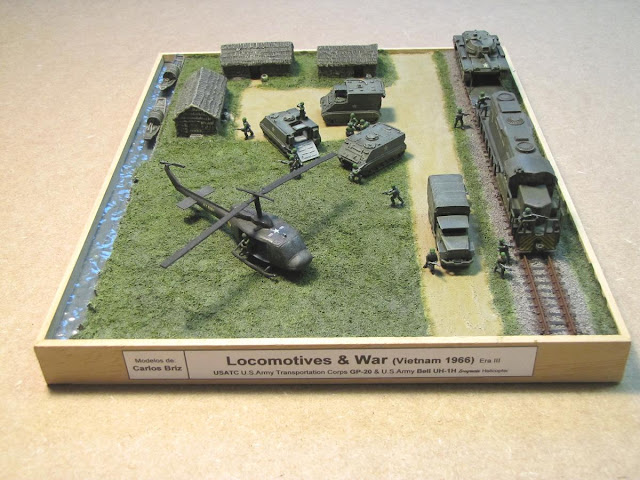 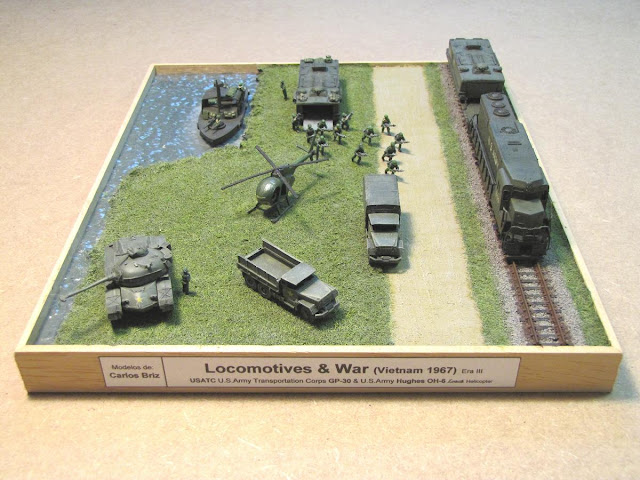 (Class GP-30 locomotive - U.S. Army Transportation Corps)
As you can see, there was some heavy duty stuff that needed to be moved around Vietnam.
There were hundreds of M48 (Patton) tanks deployed in this operational theater, not to mention the thousands of armoured cavalry assault vehicles (ACAV's) used by the U.S. Army as it's primary work horse.
JF/PC
Publicada por Jorge Faria à(s) 09:32