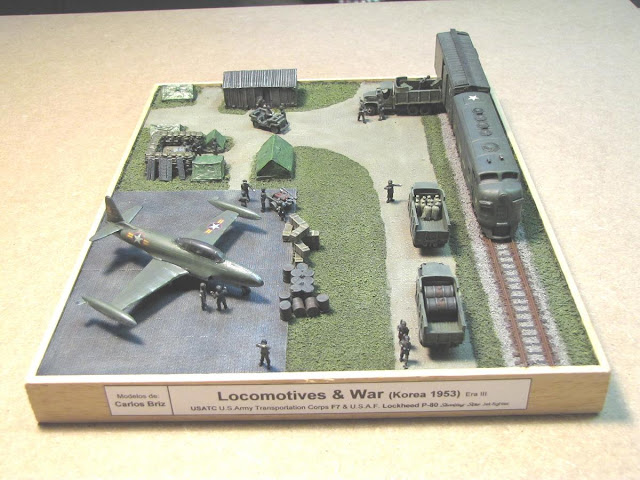 (Class F7 locomotive - U.S. Army Transportation Corps)
And here we have another P-80 in the "hunting mode".
The Shooting Star was the first operational jet fighter deployed in a combat situation, and it's debut was made in the Korean war.
However, the Mig-15 soviet built fighter proved superior in air combat manouvering, and that led to the replacement of the P-80 by the F-86 Sabre for that purpose. 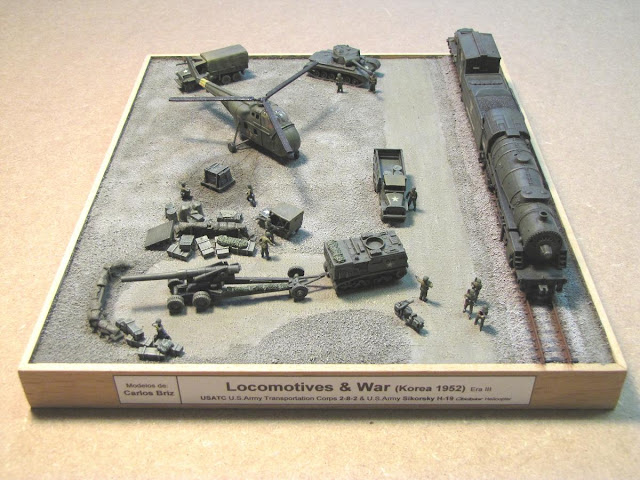 (Class 2-8-2 locomotive - U.S. Army Transportation Corps)
The "Long Tom" is one of my favourite field guns.
I am not sure if placed on the wrong side of it, I would continue to say the same... 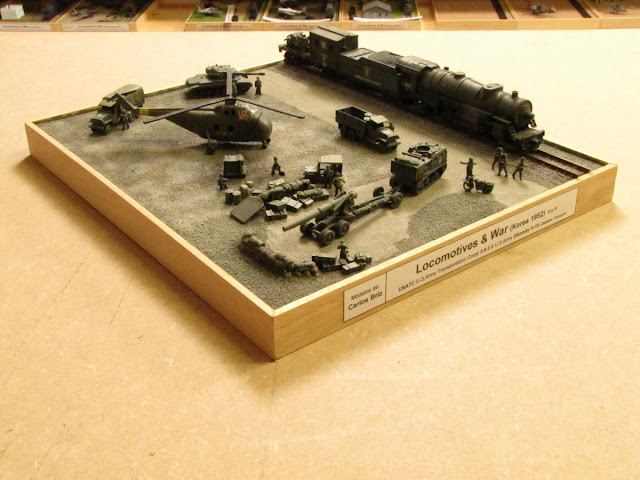 The Korean war was also the first time helicopters were used in major combat operations. 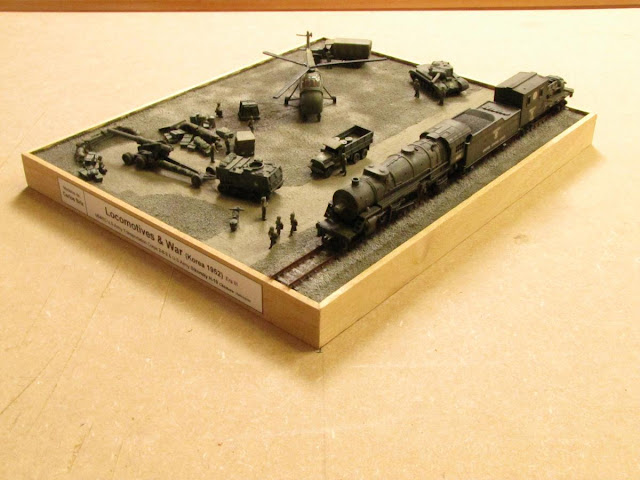