(Class 4021 locomotive - Spanish Northern Railways)
I must confess I am having trouble figuring out where we are in terms of the number of the several Series we usually place around here.
And it is all Carlos's fault: this guy simply does not know the meaning of the word "rest"!
JF/PC
Publicada por Jorge Faria à(s) 18:15 1 comentário:

My "ruskies" forces are  growing steadily. I bring you some of new soviet material in 10/12mm. 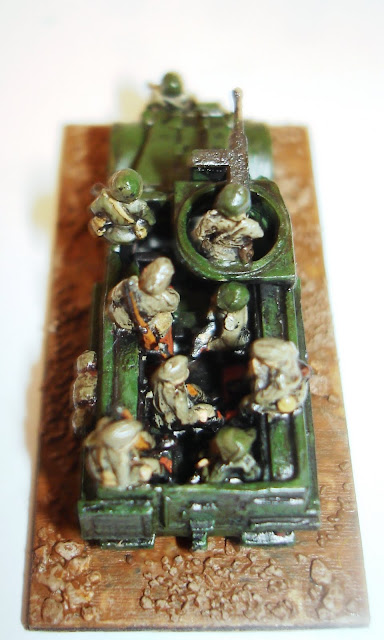 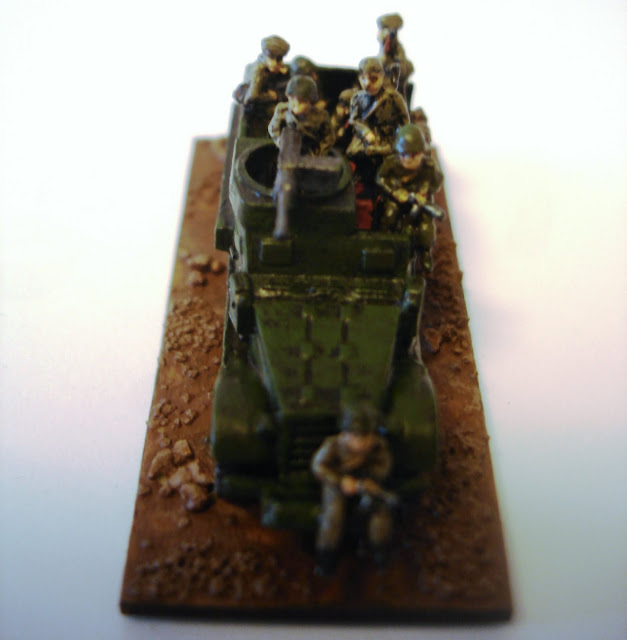 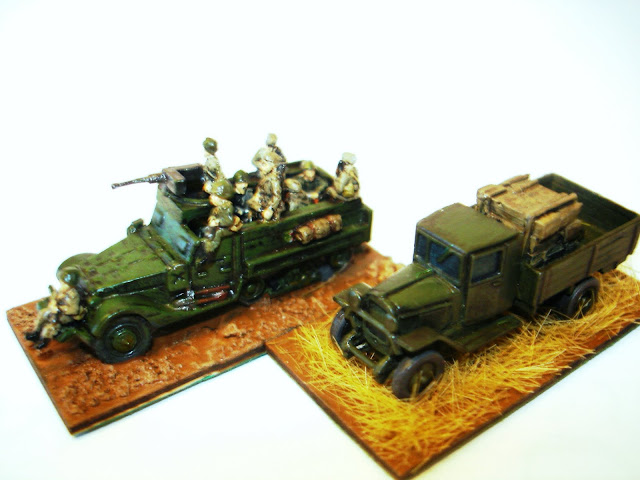 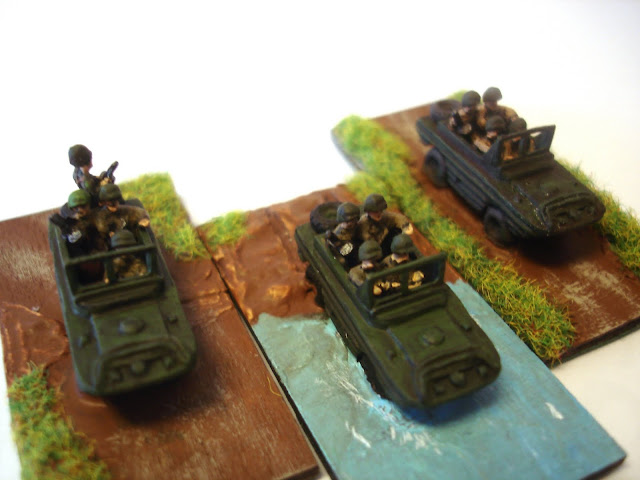 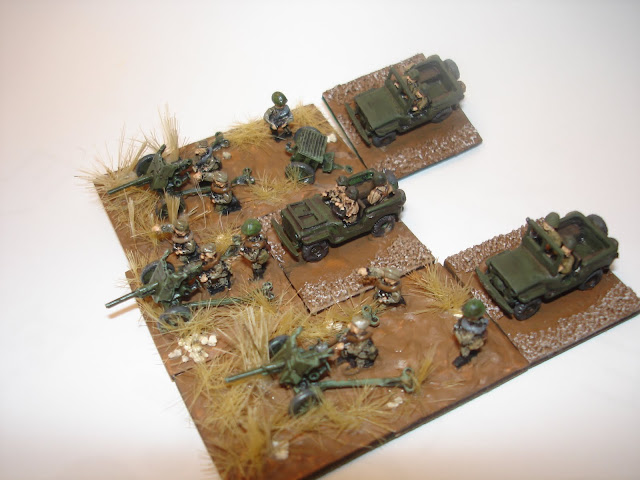 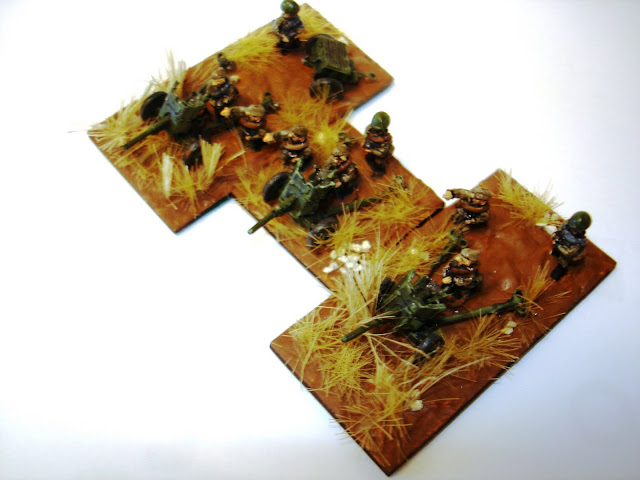 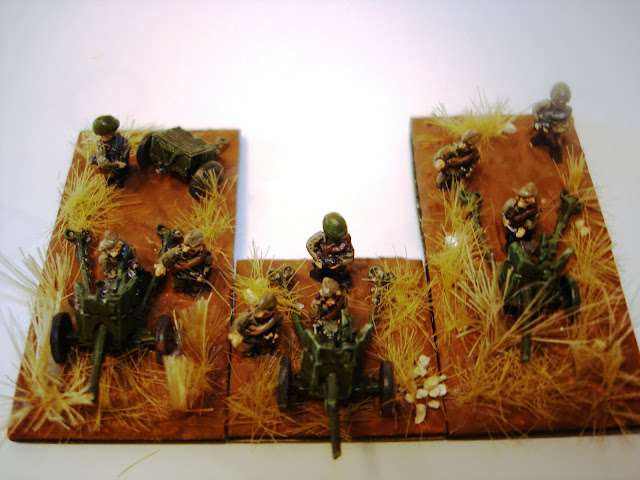 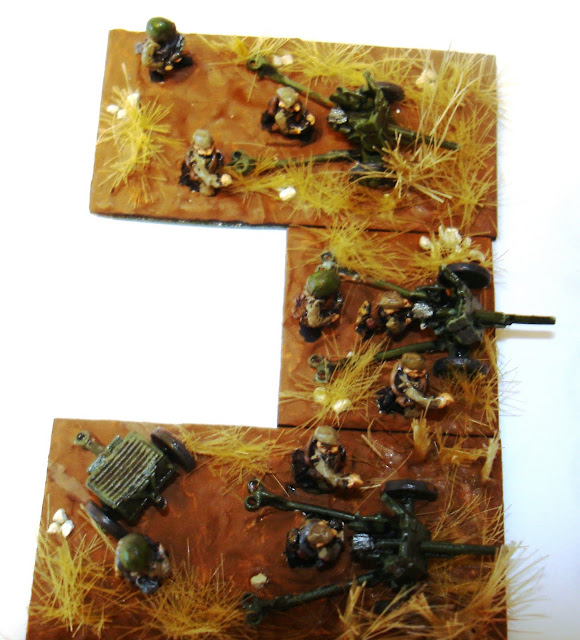 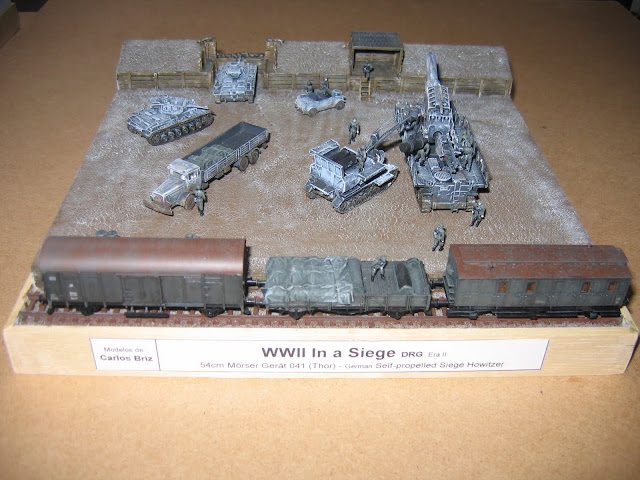 After a long rest, here we are again back to WWII, with a single brand new diorama, featuring the awesome Thor, aka "Karl-Gerät" or "Mörser-Karl".
This is a fine piece to look at but, in my opinion, not a very useful war machine and not worth it's "bang for the buck", as the americans put it.
JF/PC
Publicada por Jorge Faria à(s) 16:31 Sem comentários:

And here you have a few pics portraing JMM and myself during the game we tried to play this day.
As usual, the game was made of 10% moving the troops around the terrain, and of 90% arguing about the rules.
Here you can see JF standing at a safe distance, thinking to himself "when will these two guys grow up!"
You can see me pointing to JMM and trying to bring him to reason, saying that he should have known by now that cheating is not allowed by the rules.

In this pick you can notice that JMM has already calmed down and accepted the fact that his troops were about to have their (...) thoroughly kicked by my elite troops.


Here you have JMM's troops retreating in panic!
And here JF is explaining to JMM that according to rule nº 13, he will definitely lose the game. YES!
Here is when JMM was trying to fight the inevitable and "resurect" his units that were already "dead".
That is my arm, gently trying to convice him otherwhise...
A throw of the dice can be a tricky thing...


Model exhibition? Who cared about the model exhibition ?
The real exhibition that day was made by the Brigada Tripeira combat team!
JMM/JF/PC
Publicada por Jorge Faria à(s) 18:21 1 comentário: 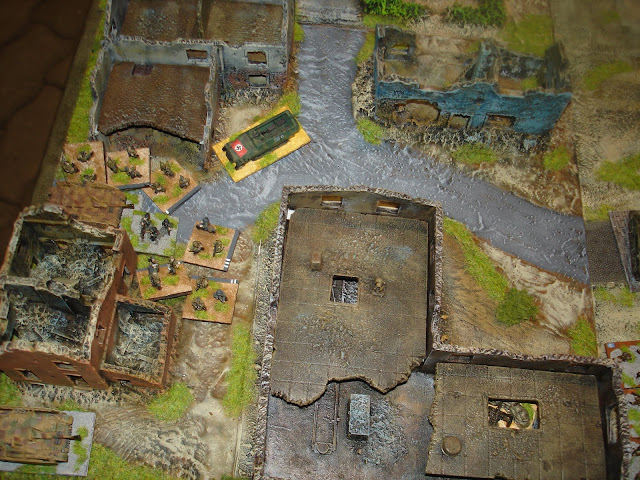 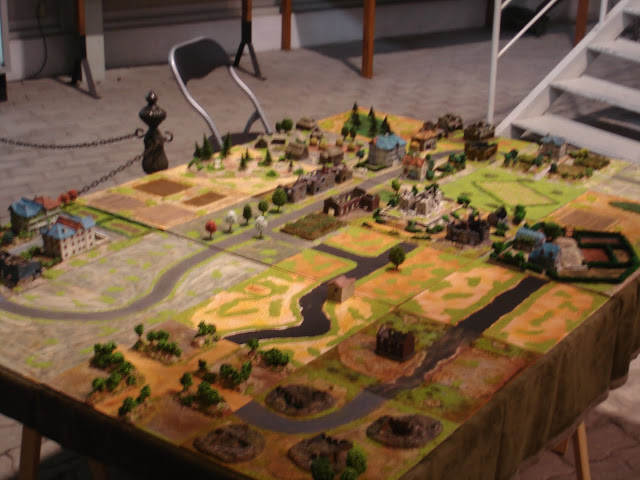 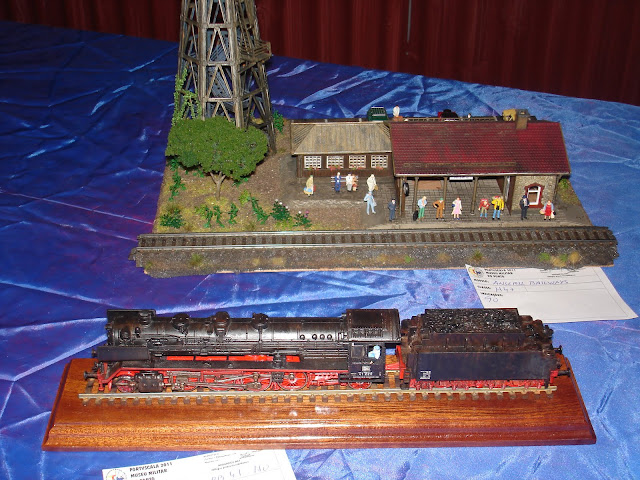 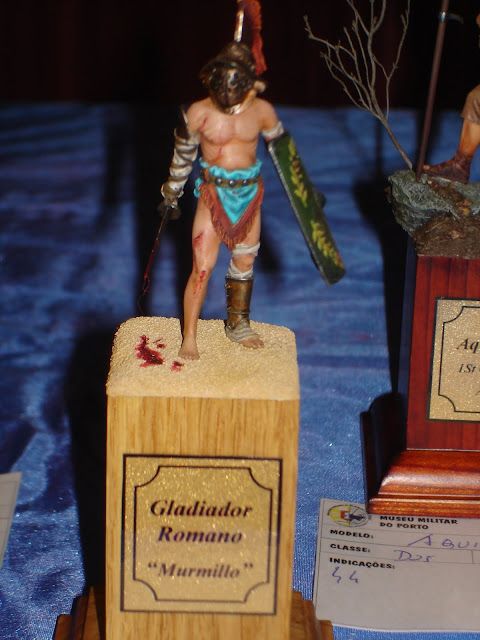 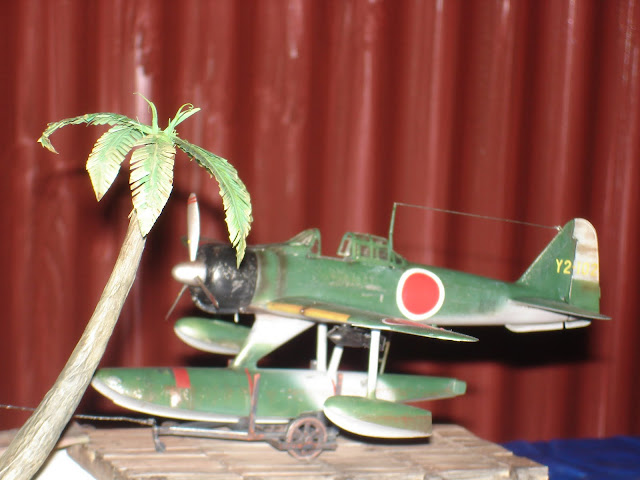 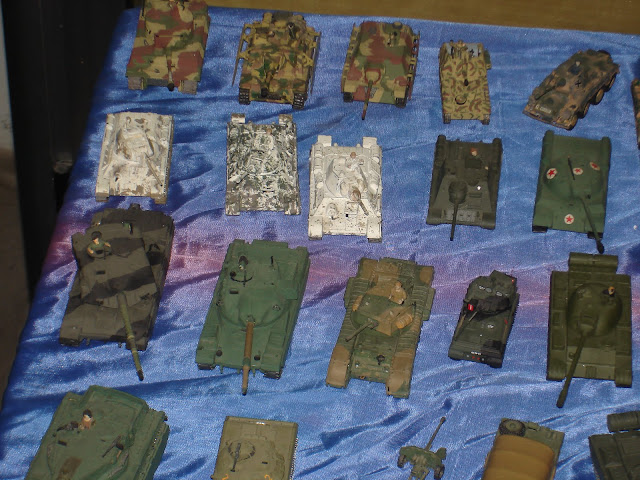 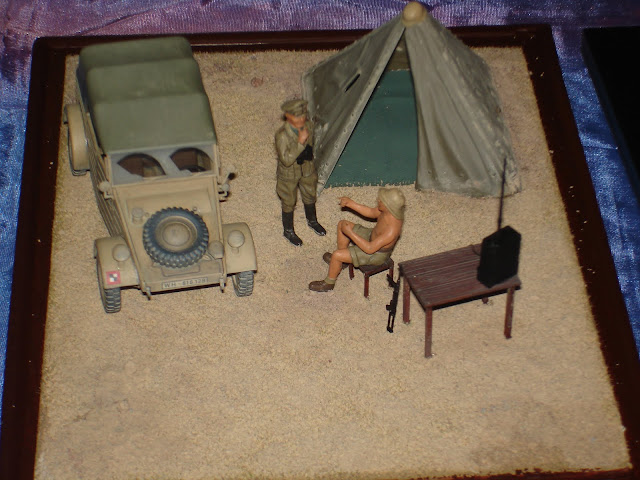 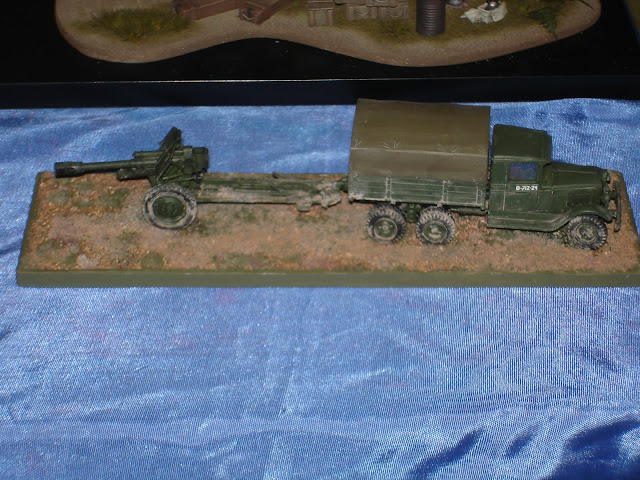 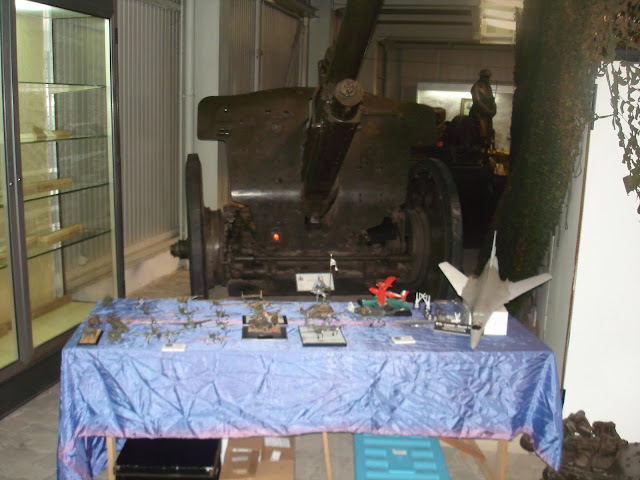 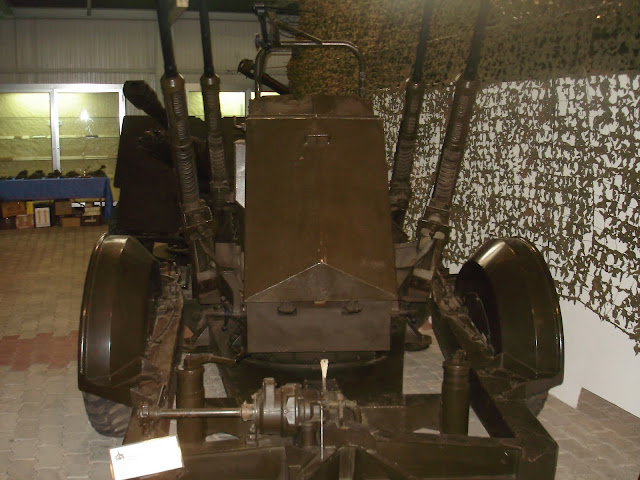 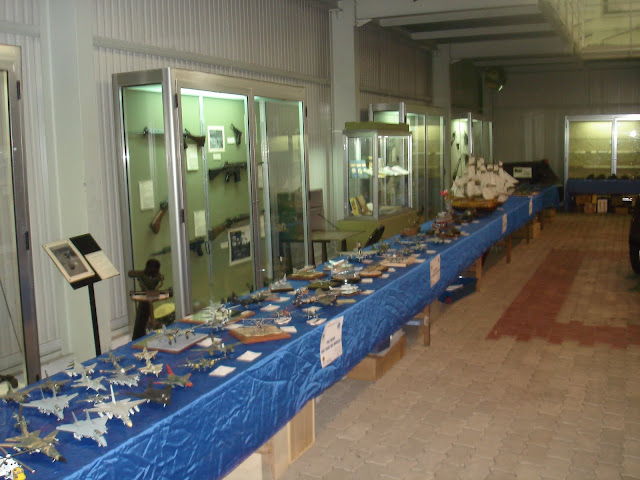 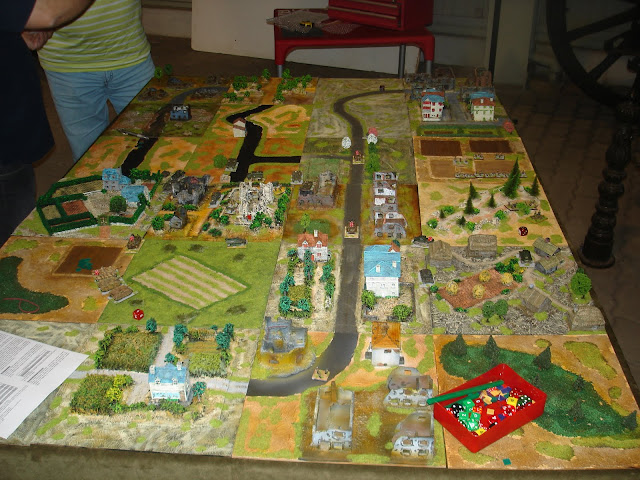 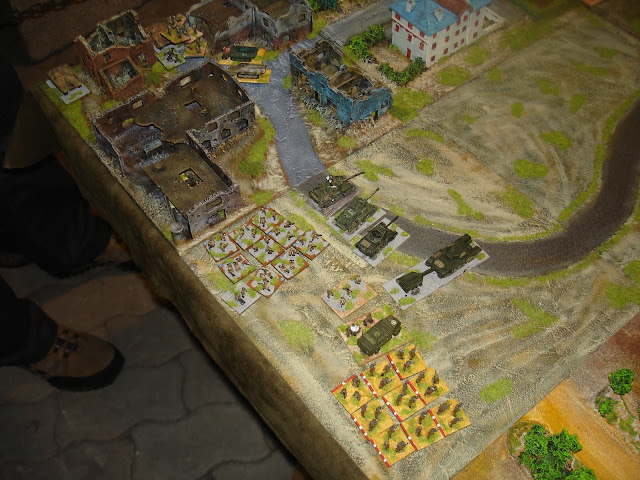 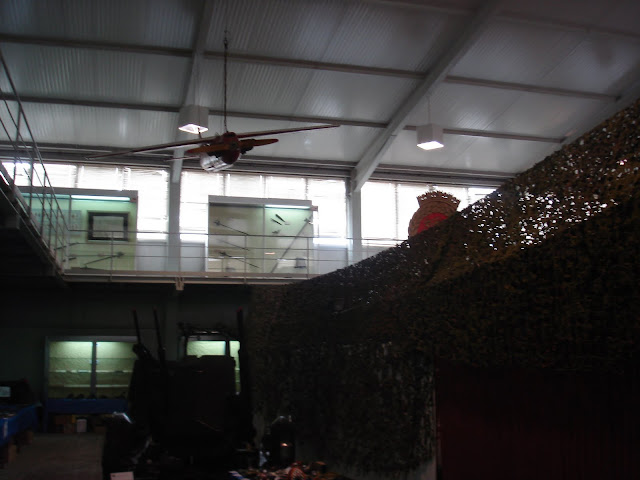 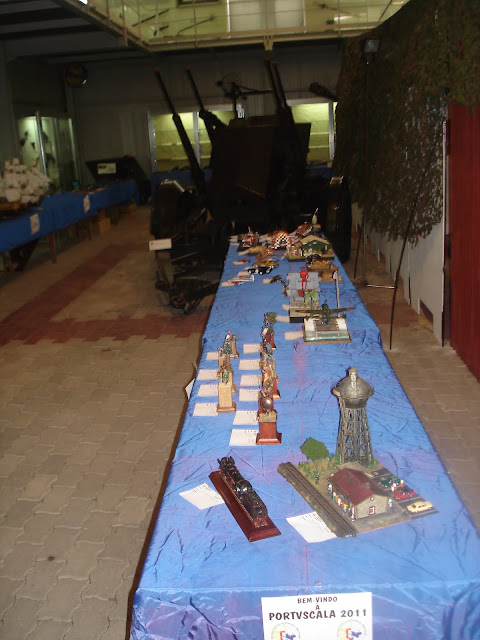