That's right guys, there was nothing that the Germans loved more in war than to sit, all cosy and warm, in a big house in an occupied territory, and drink the former owner's wine and eat his food.

What a way to enjoy the pleasures life has to offer! 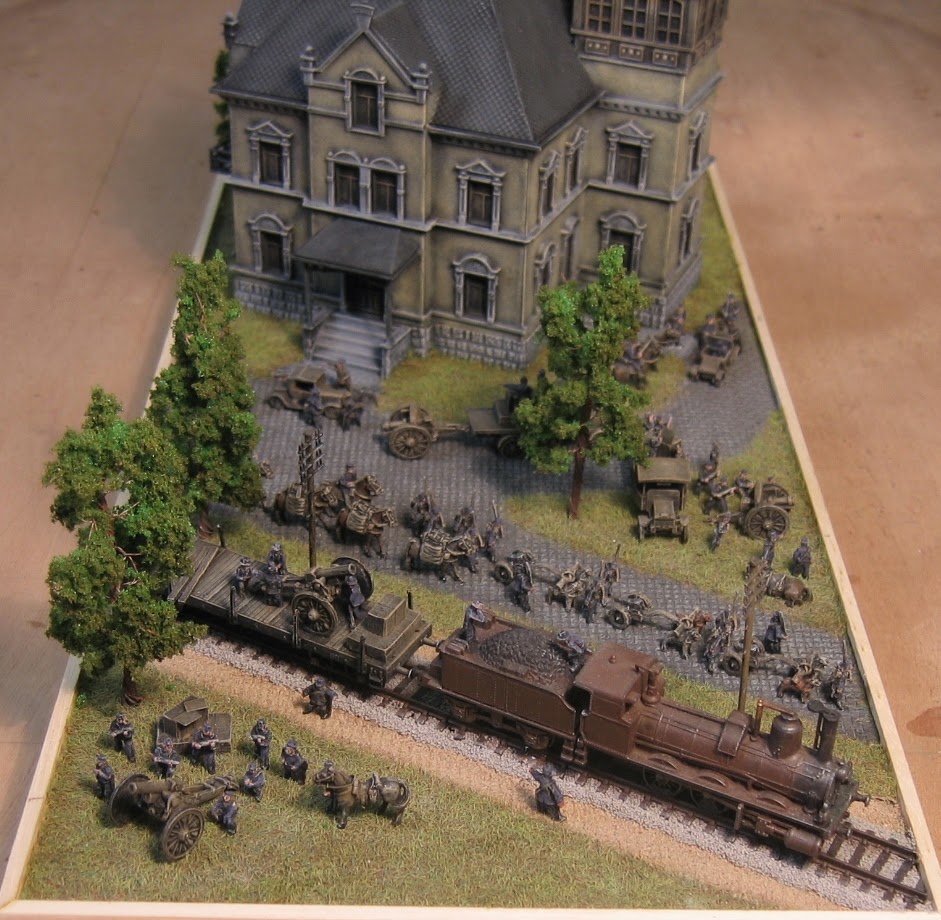 Of course, there was always the risk that the owner of the house might, sooner or later, come back, maybe accompanied by a returning army, but that was a risk that the Germans were always willing to take... 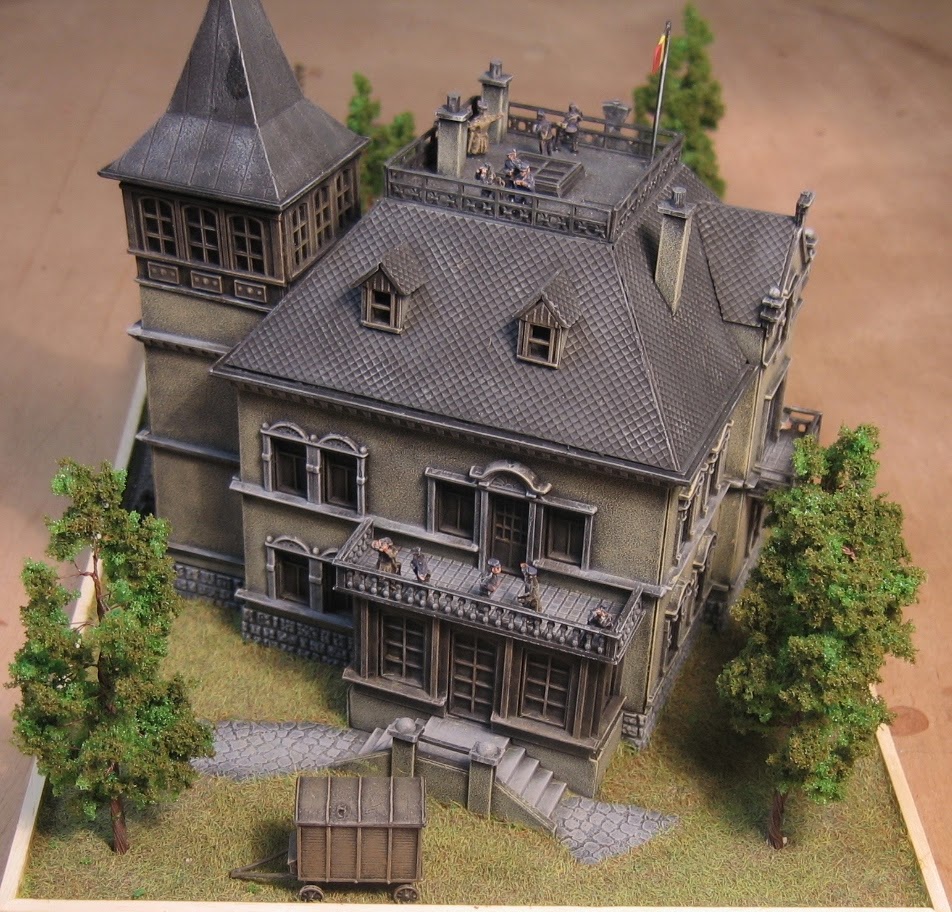 On the other hand, the Germans never promised to leave an occupied house in the same state they found it in the first place. That would be against the most basic principles of a self-respected invading army...