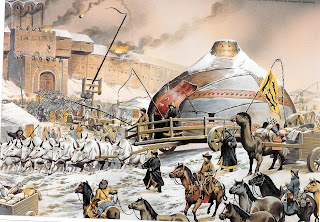 Genghis - The Peacemaker!
(Part IV)
I can almost imagine all of you (all the two of you...) wondering how anyone can place the words "Genghis" and "Peace" in the same sentence. What seems a contradiction really is not.
Let me try to explain this thought, by analysing the third criteria mentioned in my first post.
As H.H. Howorth said best, Genghis was a conqueror and a general whose consumate ability made him overthrow every barrier that must intervene between the cheif of a small barbarous tribe of an obscure race, that at a given point threatened Europe and conquered the throne of Asia.
The single thing that most separates Genghis from the rest of the so-called "Great Capitains" was his enduring legacy. He organized the empire that he conquered so that it survived and greatly thrived long after he was gone. He was an innovator in social and political economy; his laws and his administrative rules were accepted and long lasting; justice, tolerance and discipline, virtues that (supposedly...) make up the modern ideal of a State, were taught and practised at his court.
And remember this most important thing: Genghis was born and educated in the desert, without the benefit of a "classical education".
What has this - you rightfully ask - anything to do with peacemaking ?
Well, before attacking a country, Genghis usually sent the following message to its ruler: "If you don't submit, who kowns what will happen, God only knows". In case of submission, hostages and one-tenth of the produce of the land had to be given to the Mongols. Mongol governors had to be accepted, who (by the way) had the habit of reducing the surrendered country to the condition of the conquered.
To those that did not surrender, there was only one alternative: general slaughter!
Before an invasion, Genghis gathered all the relevant political and social information, through a well organized intelligence sistem. Bribery, intrigue and every other suitable alternatives were then employed to acheive divisions among his enemies. Once in a foreign country, the Mongols proceeded to ravage and waste the land all around the bigger towns and then placed these under siege, that sometimes lasted for years. The captured population was used in siege-work and then forced to take part in any assault (arrow fodder). Once conquered by force, the inhabitants of the town were killed.
The Mongols had the habit of promising (by solemn oaths) the besieged a safe exit in case of surrender; those that believed their promises usually regreted it...
They had also the habit of returning a few days latter to the place of a previous massacre just to make sure if someone had escaped and finished off any that did. These words say it all: "The Mongols gloried in the slaughter of men; blood to them was split freely as water; they had no honor or chivalry and a ruse to them was more creditable than a open fight" (Vicent).
This is the reason why I say that Genghis was a peacemaker: after he was finished with his enemies, everything was peaceful - peaceful and quiet even - since his enemies were all dead.
There were no rebelions, no need for extensive police work, no need to make threatening proclamations in the main square. I can only imagine his usual answer to problems: kill'em all! Some estimate at about 18 million the number of human beings that perished in China and Xi-Xia alone, from 1211 to 1223.
One of the consequences of this policy was that travellers and merchants could cross the expanse of the Mongol empire without fear of robbers, thieves or murderers - no one dared to start such risky businesses, under the Mongols.
On the other hand, we ear that Genghis counselled his sons to tolerate all creeds, telling them that it mattered little to the Divinity how they honored him. He exempted from taxes the ministers of all religions, the poor, doctors and other wise men. The princes of the blood adressed the Khan by his name and in his orders, laws, etc., his name was unaccompanied by any honorary titles.
Having trouble making up your mind regarding Genghis ? Well, don't.
Stick to the facts and the facts are that Genghis Khan towers head and shoulders above all the rest - just be thankful you did not have the bad luck of living in his time...
Well, this post ends my little adventure into the life of Genghis.
I hope you enjoyed reading it - since I sure enjoyed writing it.
I'll come back to this subject with a post about my brand new wargames army - Mongol, or course!
PC
Publicada por Jorge Faria à(s) 09:54 3 comentários: 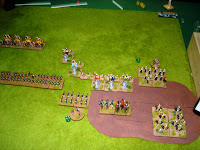 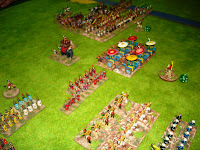 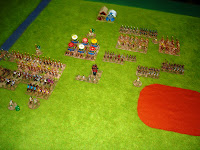 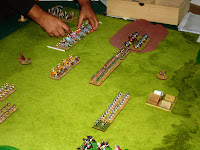 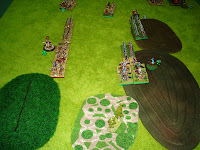 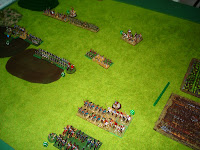 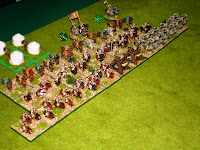 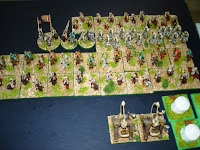 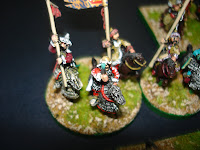 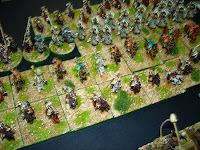 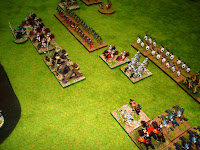 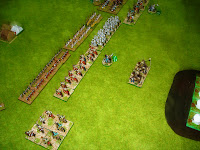 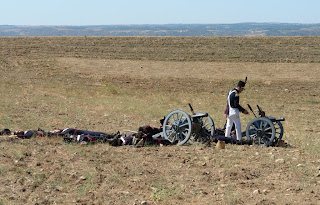 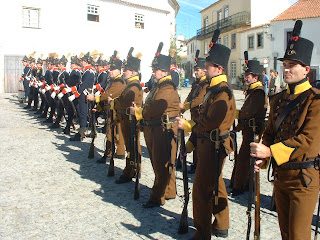 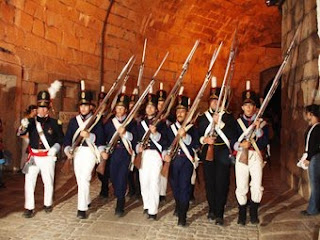 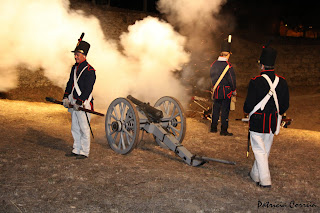 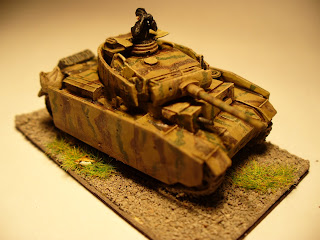 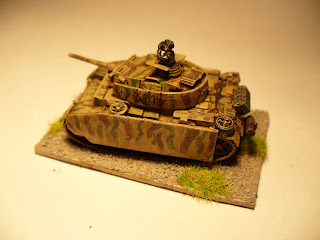 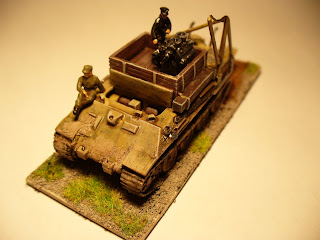 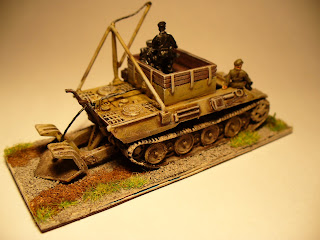 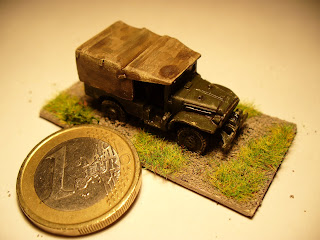 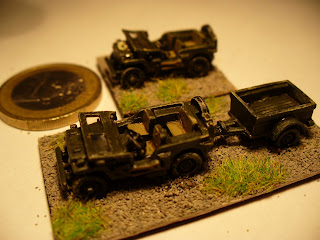 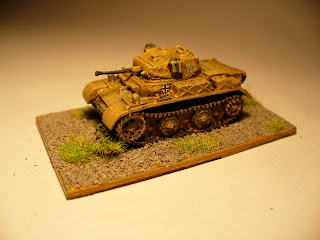 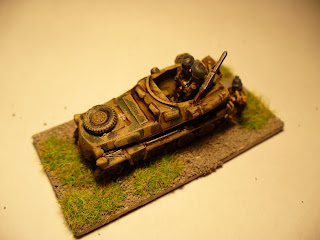 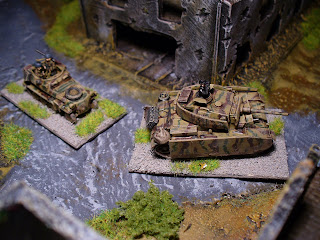 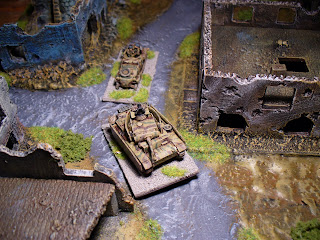 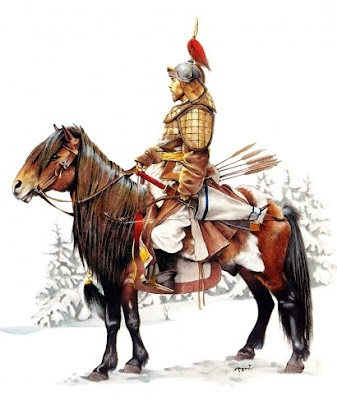 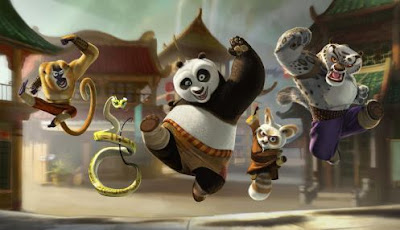