I now present some figures, in this case the bases that represent the commands (Generals), used to play the Ancient or Classic períod, using the AWE rules - Arcane Warfare Excel or ABC rules -Arcane Battle Composer.

A project that has undergone several changes in order to achieve a simulation as close as possible to the historical reality.The balance of this simulation with the competitive aspect, it has been by no means an easy task for the author, Jerboa.However I leave here my thanks to the author of AWE, the fact that I have presented to this new game system, which seems to fill some gaps in other game systems, which are used globally.
More info: http://www.dnir.net/JerboaNet/AWr/AWE.htm 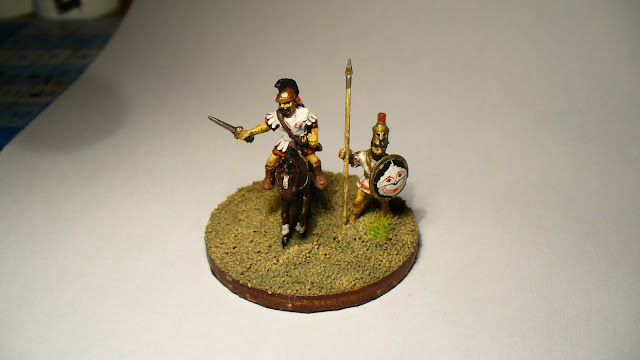 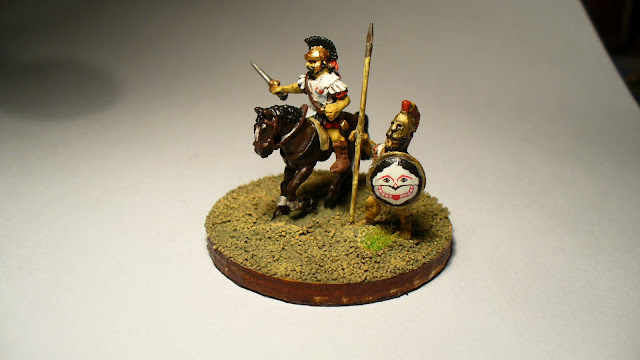 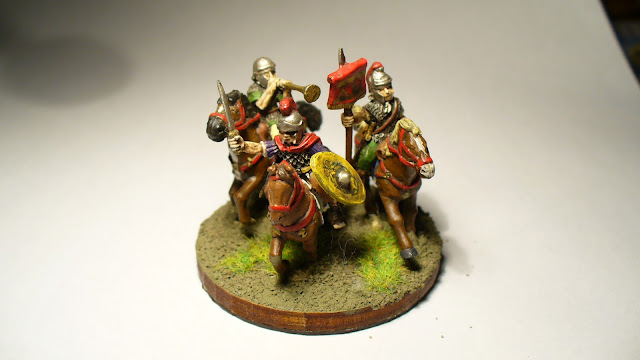 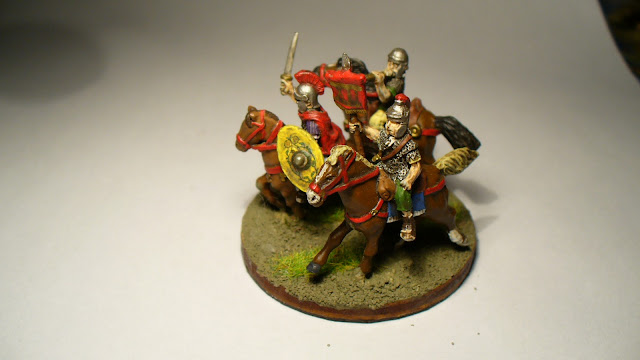 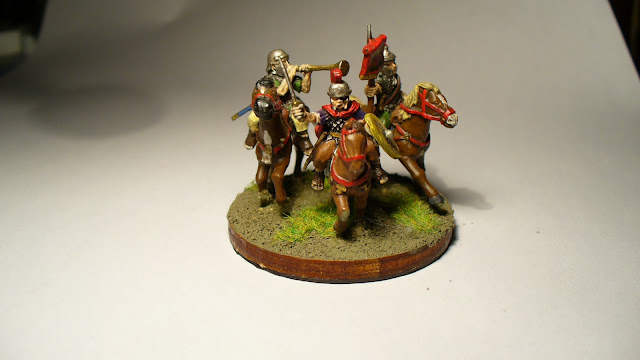