The heavies are here!


My guess is that this is one of the few dios from CB that brings us a English landscape...but with a lot of concret in it.


Where are all the trees and grass CB?? 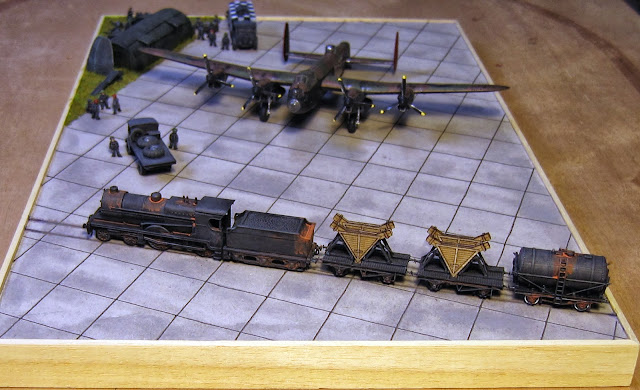 The Avro Lencaster was the very first model bomber that I bought and assembled (that took place, I think, in the late XX century...) and it still remains my favourite WWII heavy bomber to this day.

The most sucessfull (in my book...) operation from this piece of hardware took place in Holland, in April and May 1945, when more than 3.000 airplanes flew thousands of sorties, in order to drop much needed supplies to the civilian population (operations "manna" and "chowhound"), and some crews were lost in the process. 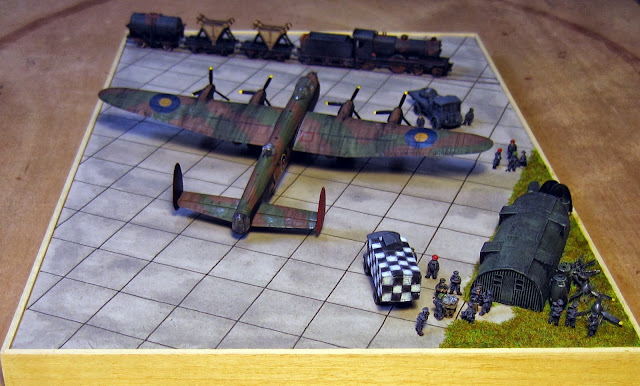 Here is the link of the site where you can find that nice railway wagon with the propellers:
http://www.mill-lane-sidings.co.uk/mlsaero.html 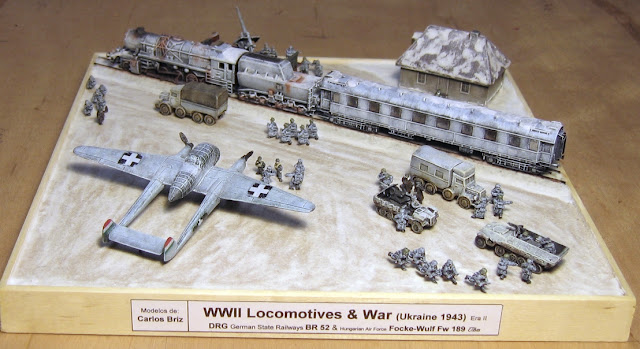 The downside of it is that he sent us only 1 pic of each dio.

He must be saving on the pixels, or something...

The first dio is simply georgeous, a real white (war) symphony (whatever that means...) 
"The rain is Spain stays mainly in the plain"...I think that was how My Fair Lady said it.
However, some snow could be added to the rhyme too, coupled with a few tanks and airplanes, during the Spanish Civil War. 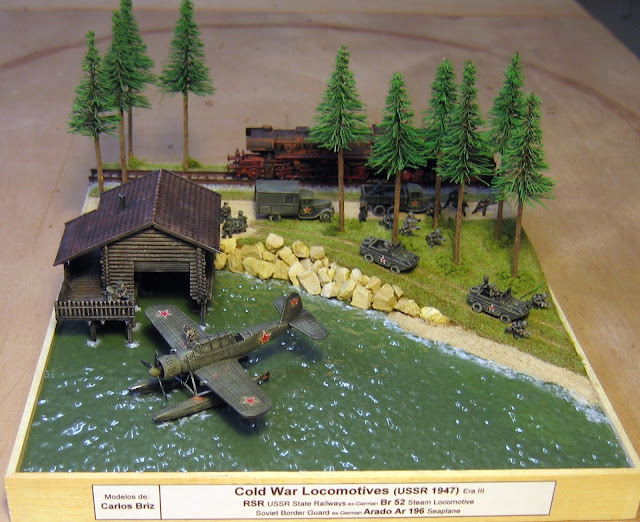 Here we have a seaplane docked in a Mother Russia's river. 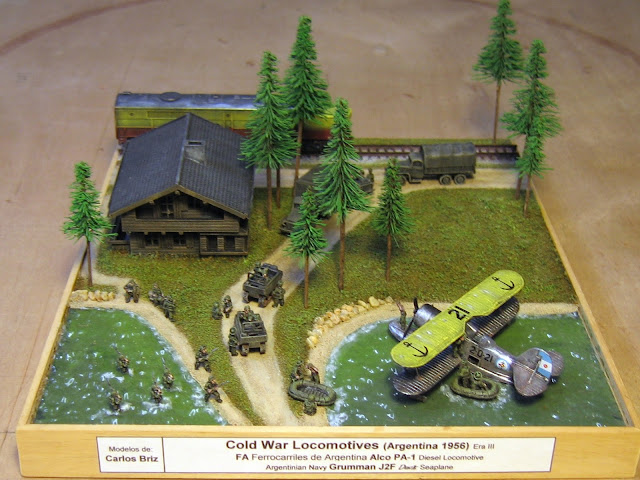 Jumping from a WWII dio to a Argentina 1956 dio - Any problem with that?

No problem at all in my book, since it is just another place, in another time, when men resorted to armed force to solve issues: same old, same old... 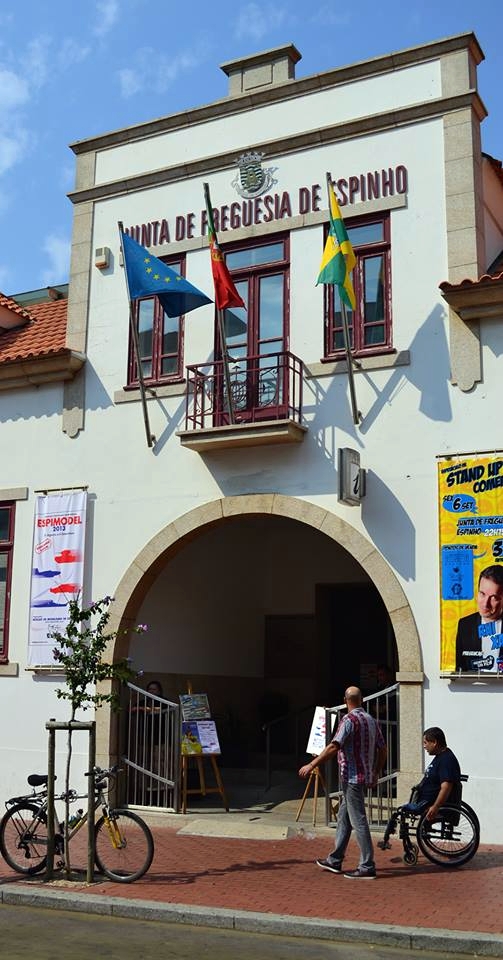 Once again, we had a bright and sunny day during this anual event. This is always a good thing, since this encourages the local girls to go out on the street with minimum clothing...

Carlos Briz also came up north, to attend this event, and it sure was nice to see him again!

Check out the models on display: 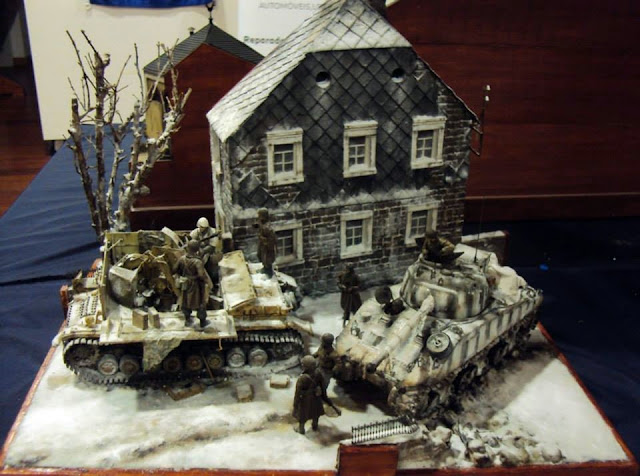 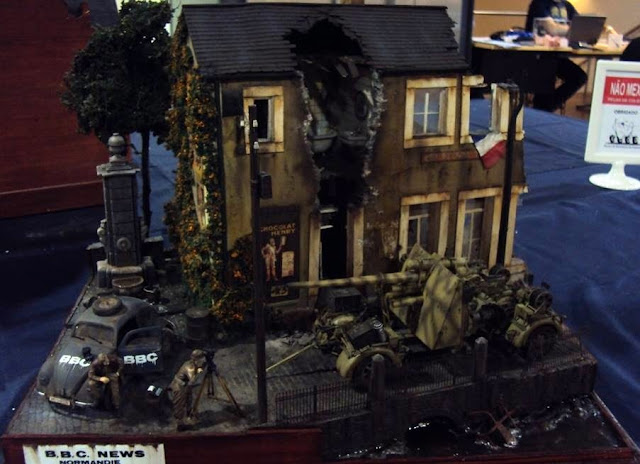 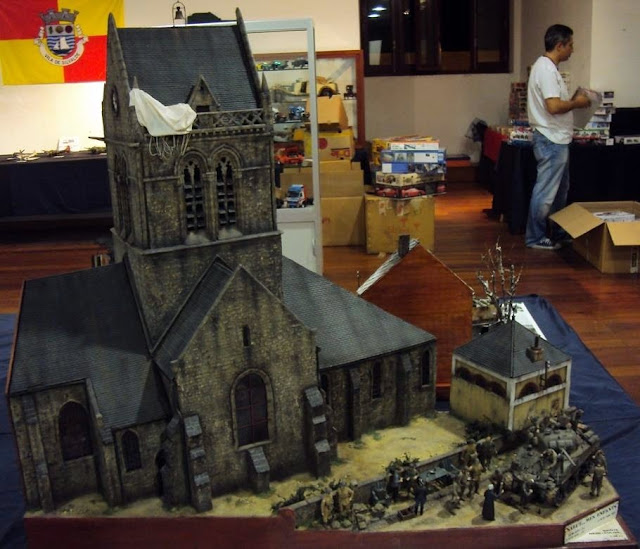 Check out some of the dios that Carlos Briz brought to this event
(they will soon show up here, with greater detail) 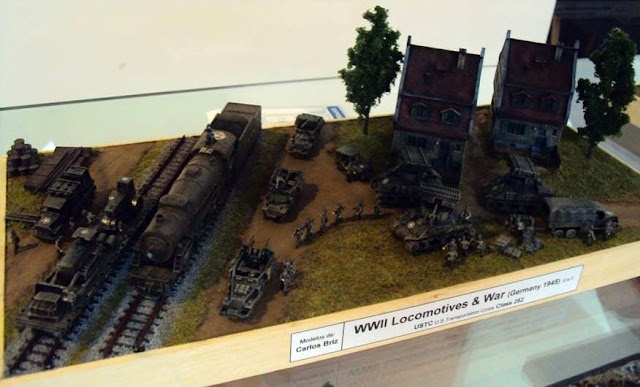 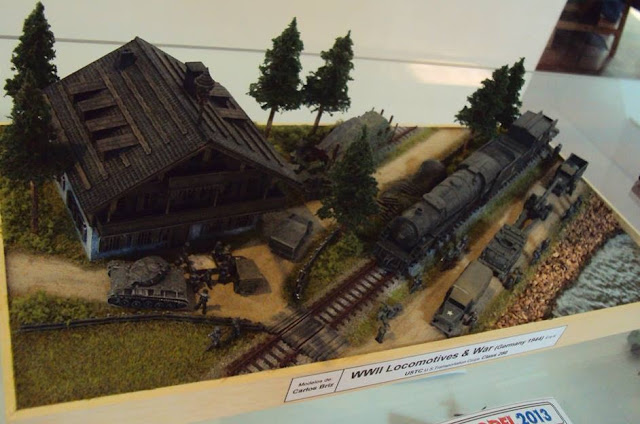