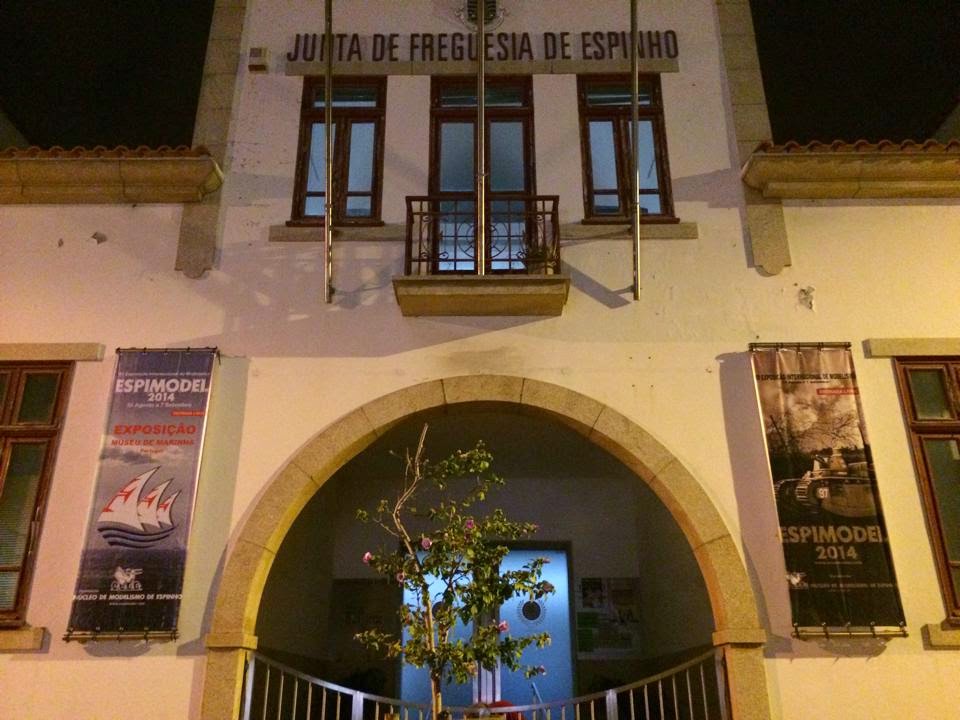 The event entry at Espinho City. 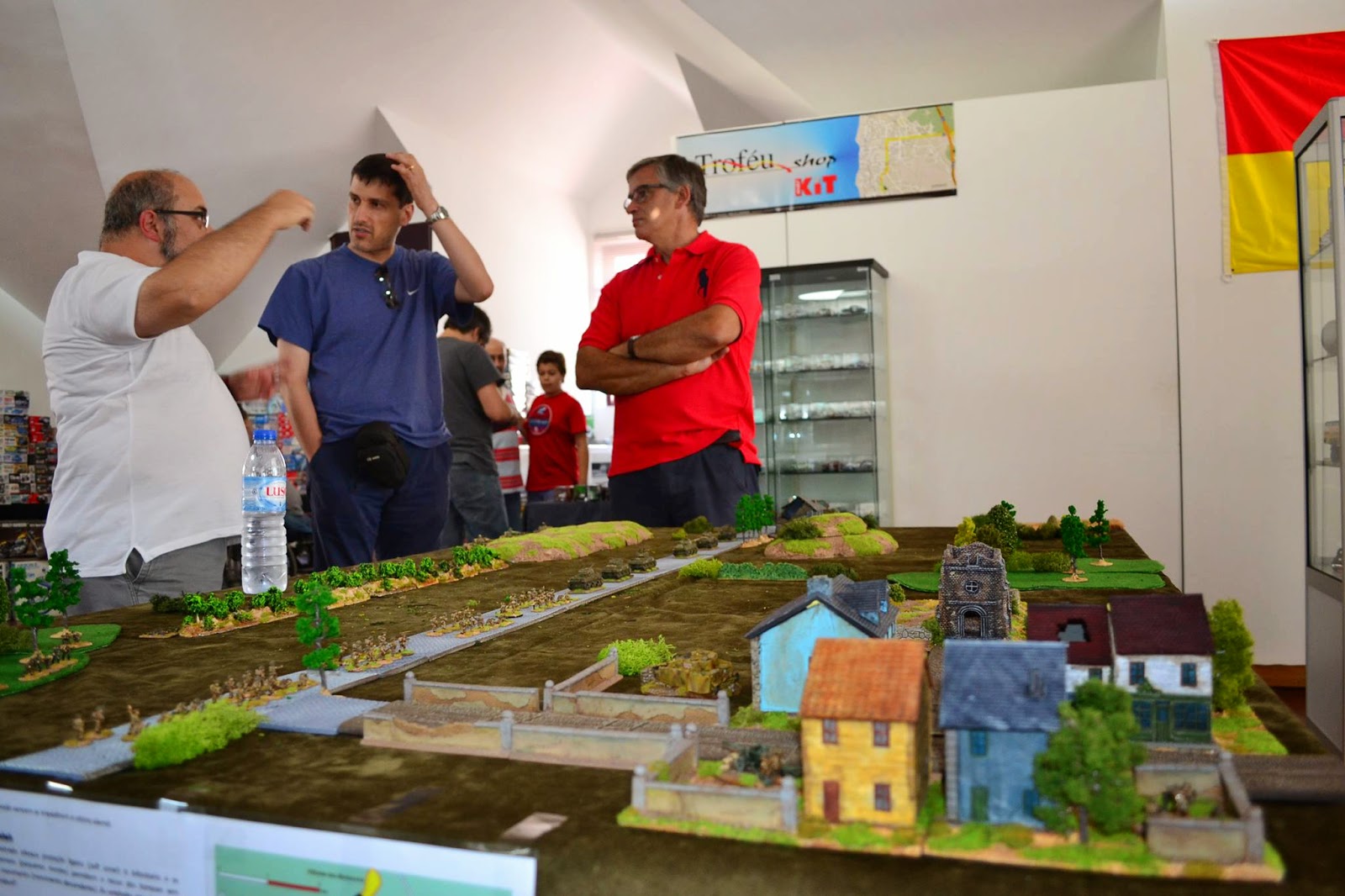 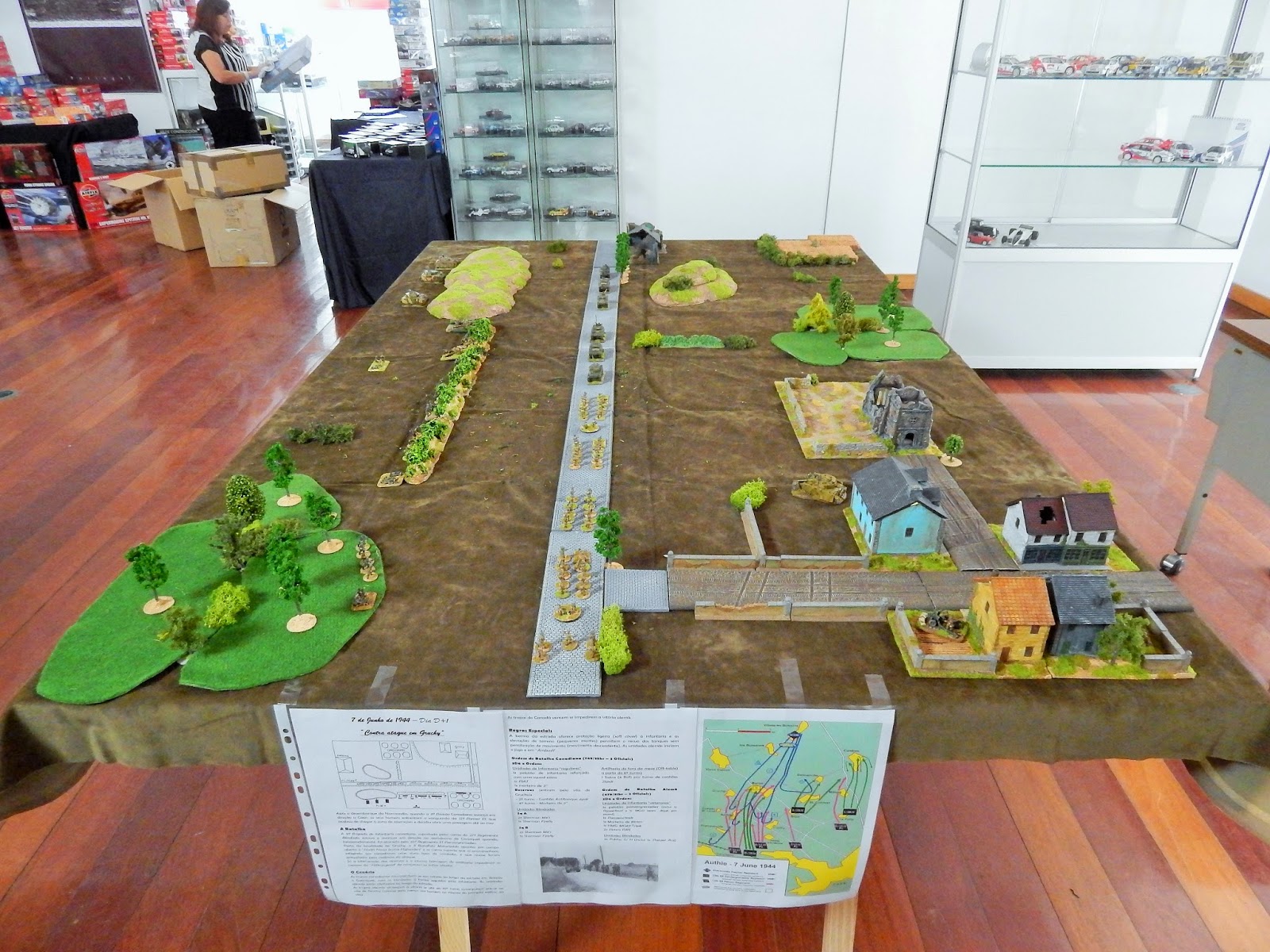 Another view (all miniatures are in 15mm).
An Overlord scenario - D-Day + 1 "Counter Attack at Gruchy" 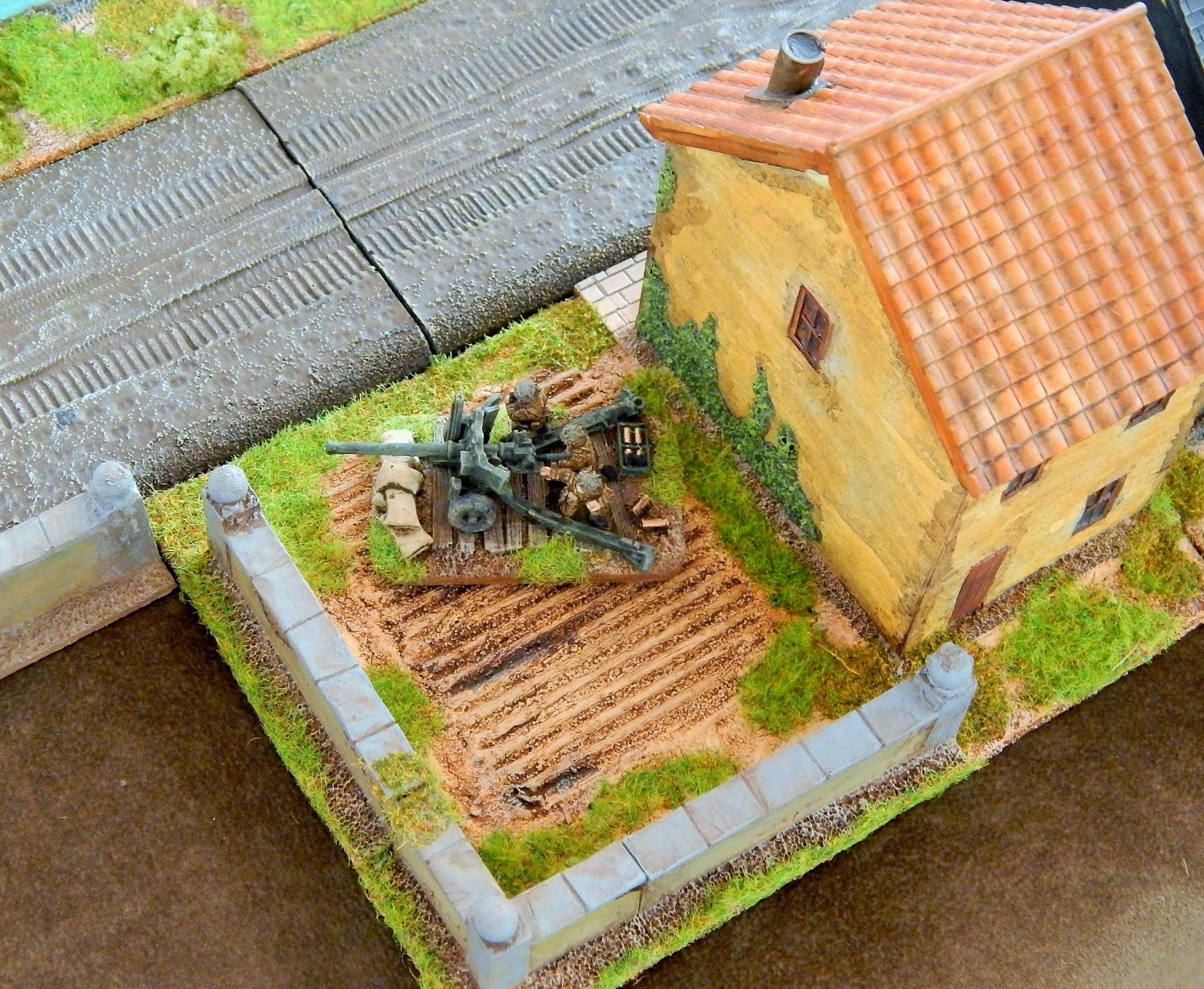 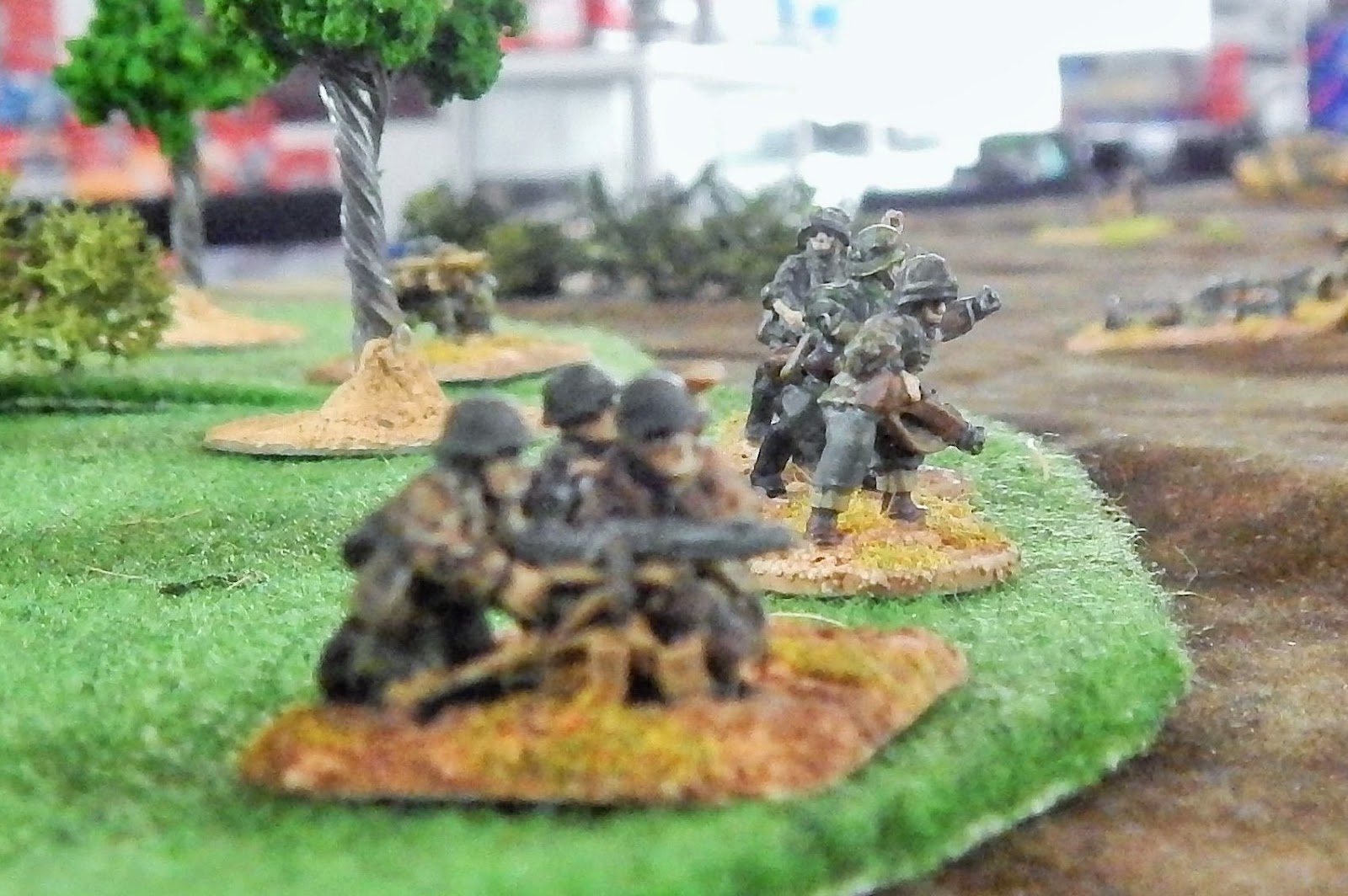 Germans in ambush inside an forest (Forged in battle figures) 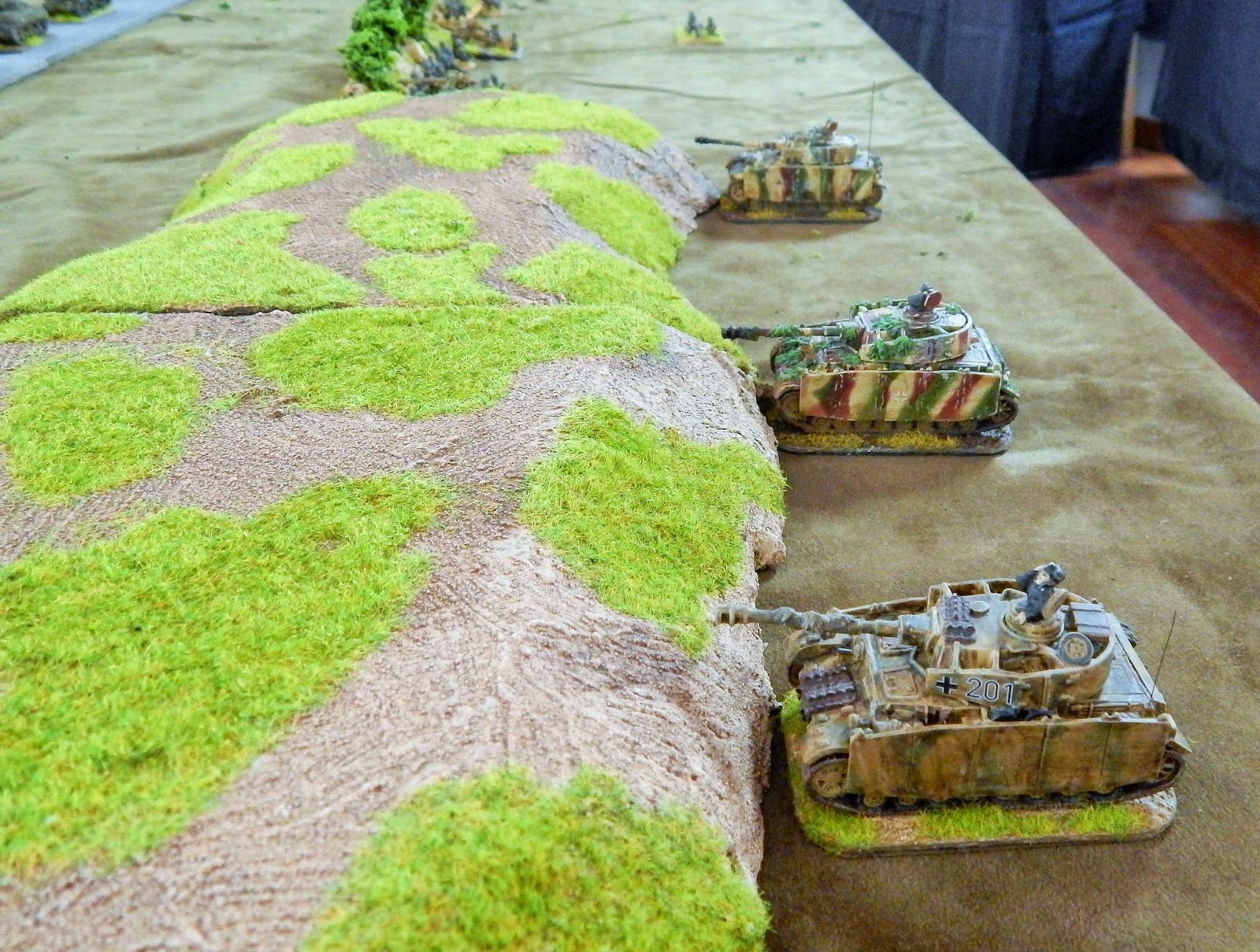 The Sherman Tanks again. Just check the germans waiting (behind the hedges) for the first kill shot. 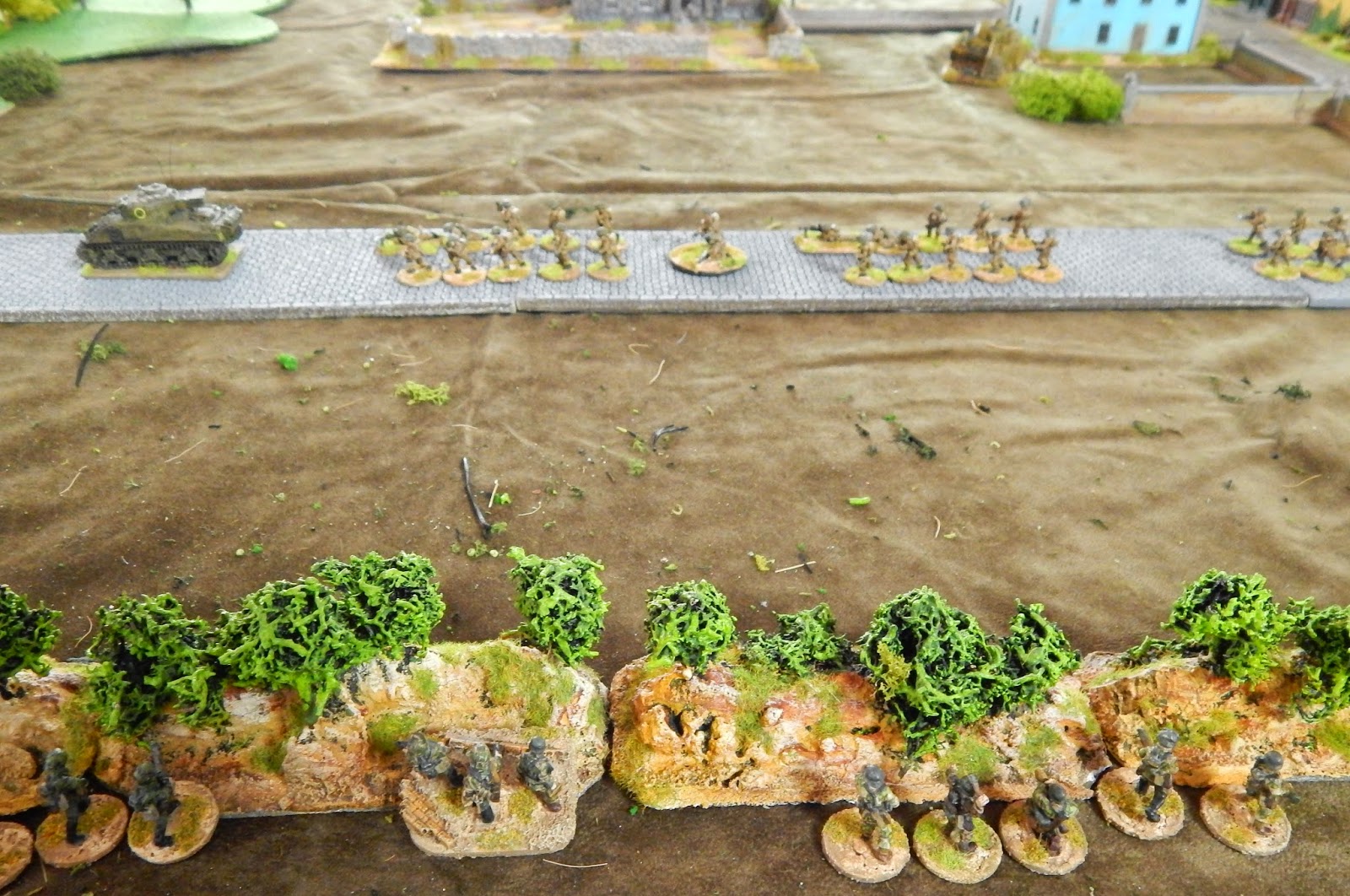 Another angle from the german troops positions. The anticipation of a massacre. 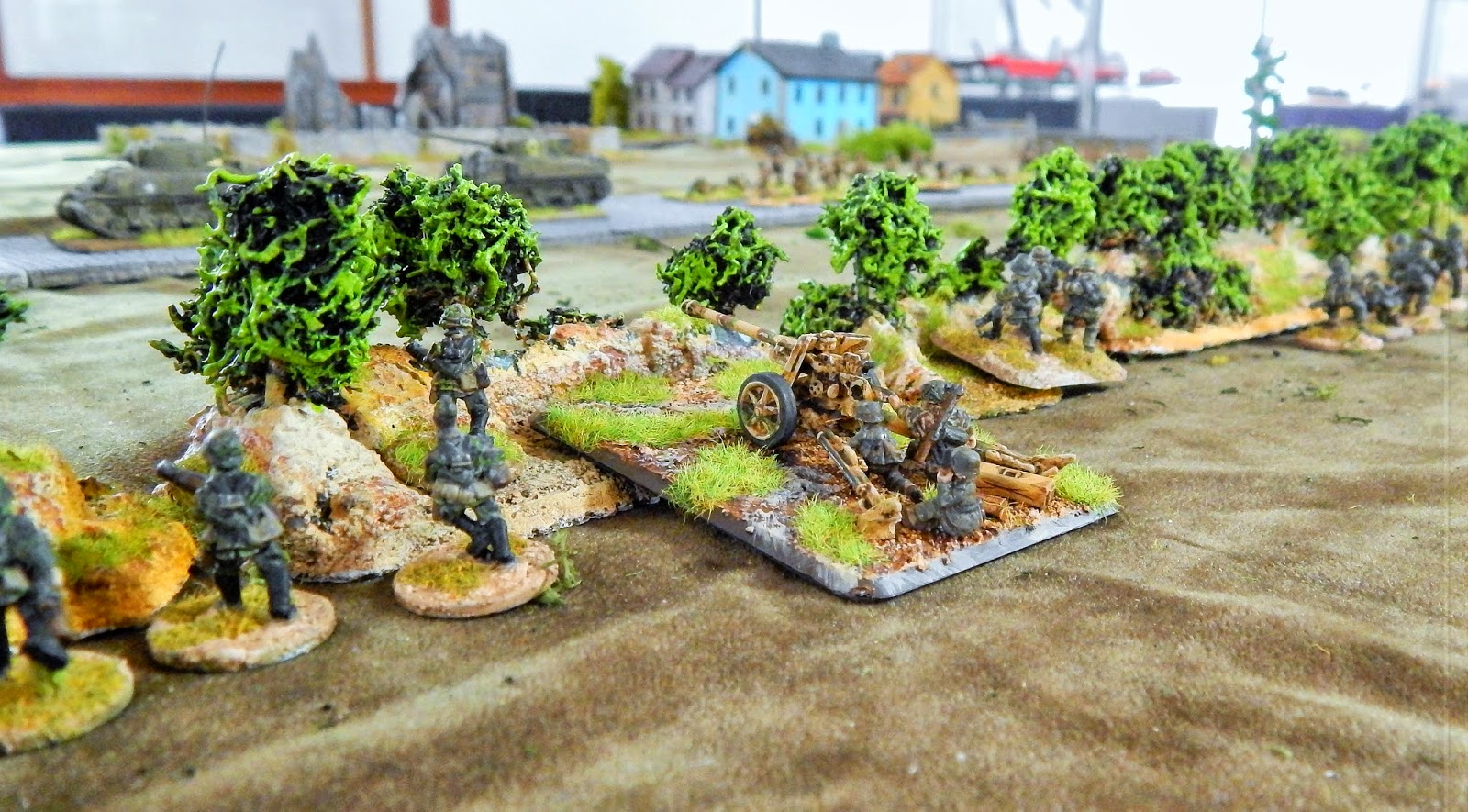 Behind the German lines. 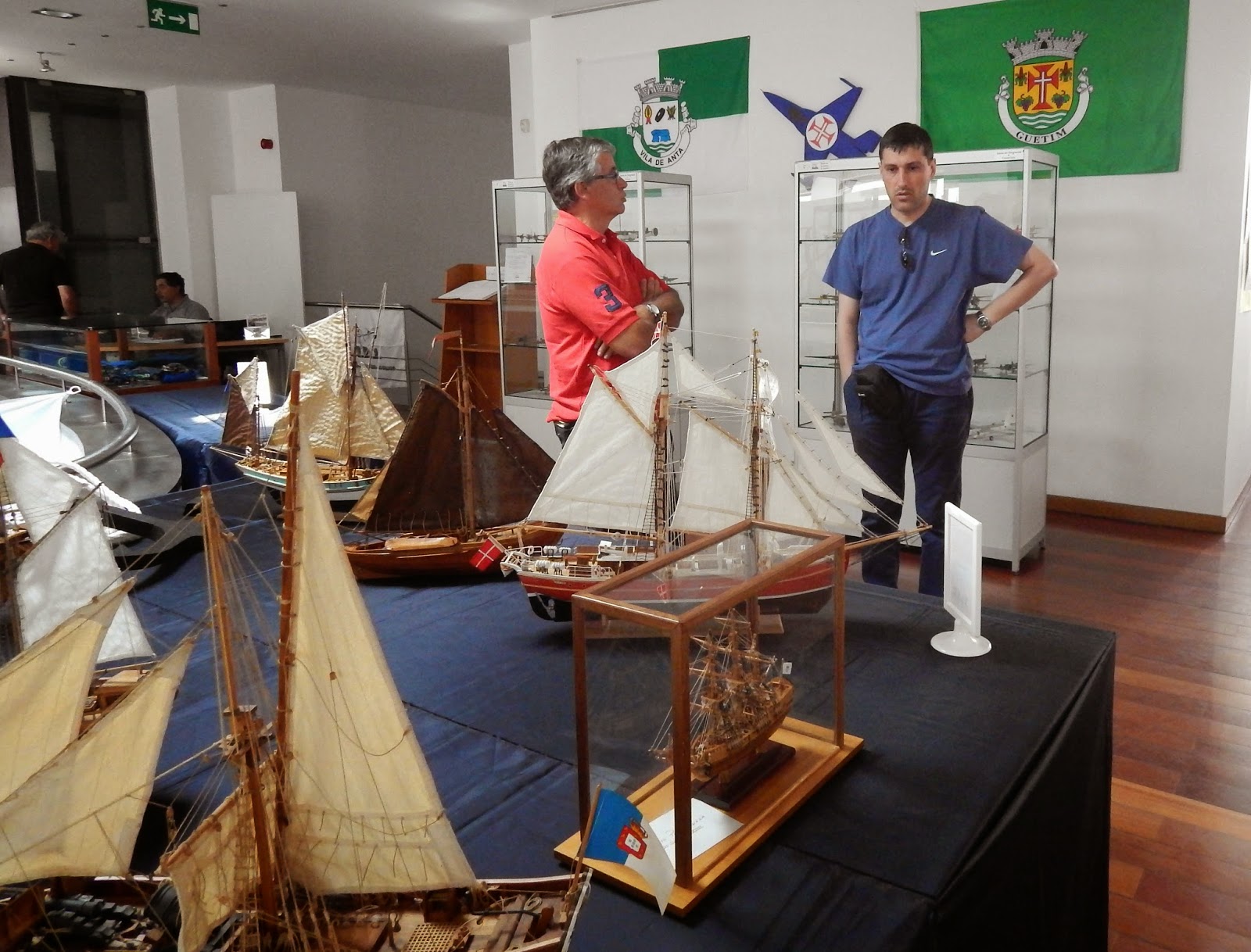 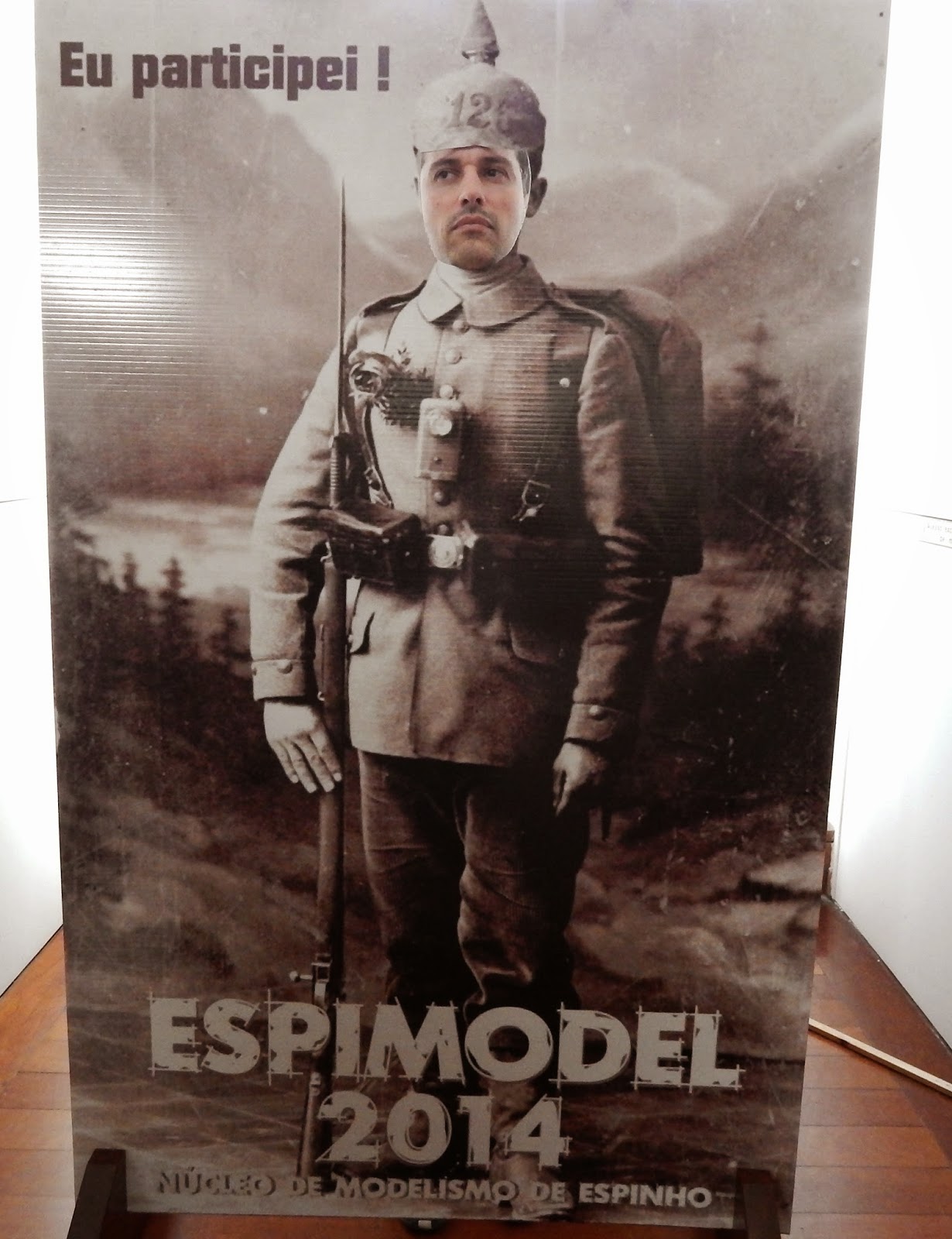 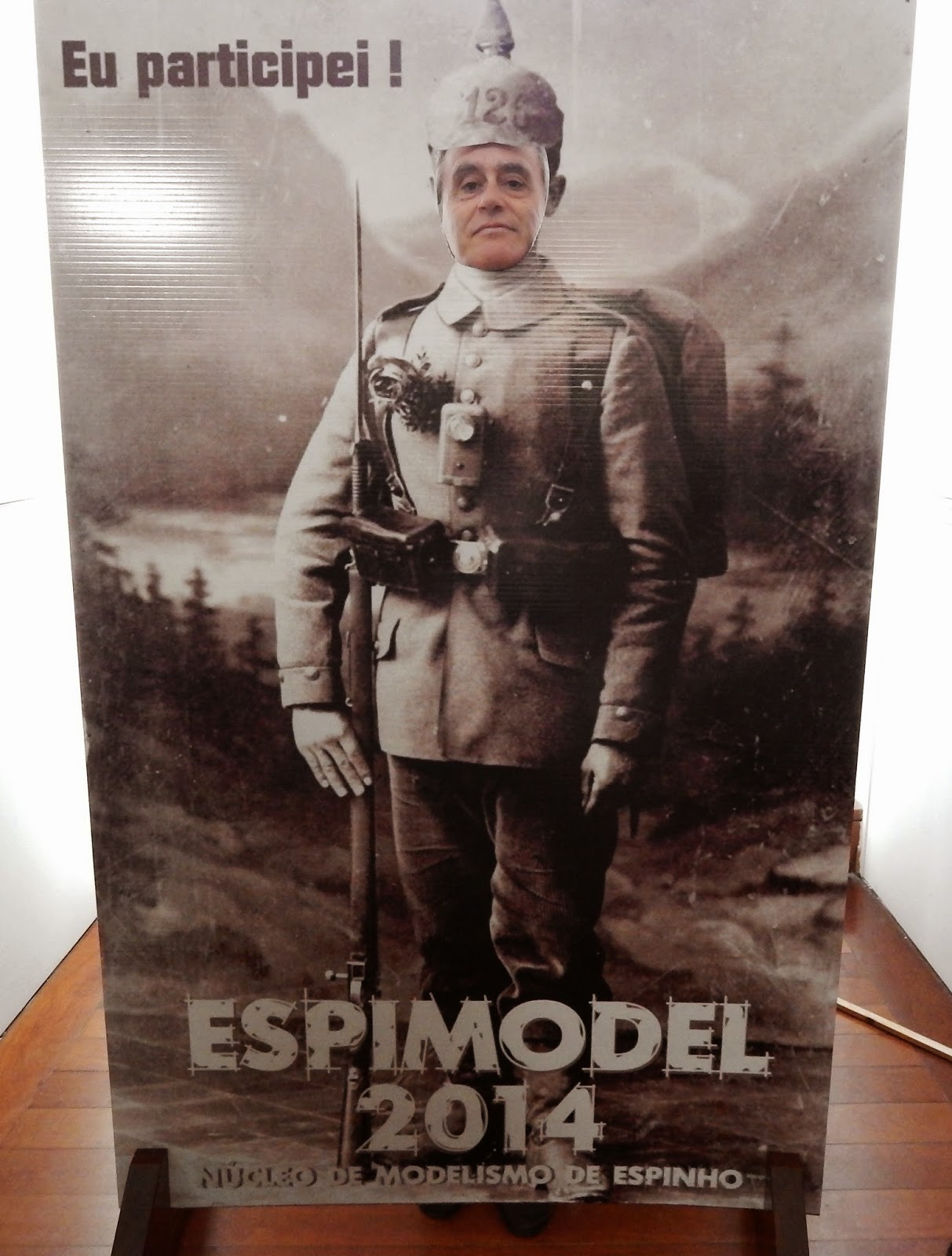 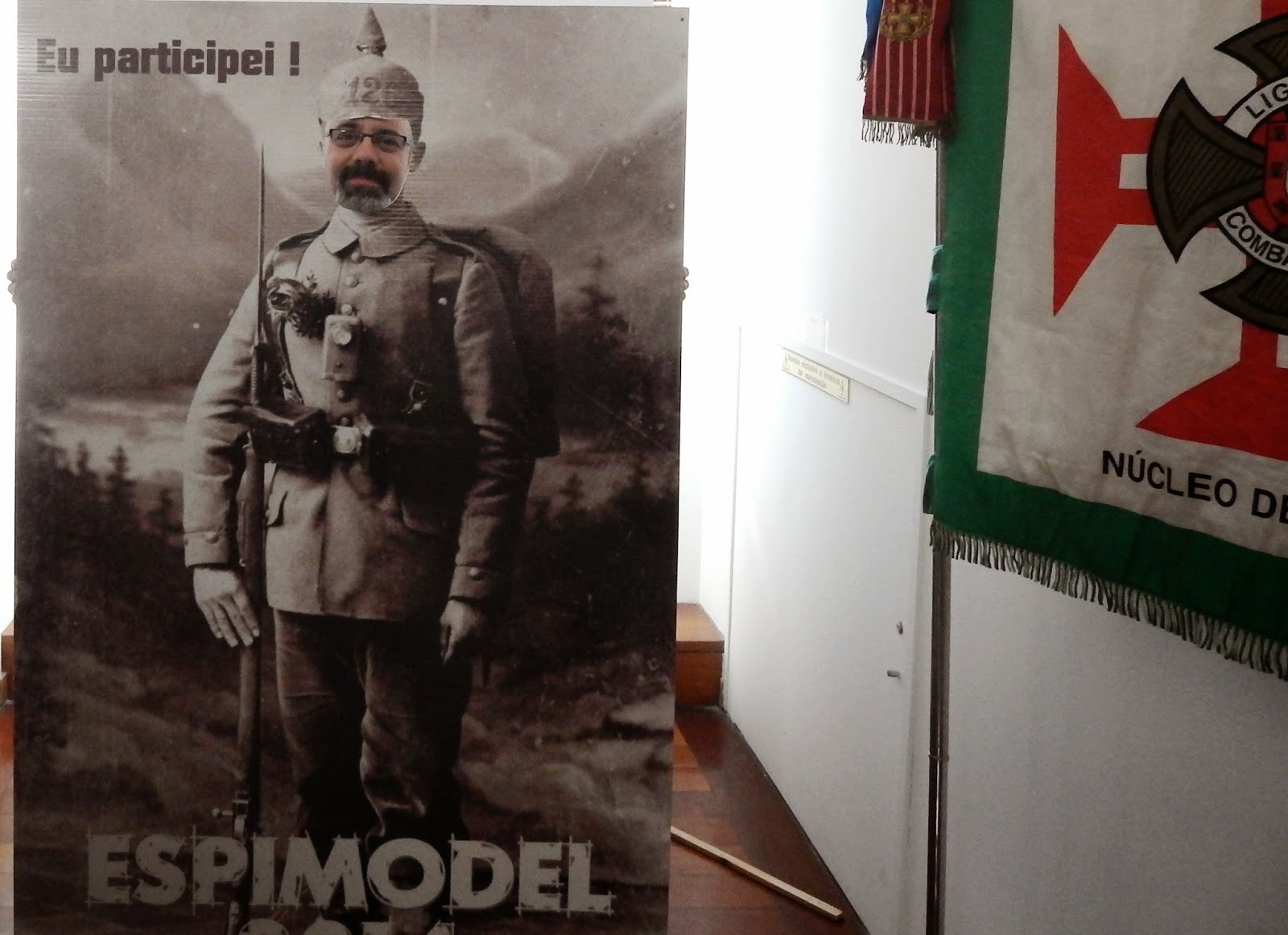 Several people have shown interest in the game.
The game began with Miguel Mendes (germans) against Guilherme Gomes (Canadians - sorry Gui, I forgot to take you a photo) and continued with J. Faria (replacing Miguel).

Next week the second day photo report at Espimodel.
See you soon. 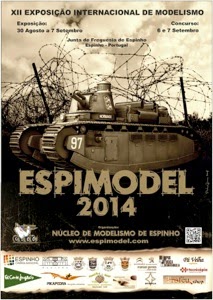 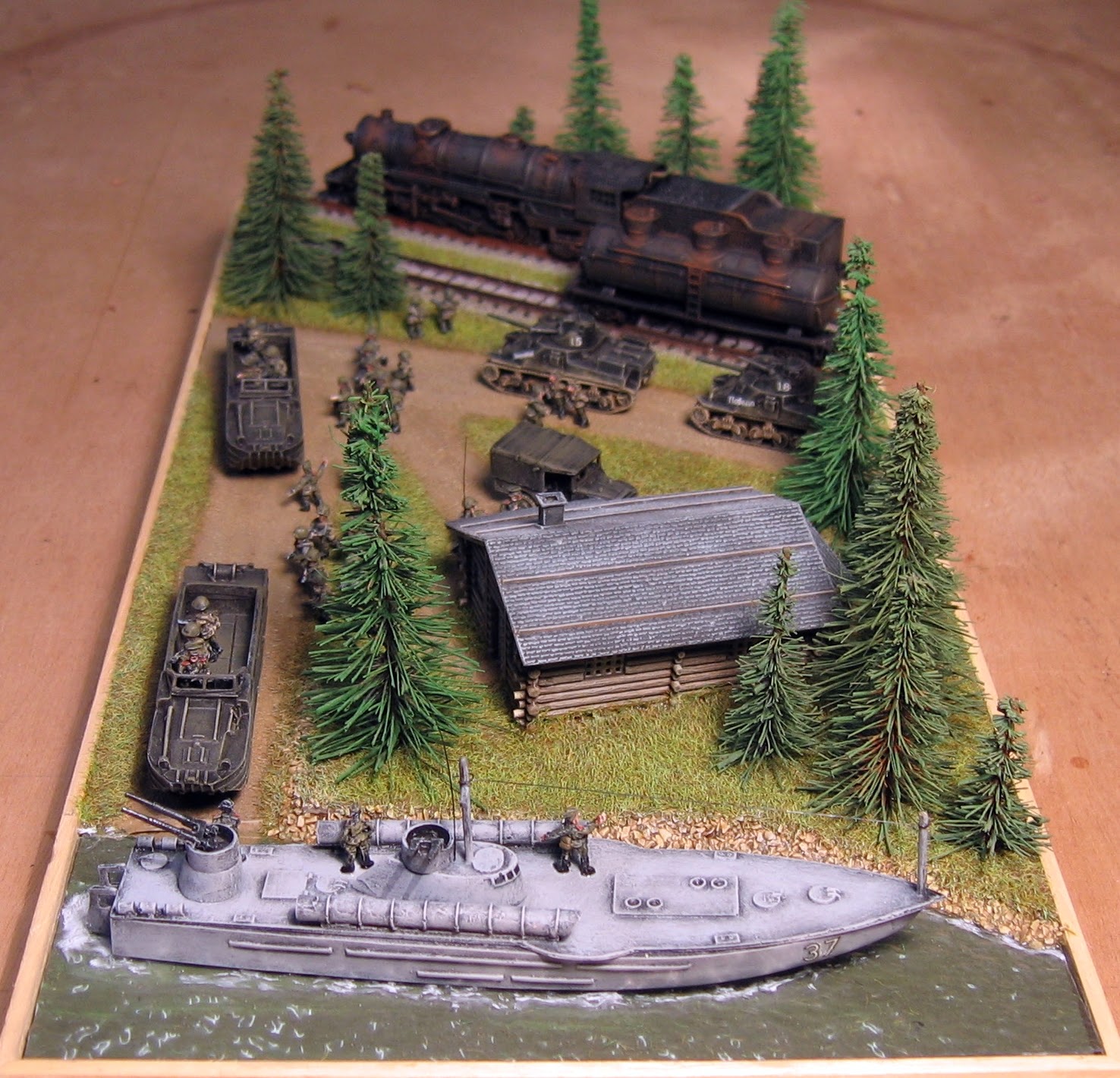 I was almost thinking that you had packed your paint brushes and retired or something, since it has been almost a month since you last sent us some pics.

On the other hand, this could also be JF's fault, since it is also probable that this guy has kept the pics hidden, and forgot to post them on the blog...I am the only guy in the BT that never forgets anything...

In this dio there are several examples of US-made hardware that was delivered to the Red Army, during WWII.

Although it turned out that the above pictured tank was not very much appreciated by the russian tank crews, that nicknamed it "grave for seven brothers", due to it's propensity to catch fire when it by enemy shells. 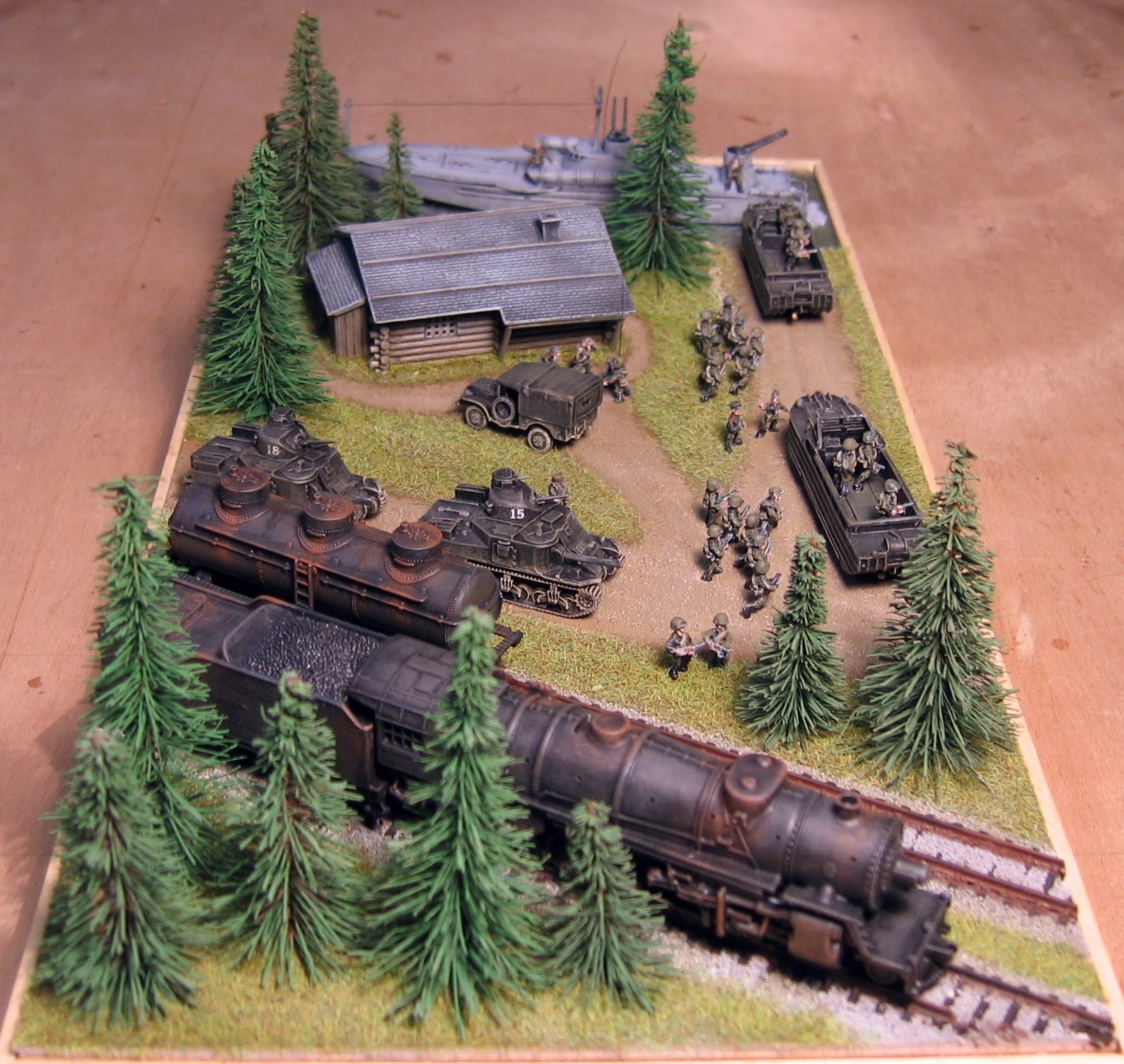 This is another great dio CB!

Let's hope the next one takes less time to be delivered...after all, you are already retired!