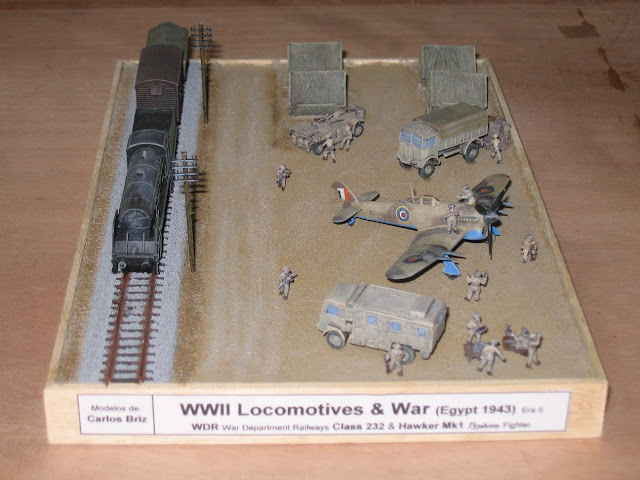 (Class 232 locomotive - War Department Railways)
This weekend could not end without another outstanding post related to Carlos's dioramas! 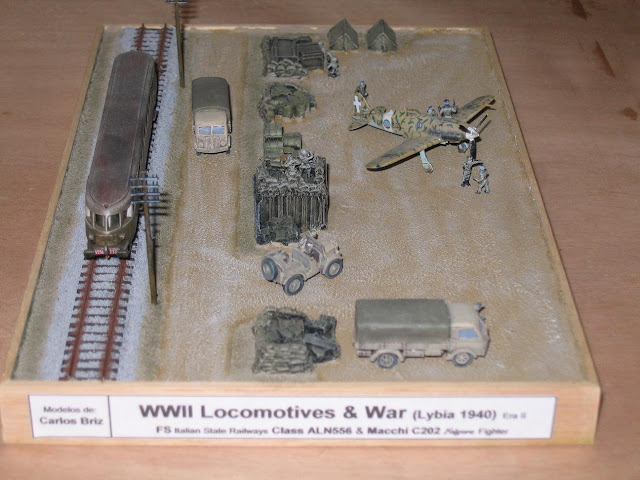 (Class AI N556 locomotive - Italian State Railways)
Most Italian forces in North Africa were poorly led and armed with inferior and outdated weapons.
In Rommel's own words, they proved as operationally efective as the Afrika Corps, when those limitations were eliminated. 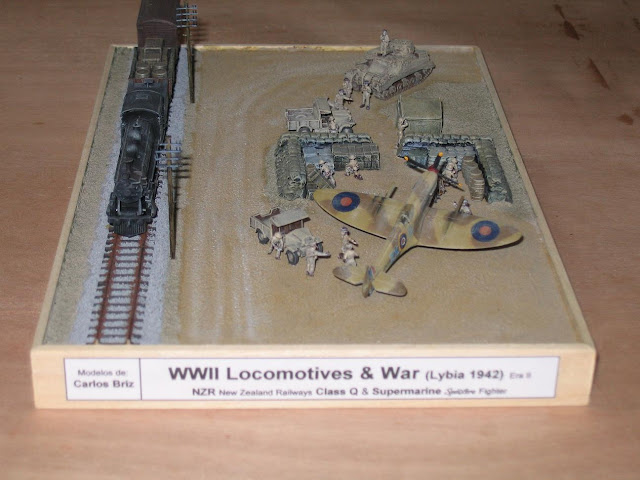 (Class Q locomotive - New Zeland Railways)
The New Zeland and Australian troops proved themselves tough opponents in every major theatre of operations during WWII
Australia is having a truly tough time these days, but the Australian determination has surfaced, namely in the thousands of volunteers that showed up to help clean Brisbane.
We wish you all the best.
JF/PC
Publicada por Jorge Faria à(s) 18:07