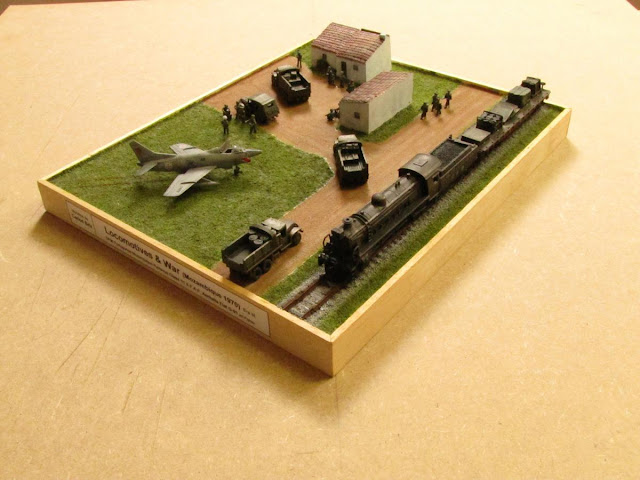 (Class 11 locomotive - Portuguese Mozambique Railways)
The Fiat G-91 was nicknamed "Gina" in the Portuguese Air Force.
Portugal was the only country that used this fighter in actual combat, for recon and close ground support purposes. 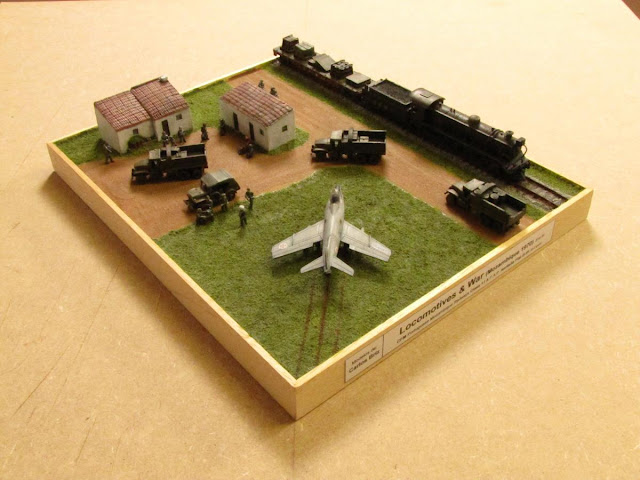 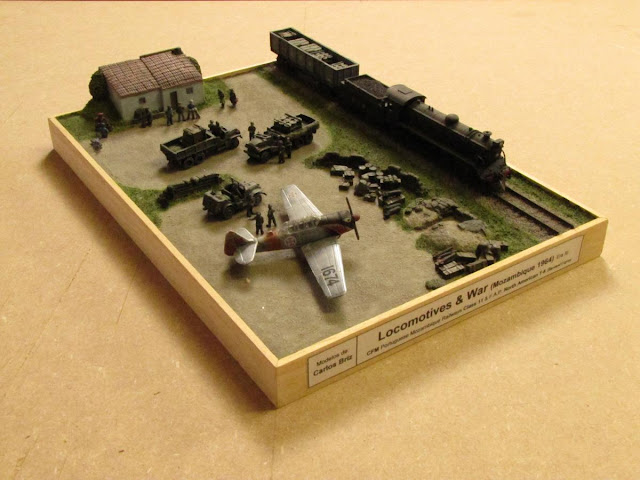 (Class 11 locomotive - Portuguese Mozambique Railways)
(this and the next are repeated pics, with new angles)
The T-6, nicknamed "Harvard" in the Portuguese Air Force, was the most numerous airplane model ever in service in Portugal.
This model was originally used for training purposes, but was later was adapted to serve in close ground support situations (fitted with bombs, rockets and machine guns) and was used in every major operational theatre in Afica (Angola, Mozambique and Portuguese Guinea), where it performed well. 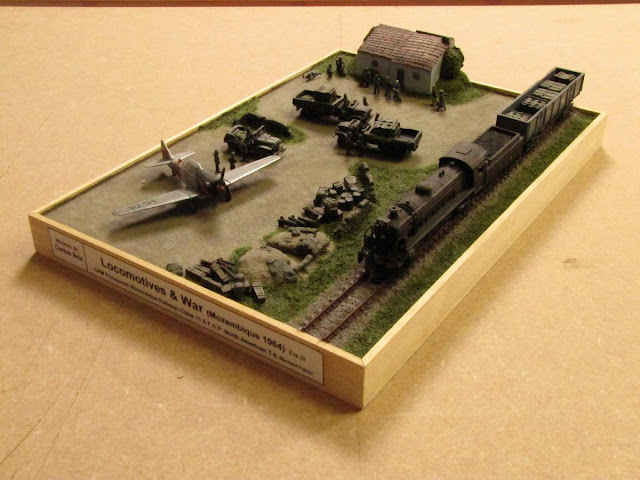