The seaplanes, I mean.

Check out another great dio brought to us by our friend CB, related to post-WWII Germany. 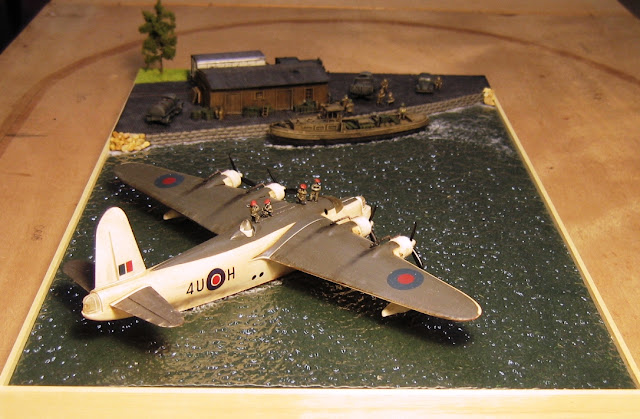 This Short S.25 Sunderland was nothing but "short". With a wingspan of about 35 metres (112 ft) it was one of the biggest flying boat used during WWII on the allied side.

This piece of hardware was also a major factor in the so-called battle of the Atlantic, where it proved to be a formidable adversary of the German U-Boats.

It's sturdy construction and ample defensive power made it also a difficult kill during an aerial dogfight, leading the Germans to nickname it the "flying porcupine". 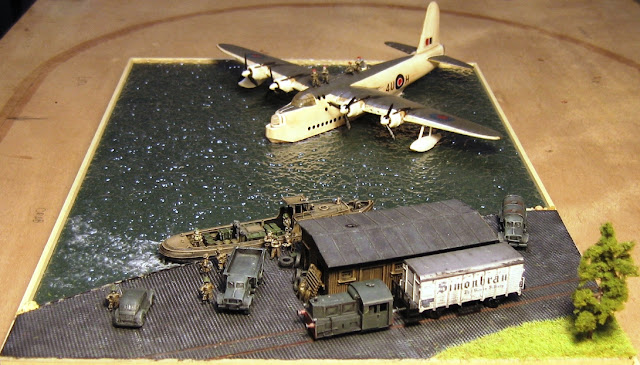 Another day, another great dio, CB!