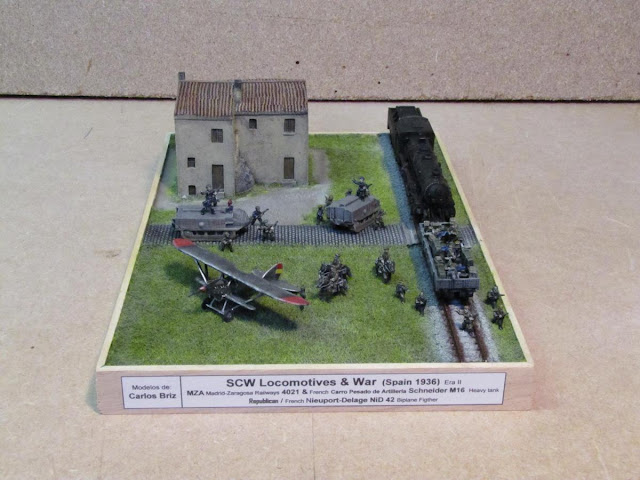 (Class 4021 locomotive - Madrid-Zaragoza Railways)
And here we are back to the Spanish Civil War﻿!
The Republican side made a continuous effort to make ends meet throughout the war, mixing war material from all over the world. 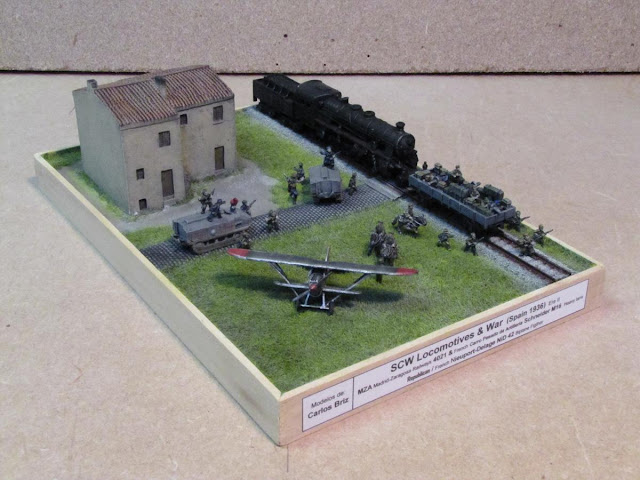 But there were limits for the supplies coming from France... 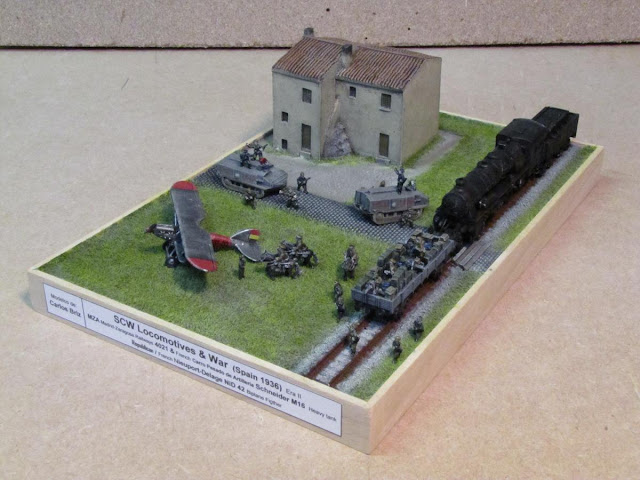 I really must be an above average cultured guy, since I am the only one that seems to be able to reply to my own challenges.
Regarding the last one I made, the correct answer would be: Denmark, 1973.
However, nothing is lost for you, since there is another challenge coming up!
And this one is directed to our followers from Sympatico, Canada: who was the French politician that eventually had to resign from office, due to his failure to support the Spanish Republicans?
By the way, the word "Sympatico" is similar to the Portuguese word "simpático", that translates to English as "nice" or "likeable". Must be a good place to visit...
JF/PC
Publicada por Jorge Faria à(s) 18:02