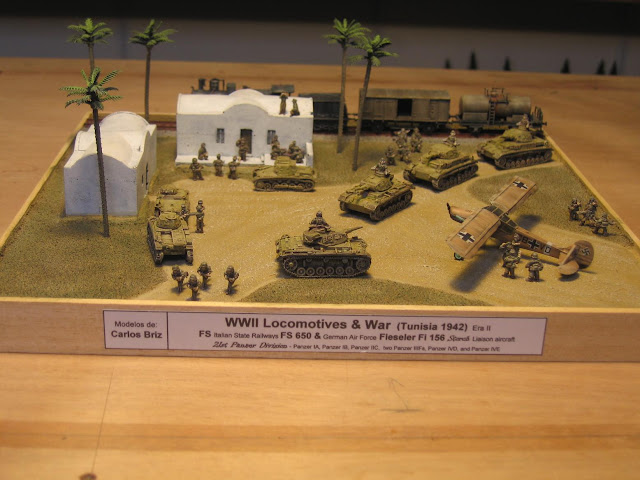 For sure, this heat wave that rages across the world demands an adequate response from our outstanding blog. 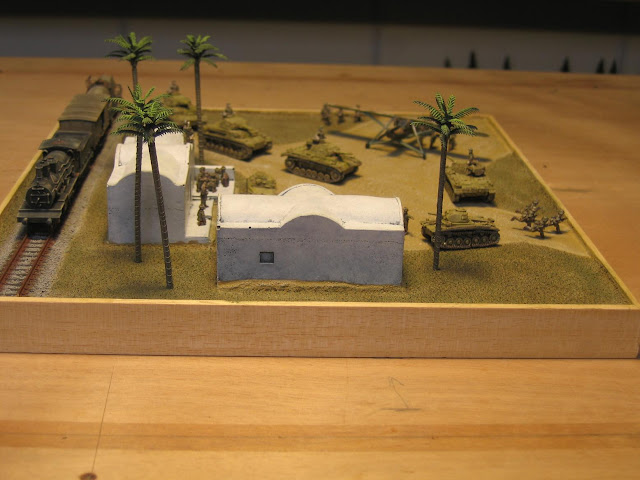 Over you here have portrayed an armoured detachment of the 21st Panzer Division, that in my book was THE best unit in this war theatre.

Even with overwhelming inferiority in men and materiel, they could still sometimes draw circles around the allied forces. 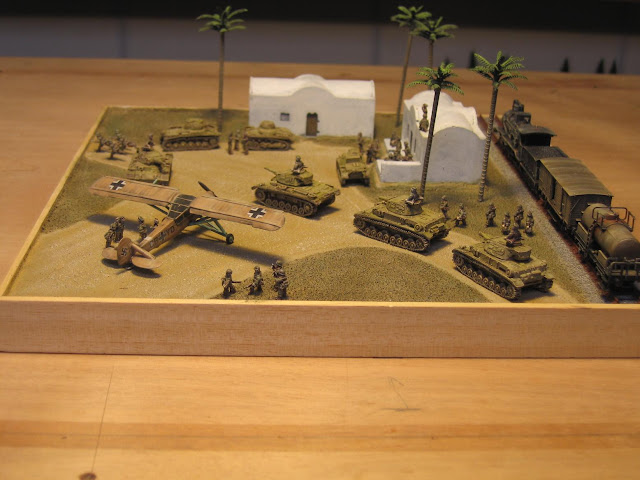 The Pz I, II and III could do pretty good stuff in desert warfare, until the arrival of the Grant and Sherman tanks.

After that, they were nothing but potential scrap metal material.