BT secret services discovered the best kept secret of 2011, the next year theme for Ambush Blitz Campaign - that´s right folks - first hand - we are going to have Russians against Germans - the place of the event .... Espinho, the date .....September 8th.
BT spies have discovered the building up of german and russians forces and the beginning of their troop movements. The Russians anticipating the long-expected attack began first, preparing their defenses, massing forces, starting with the HQ´s, Anti-aircraft positions and moving infantry.
Top Secret - Here are the evidences gathered by our field agents: 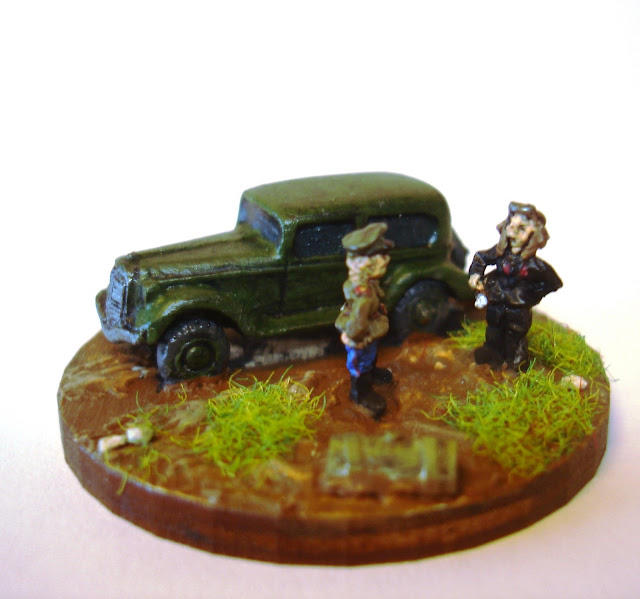 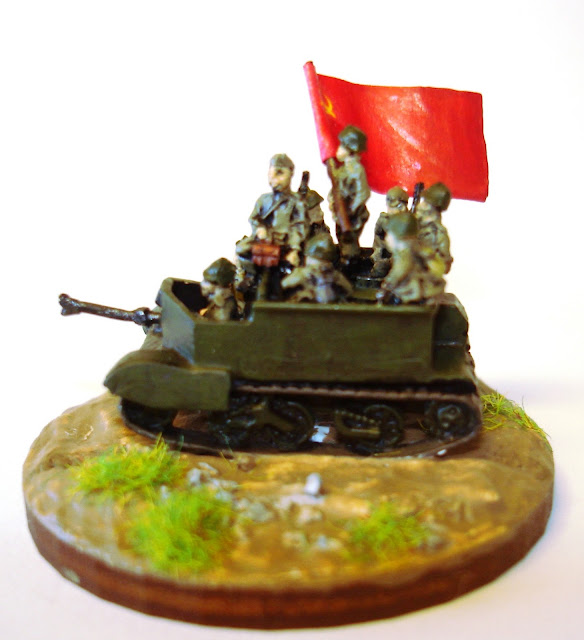 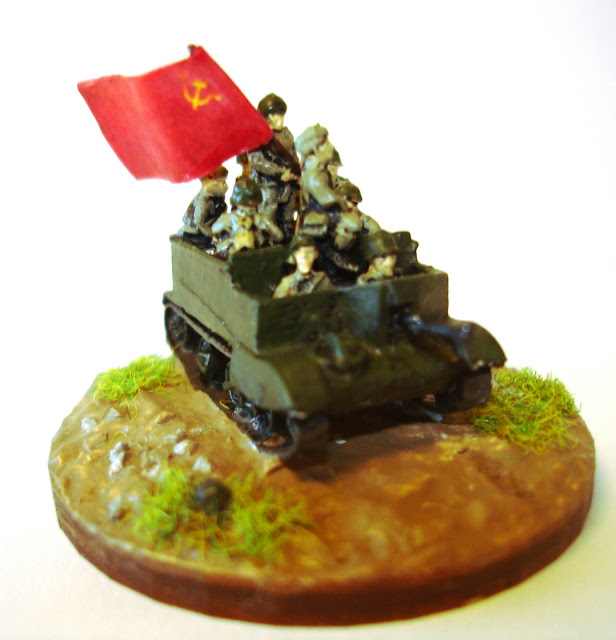 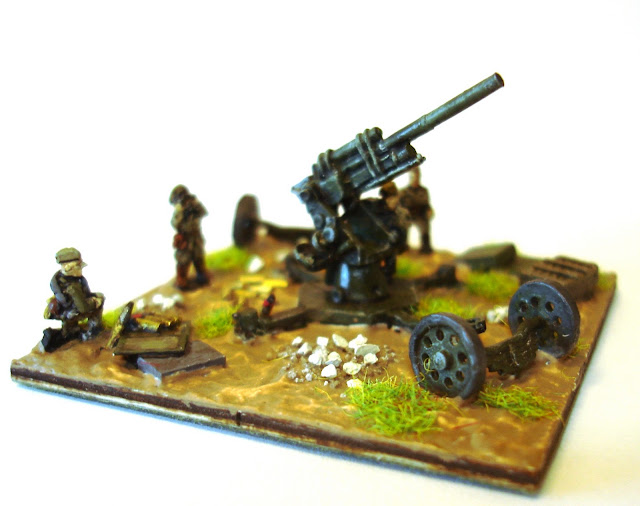 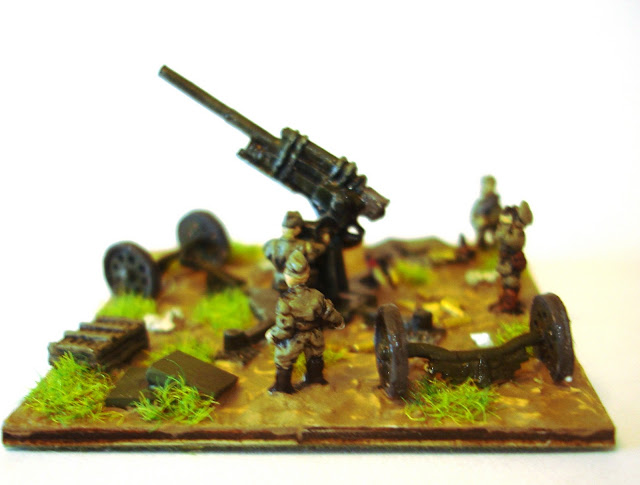 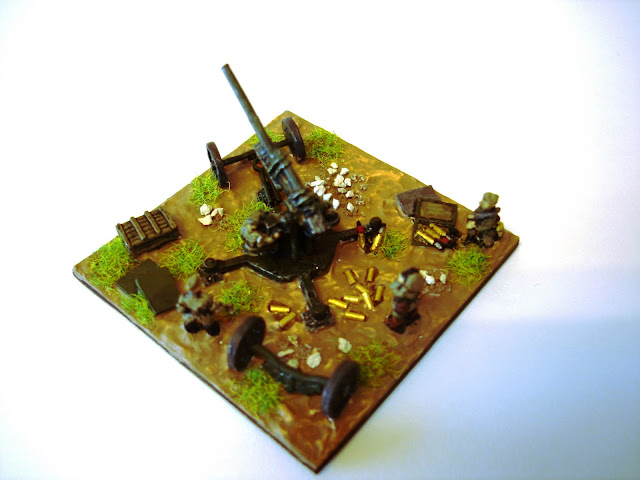 These AA guns seem fearful, pointing and looking at the sky in search of the dreaded Stukas and junkers 88.

Stay tunned for more secret news - By the way you are all invited to appear next year in Espinho.