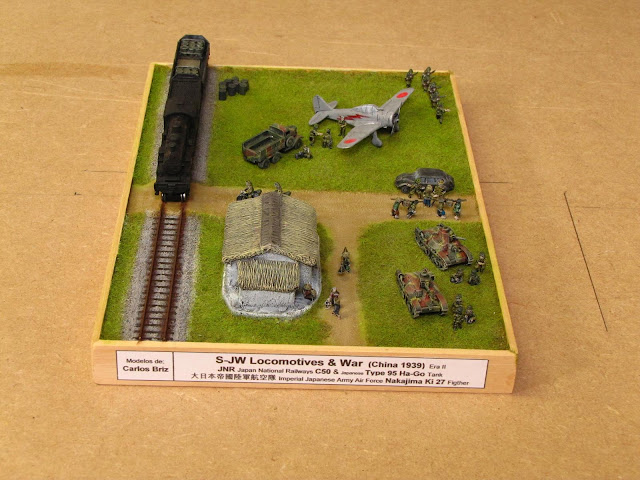 (Class C-50 locomotive - Japan National Railways)
Now it is time to travel to the Far -East and take a look at another (yet another?) brand new Series, this time related to the Second Sino-Japanese war. 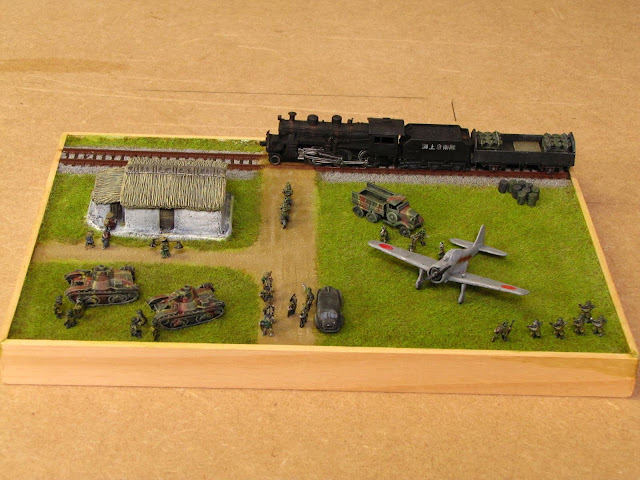 At this time, the Japanese pretty much picked a fight with every one of it's neighbours, and this conflict was a particularly nasty one, with a lot of civilan casualties. 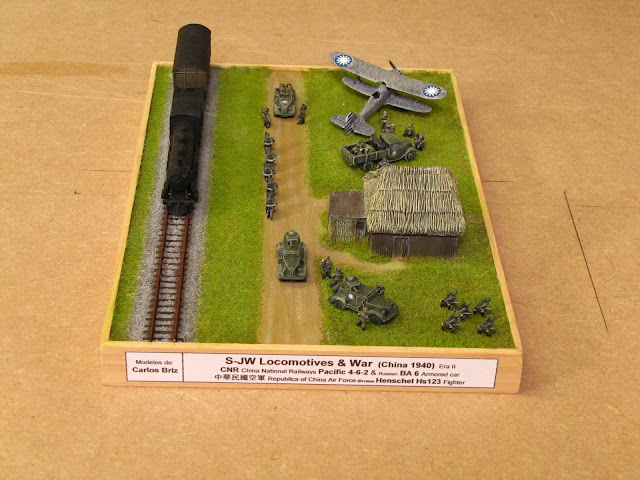 (Class Pacific 4-6-2 locomotive - China National Railways)
The Germans, as usual, took the opportunity to sell as much war stuff to the Chinese as possible.
Business is business, after all... 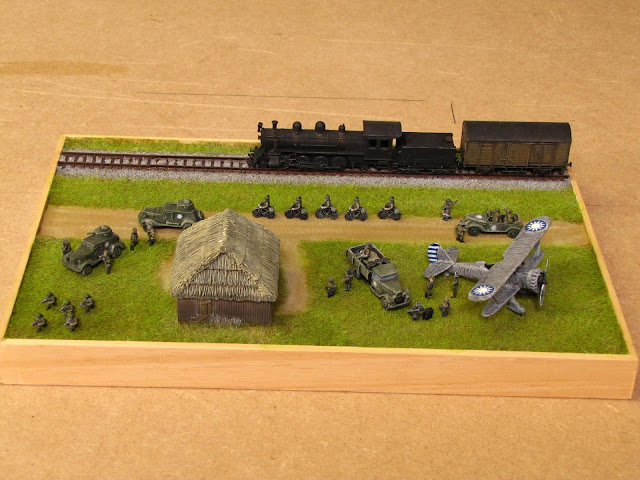 It seems 12 of these airplanes (Henschel Hs 123) were used as dive bombers, on the Yangtze river, against the Japanese fleet. 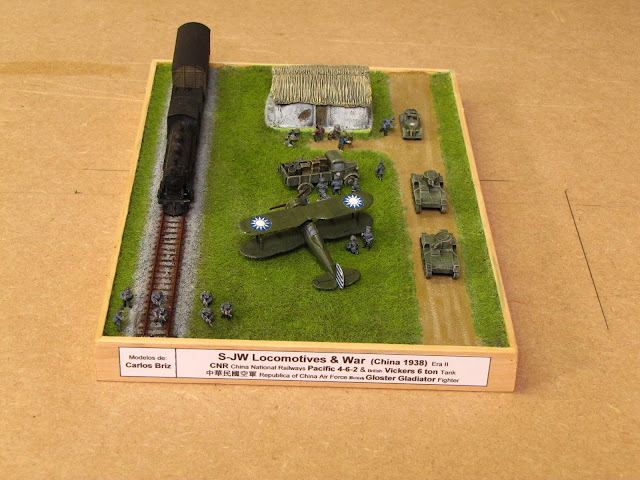 (Class Pacific 4-6-2 locomotive - China National Railways)
And since the British do not like to be left behind in these matters, it seems they also supplied more than 30 of these  (Gloster Gladiator) biplane fighters to the Chinese. 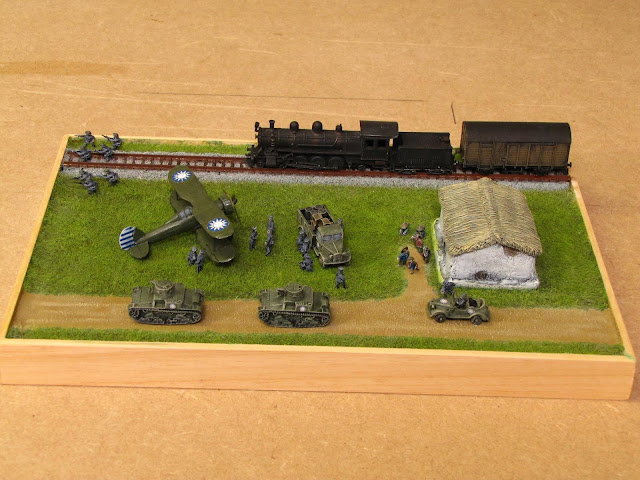