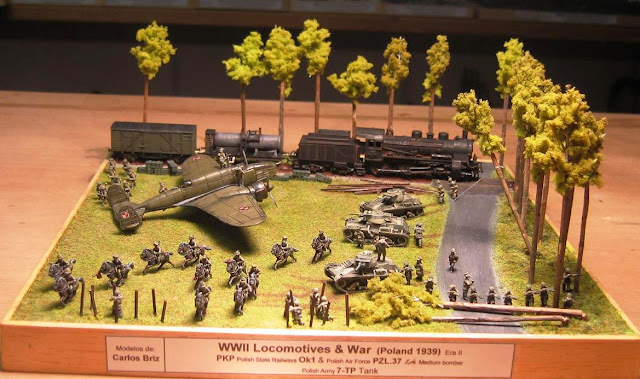 That's right, the Poles threw everything they had against the Germans in 1939, but to no avail.

Poland was one of the testing grounds for the Blitzkrieg, that brought a brand new concept to european battlefields, where raw courage was simply not enough to get things done. 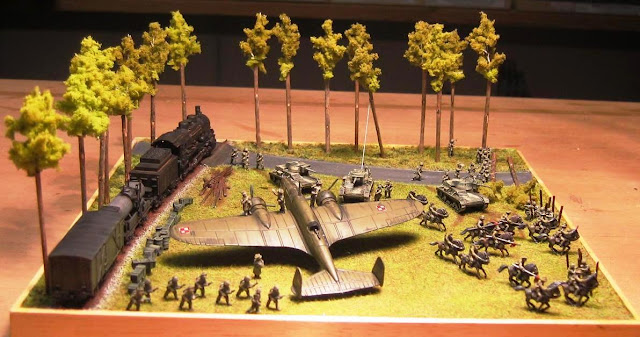 A PZL.37 Bomber Brigade was deployed in improvised airfields, in country areas, to avoid being blown up while parked in the well known airfields.

The end result was they were blown up while flying...

The Polish light tank 7-TP was in many ways superior to the Panzers I and II, but there simply not enough of them to go around.

And even if there were, the Poles did not have the proper armoured doctrine to handle them against the Germans, as the French (who had more and better armoured units than the Germans) would soon find out.