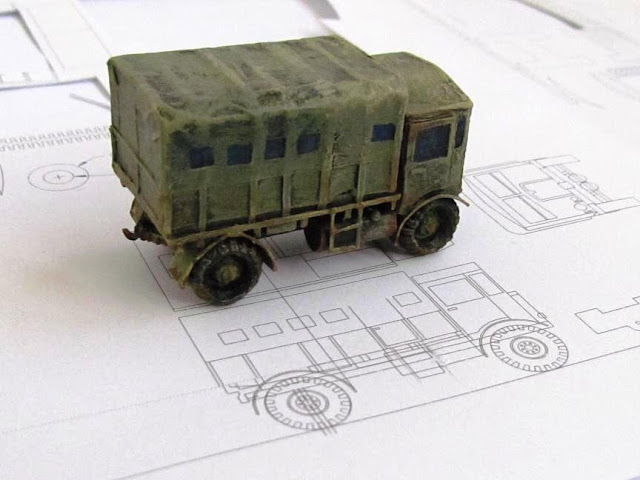 Another day, another great PAPER model - for your eyes only, as usual! 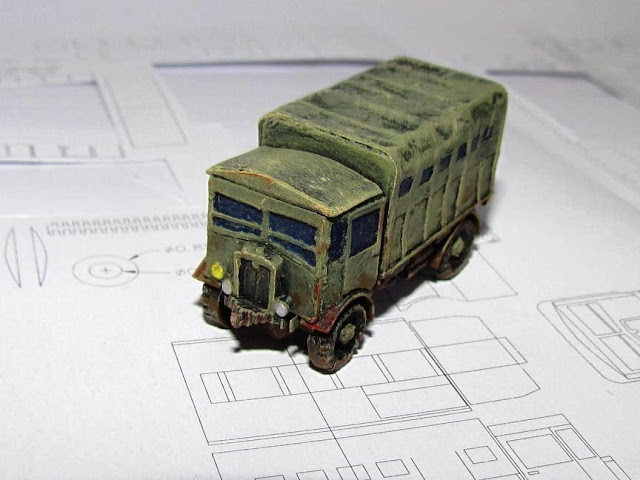 As you can see, rust brings a great shine to paper. 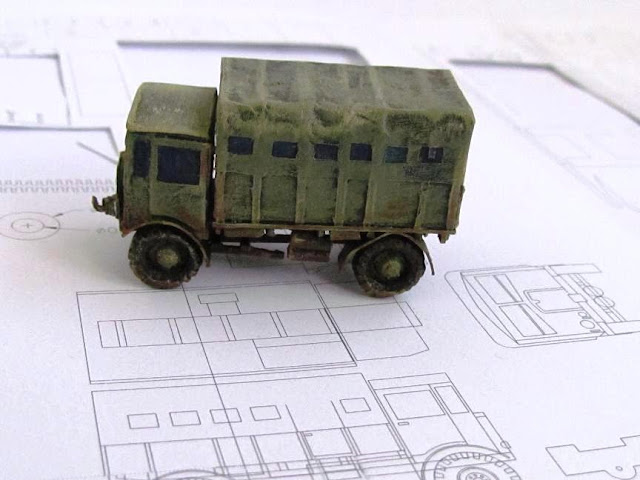 The AEC Matador was a medium artillery tractor extensively used by the British army during WWII. 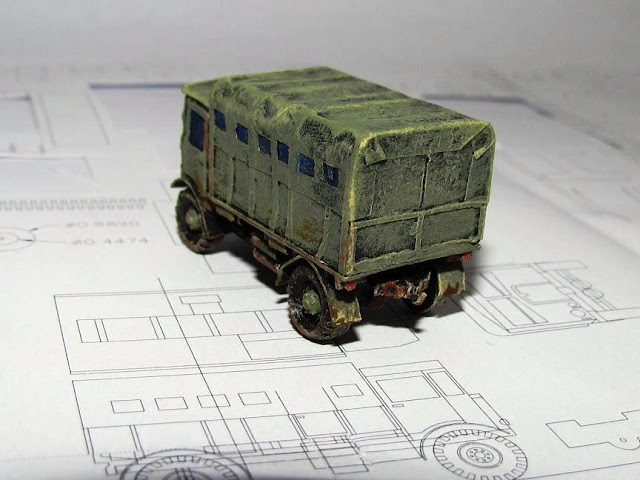 The DAK forces managed to capture several Matadors, among other British army hardware, during the north african campaign.
Rommel affectionately named two of them "Max" and "Moritz" and used them as his movable headquarters. 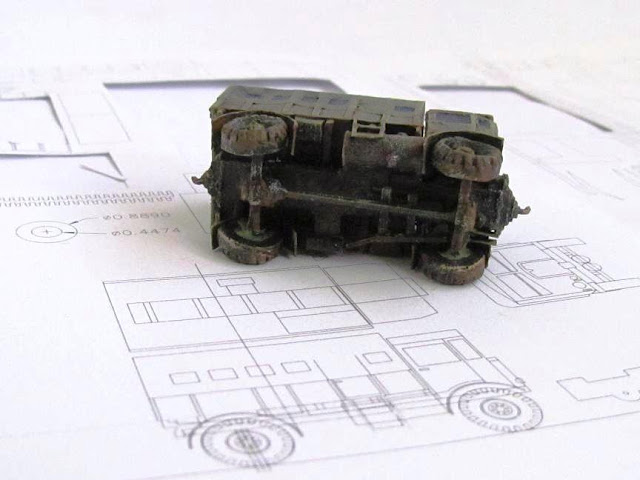 ML does not hold out on anything and has nothing to hide.
Even the mechanical underbelly of this model has paper fittings!
OK ML, don't think you can use all the christmas celebrations (or your work, for that matter...) as an excuse to hold out on placing a new model over here until the next weekend.
Your huge fan mail is demanding just that!
BT
Publicada por Jorge Faria à(s) 11:45