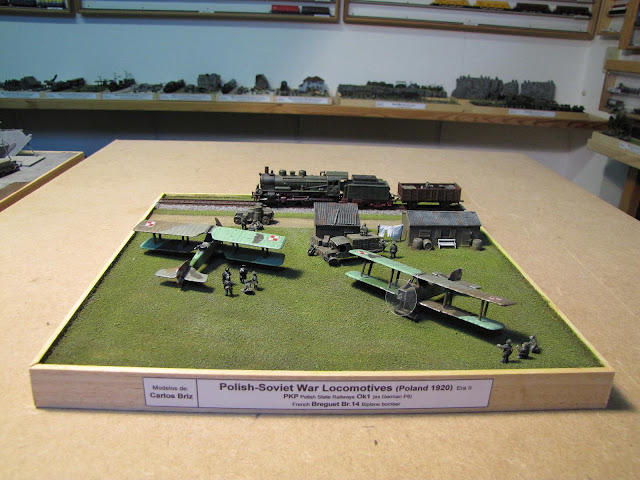 (Class Ok1 locomotive - Polish State Railways)
Carlos is on a roll now!
I know all you guys thought that Carlos was suffering from a severe attack of plain laziness.
But not me.
I knew for sure that he was working hard, day and night, in order to bring you another series of one-of-a-kind-never-seen-before-outstanding dios.
And here is the proof of just that! 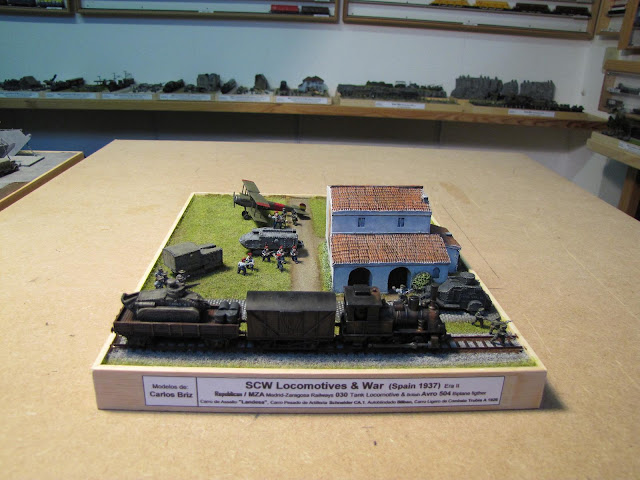 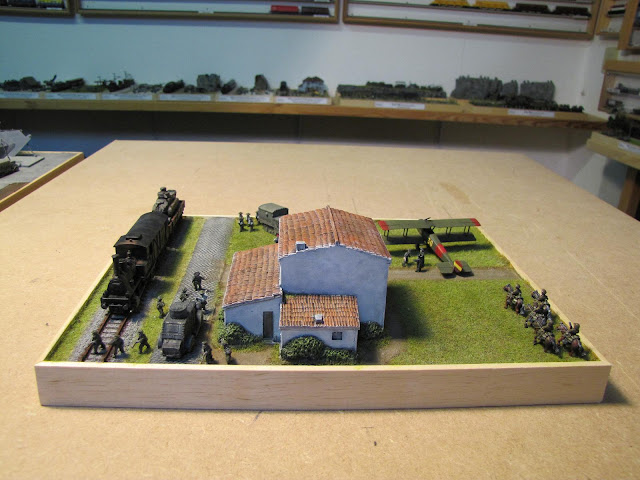 The Spanish Civil War is one of the usual themes of Carlos's work.
There was a unit of portuguese volunteers that fought on the Nationalist side during this conflict.
It seems there were between 8.000 and 12.000 volunteers envolved, that enroled either in the Spanish Foreign Legion or in the Carlist militias.
This conflict was another proof, in any more was needed, that there is no worst war than a civil war.
BT
Publicada por Jorge Faria à(s) 11:06