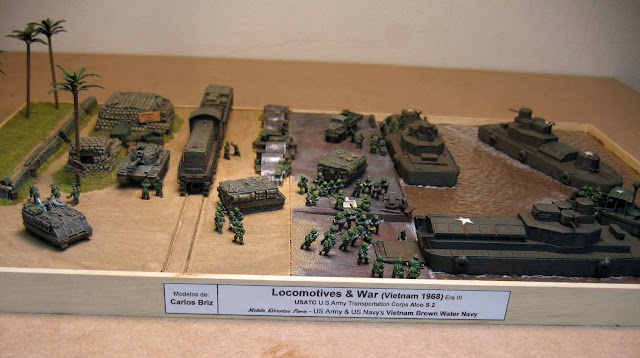 Is it possible that CB was able to bring us another outstanding and massive dio?

Do not bother to answer (not that you would, anyway...), since this is clearly a rethorical question and you all already know the drill. 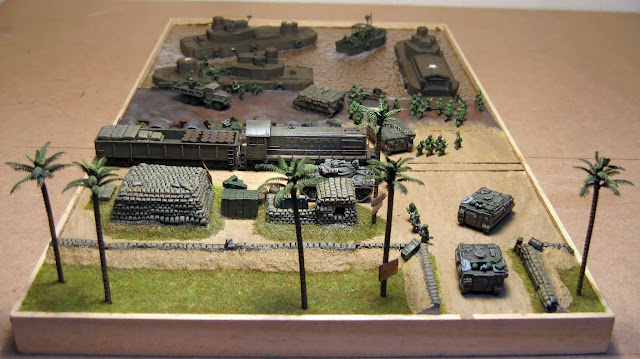 This dio is realistic in the sense that it reveals the industrial might behind the US Army, that allowed (and allows...) for the deployment of massive amounts of men and materiel, in a limited amount of time and anywhere in the world.

And the Transportation Corps, that is the combat service support branch of the US Army, is one of the organizations that makes this possible. 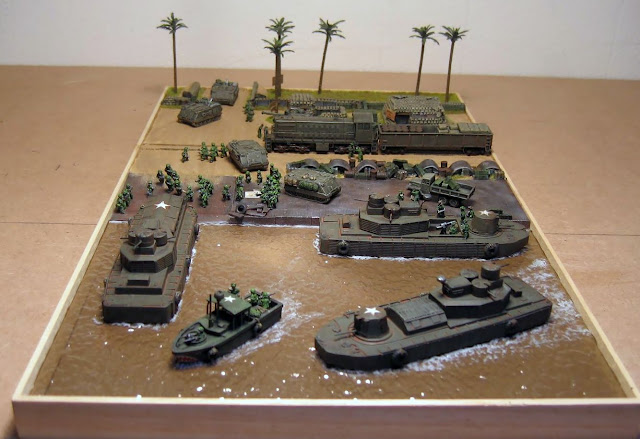 Here you can check out some powerful and armoured assets of the "brown-water navy", that the US Army used in Vietnam.

As you can see, I am nothing like that lazy guy JF!

Despite being on holidays (after much sweat and hard work), I've been working night and day in order to bring you ever original and outstanding posts over here!

(You can repay me by multiple clicking our sponsors...)