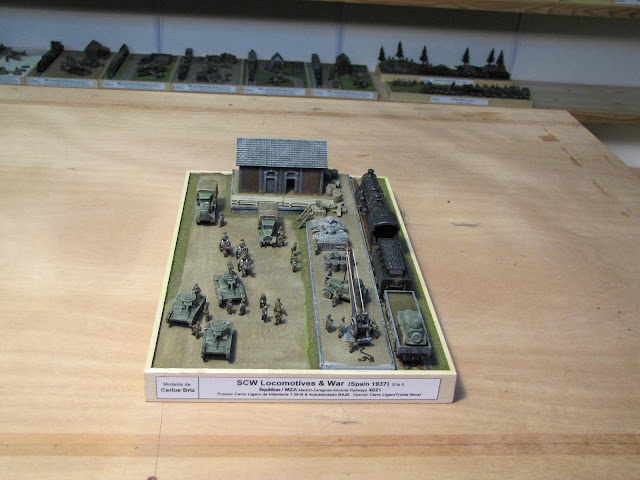 CB brings us back to the Iberian Peninsula and to one of the worst civil wars of the XX century!

Here we have a Republican deposit of hardware, ready to be transported by train to the front lines.

The Trubia Naval was a light infantry tank of Spanish origin, based on the French Renault F-17.

A tank crew considered itself fortunate when there was none of these vehicles available to fight with... 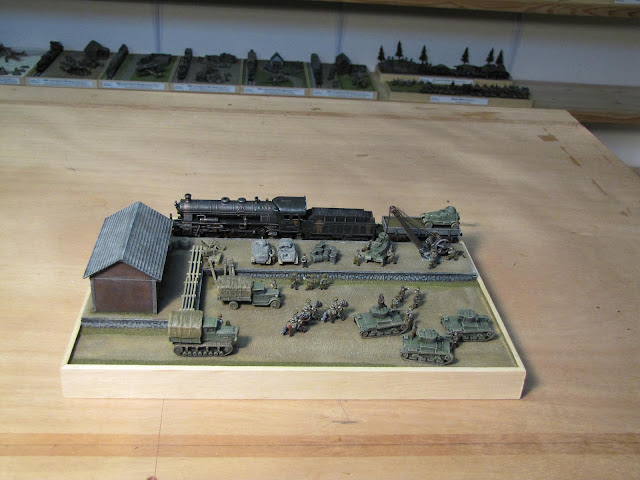 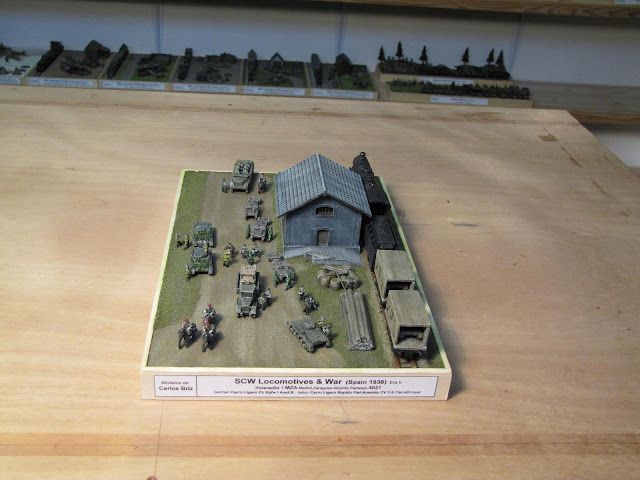 And now, of course, a similar harware deposit, this time on the Nationalist side.

The average quality of Nationalist hardware was superior to that of the Republicans, even if sometimes there was a perfect mix in material used by both sides.

Nevertheless, stuff "made in Germany" made all the difference even then... 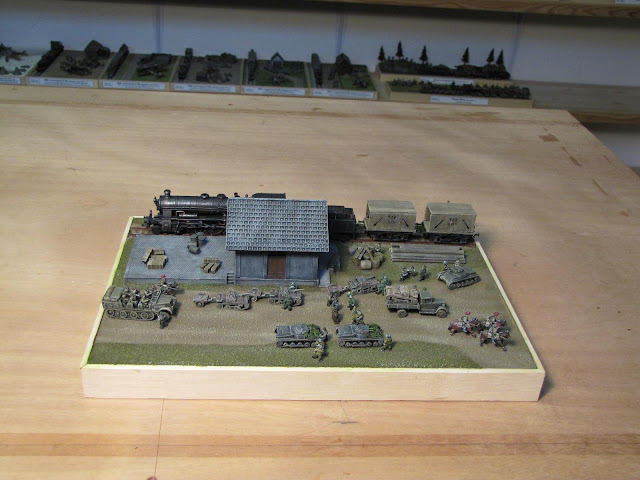