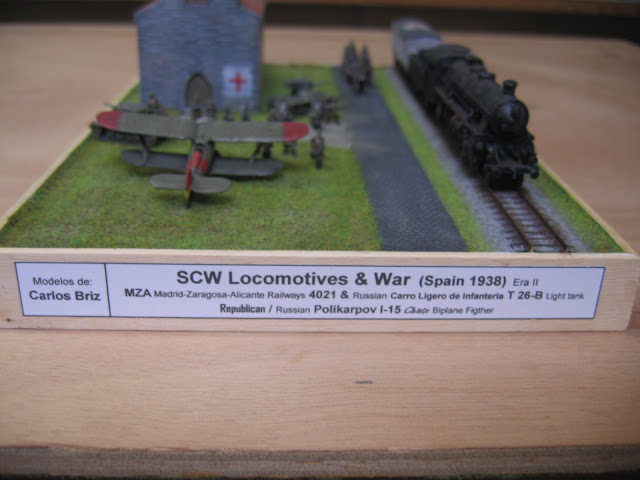 (Class 4021 locomotive - Madrid-Saragoza-Alicante Railways)
What is this? Two more outstanding dioramas related to the Spanish civil war?
You really do not have to answer that.
This is what "they" call rethorical questions... 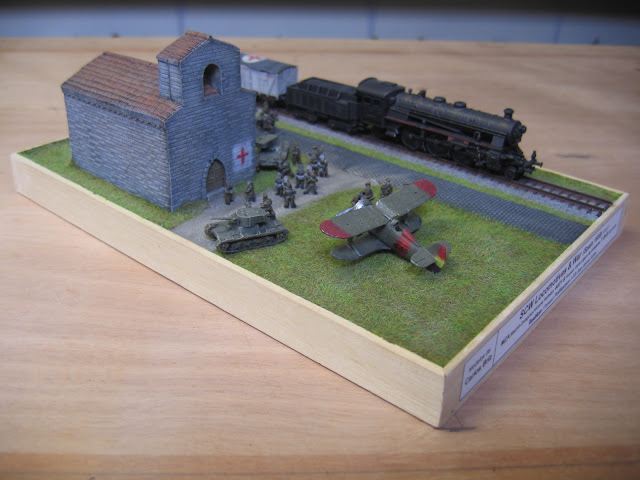 The Soviet Union poured a lot of hardware into the Republican side, during the Spanish civil war, but it never seemed enough to go around 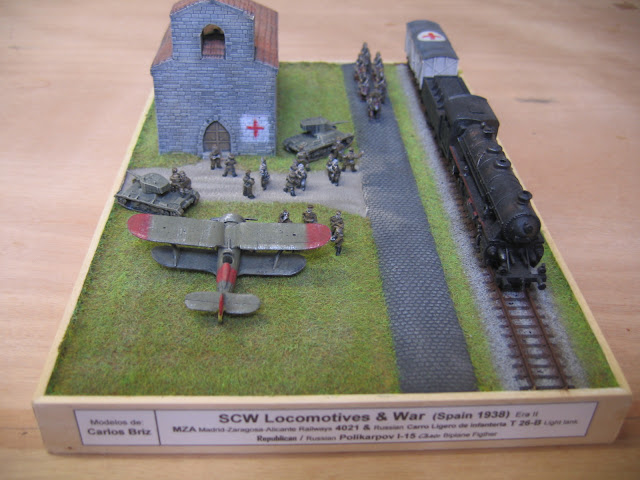 The I-15, with soviet pilots, was a good asset to the Republican airforce, when confronted with the Fiat CR-32. 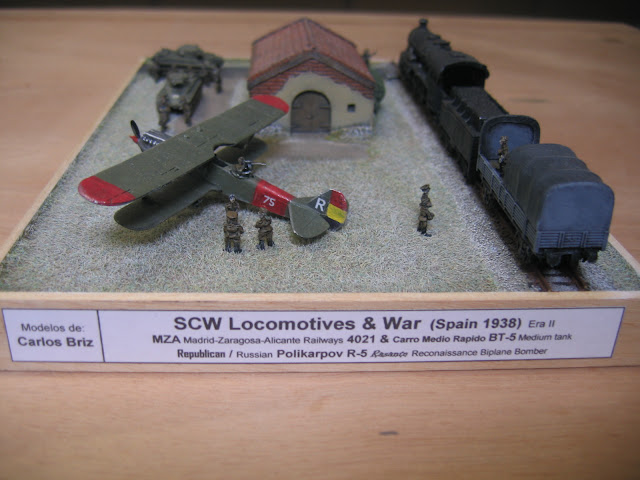 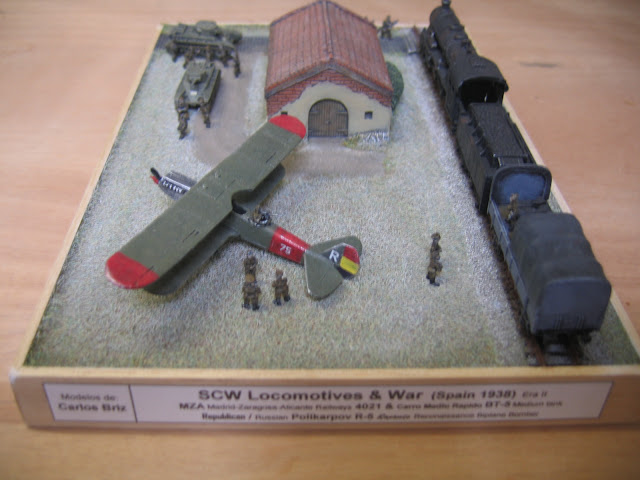 The R-5 was used in bombing operations mainly because there were not many options available on that matter. 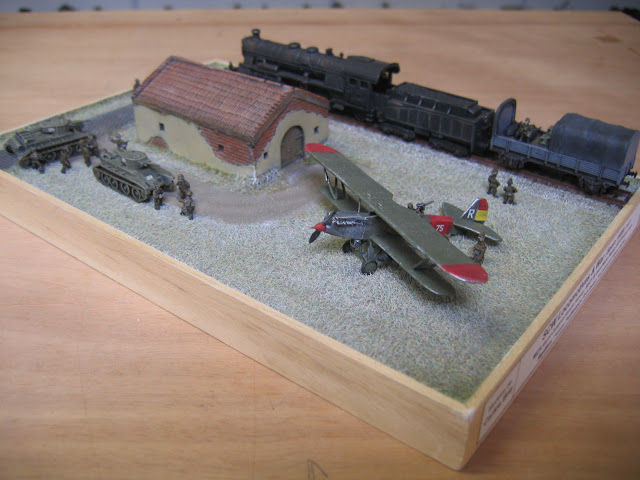 The BT-5 was a large tank, by the standard of the Spanish civil war, and (as with the T-26) it's capture was much prized and sought after by the Nationalist forces
JF/PC
Publicada por Jorge Faria à(s) 18:52