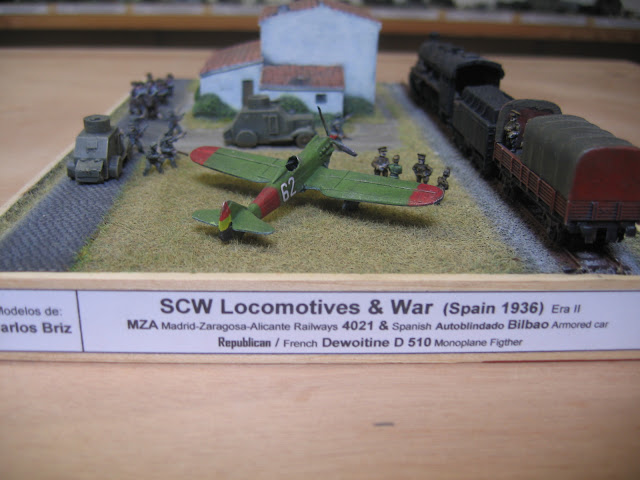 (Class 4021 locomotive - Madrid-Saragoza-Alicante Railways)
French airplanes on the Republican side and French armour on the Nationalist side!
As you all know, this bitter conflict was used by  the major powers at the time as a testing ground for their brand new "war toys". 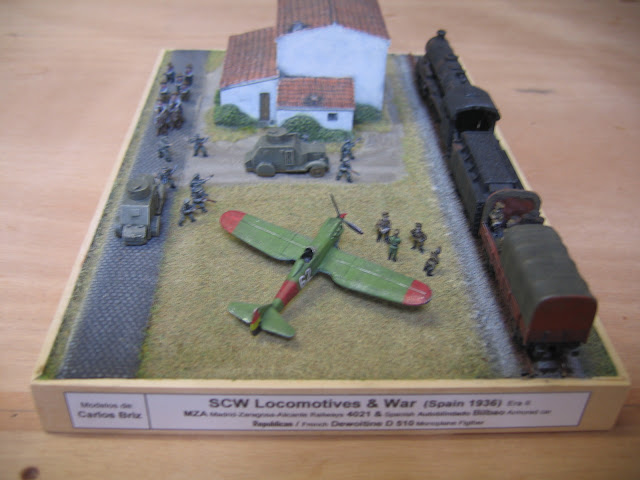 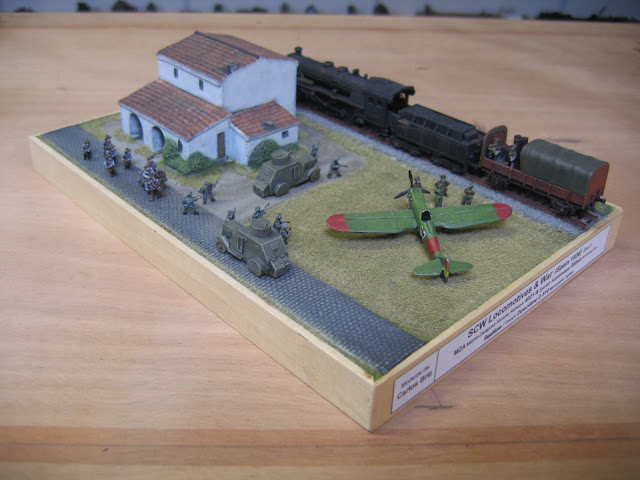 To the best of my knowledge, the D.510 was not used in relevant numbers against the fighters used by the Nationalist side, like the Bf 109B-1 or the Fiat C.R. 32. 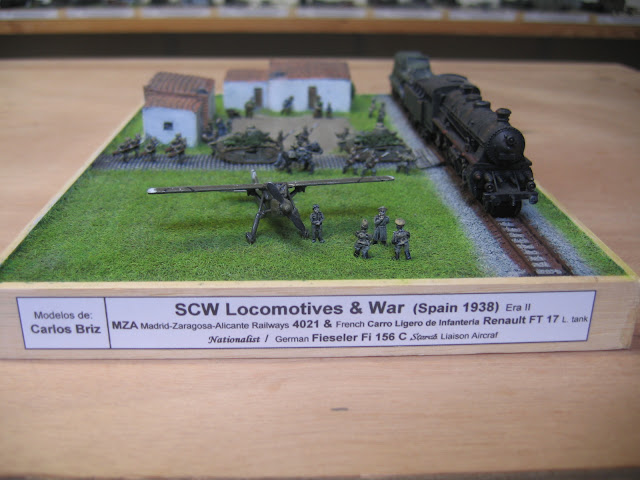 The WWI vintage Renault FT 17 was produced and exported by France and widely used by many countries, since it was cheap and suited for mass production. 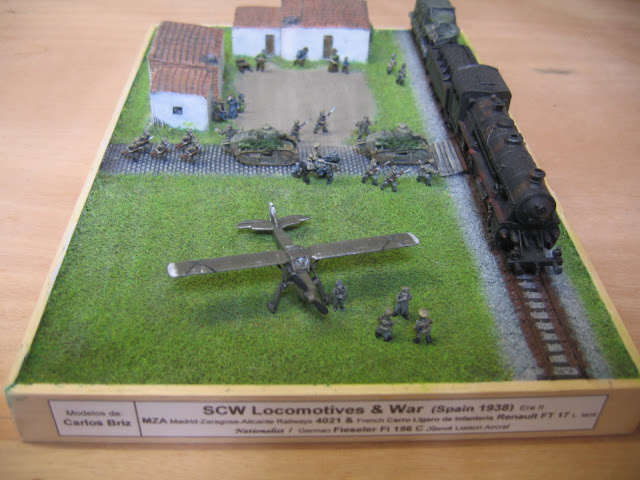 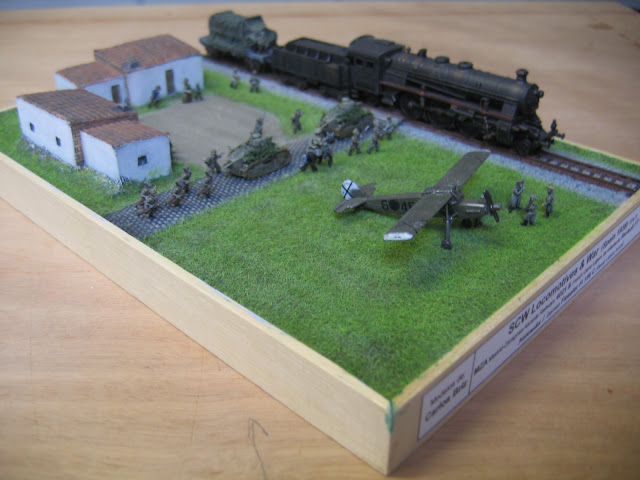