That's right guys, we are coming on the 100 mark real quick, regarding the number of dios made by CB, related to WWII locomotives!

This time we have a Japanese locomotive, couppled with a submarine and a seaplane. 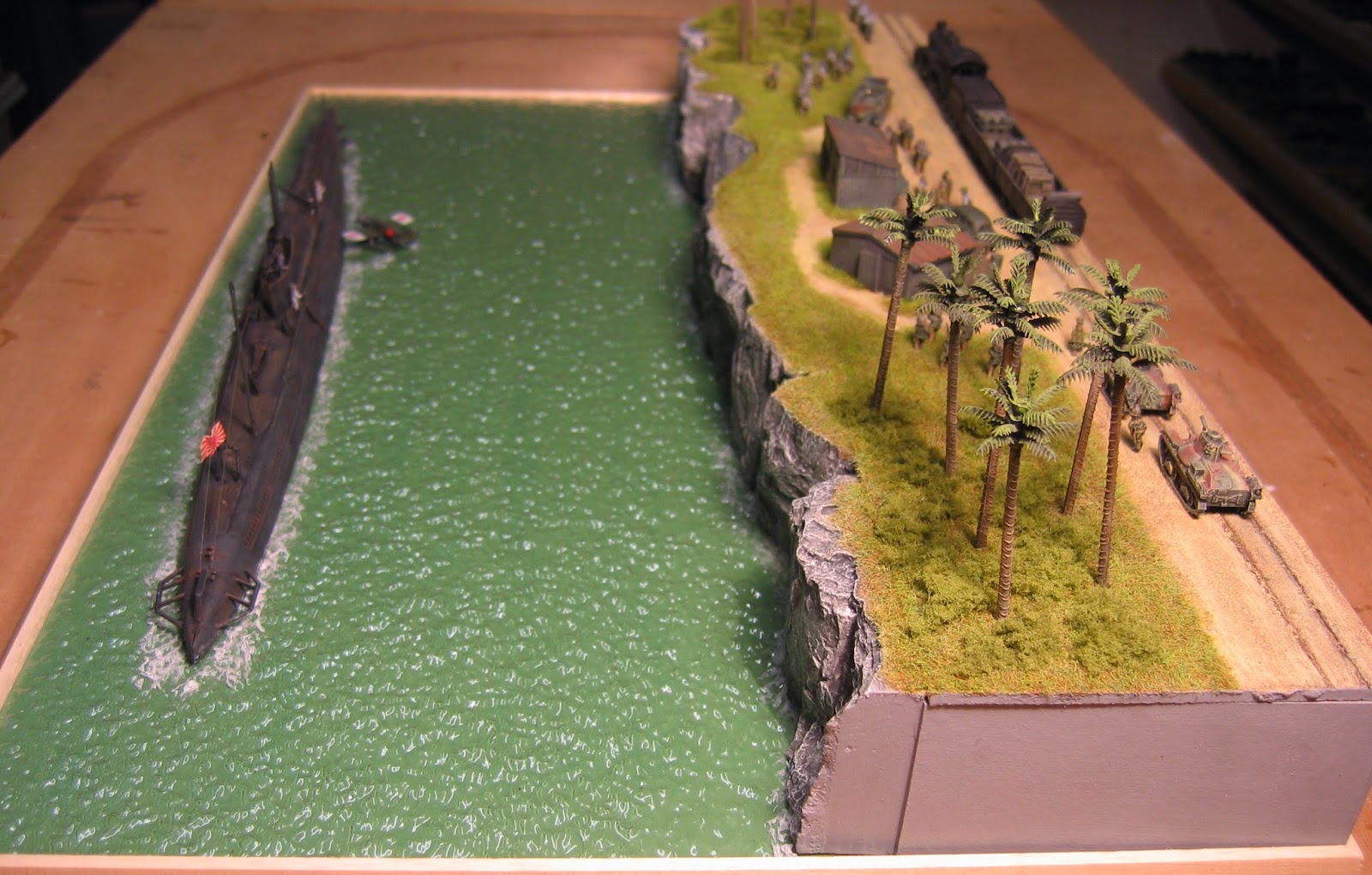 This pic turned out great!

The I-19 is a famous Japanese sub, since during the Guadalcanal campaign it made an attack that turned out to be a tough act to follow: with a single salvo of six torpedoes, it managed to sink a aircraft carrier (USS Wasp), a destroyer (USS O'Brien), and severly damage a battleship (USS North Carolina). 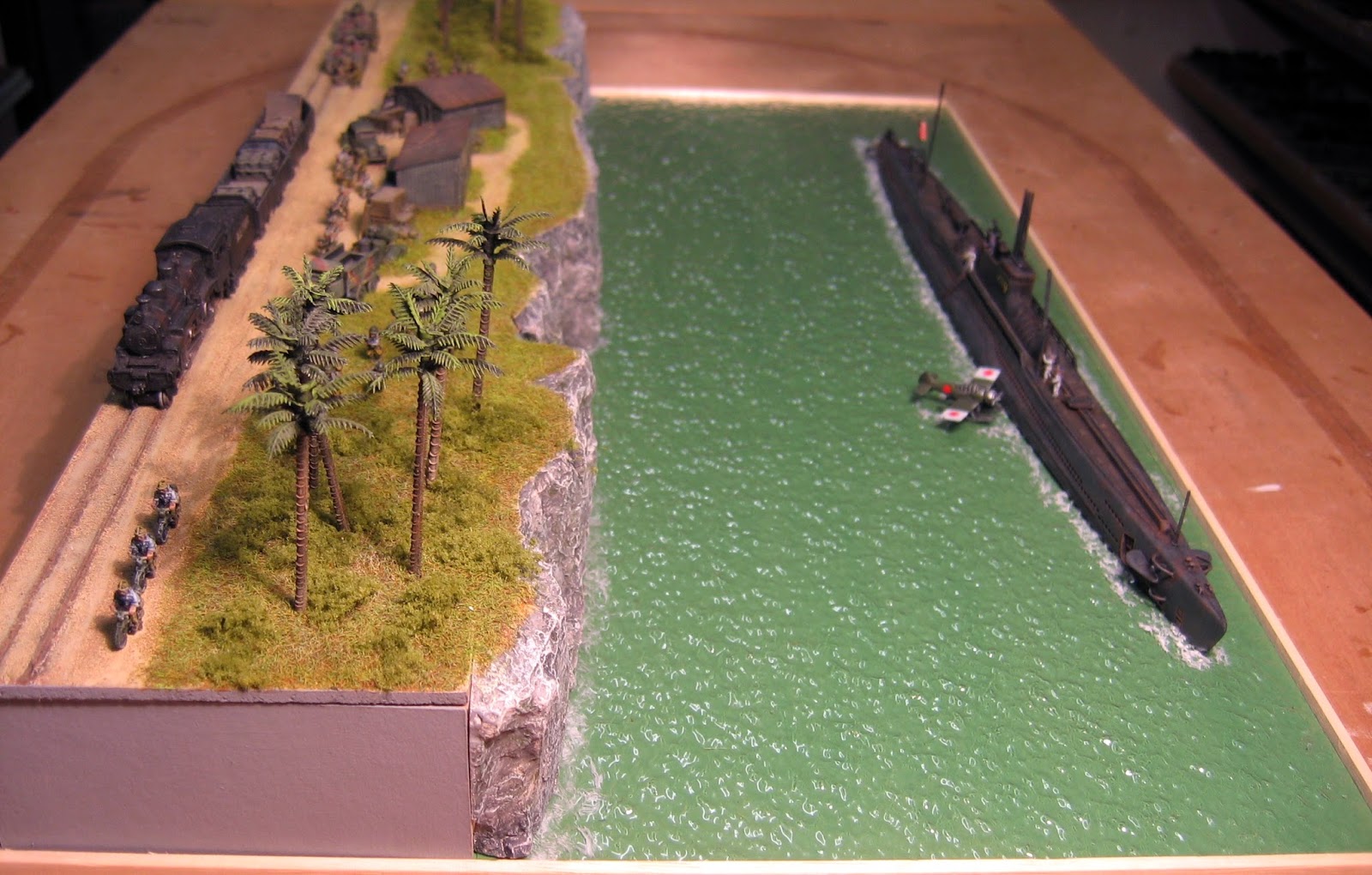 There is also at least one bad record associated with the I-19 crew, since in May 1943, after sinking a merchant ship, these guys surfaced and machine gunned some of the surviving sailors. Their adventures at sea finnaly ended in November 1943, when this sub was sank by the USS Radford.