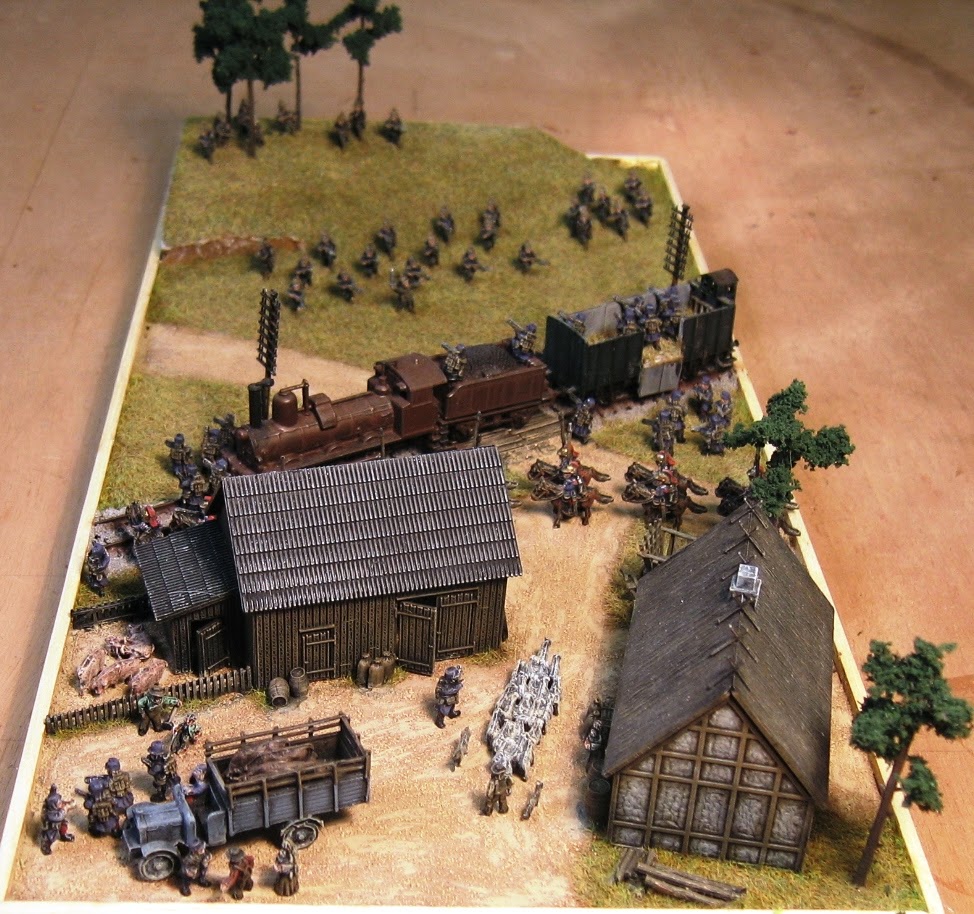 This is a big one!


From the Russian steppes to the French vineyards, but still within the 1914's time frame, CB brings us another great dio related to WWI. 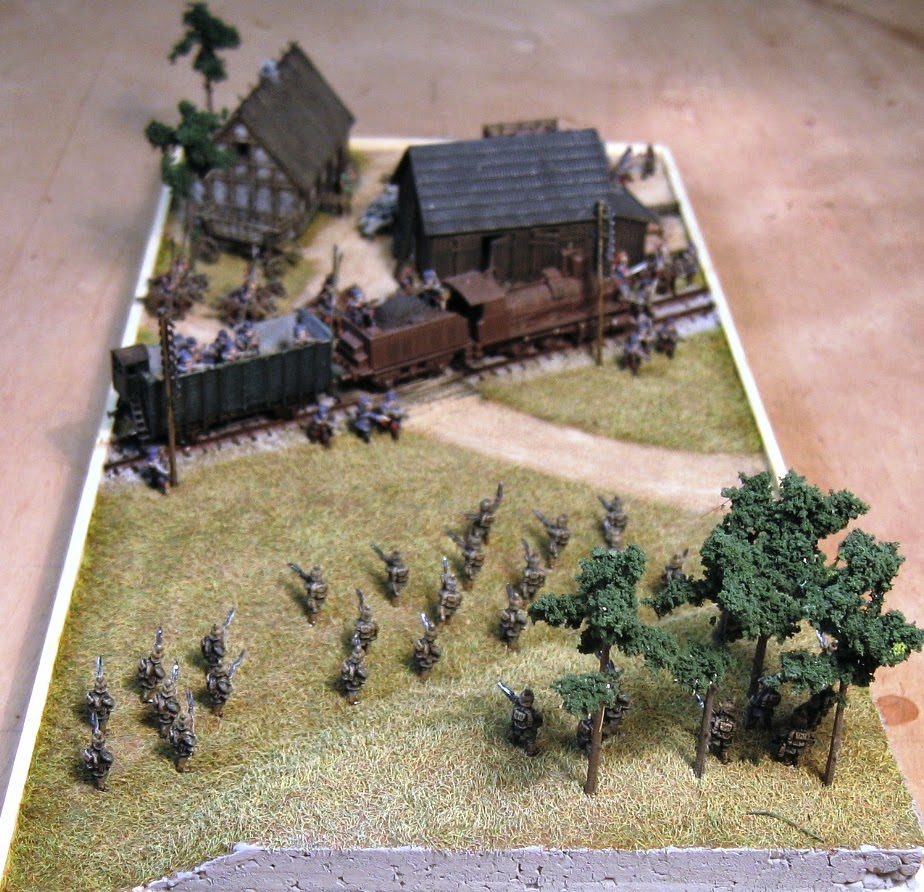 In 1914 and , we can say, as usual, the German juggernaut carried everything in it's front, until a deadlock became installed, in the form  of trenches, stretching for miles within the western front.

For those of you interested in a good war story related to WWI, do not miss out on the book "Storm of Steel", by Ernest Jünger, who conveys his experiences as a front line officer, leading troops in extensive trench warfare.

CB: now I want to see a locomotive used in the Gallipoli Campaign!