It is WWI again!

This time CB brings us another great dio, featuring a cavalry skirmish across a railway line, in a forgotten railway station in the middle of Mother Russia! 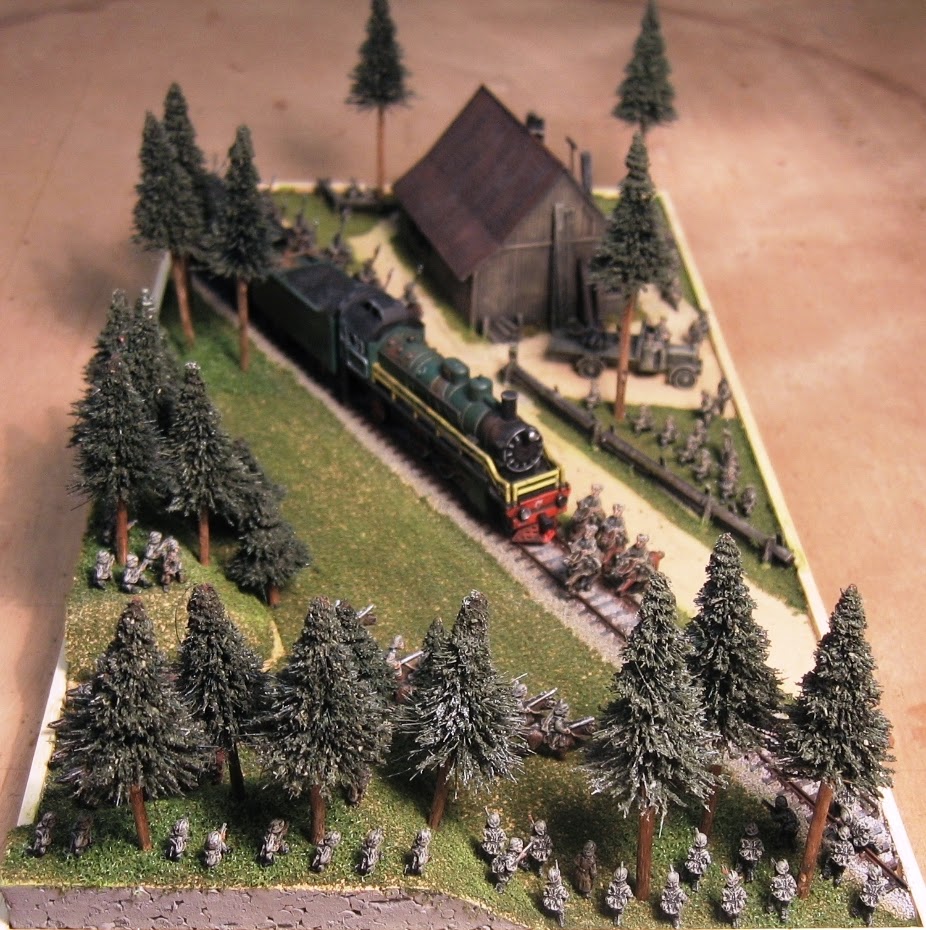 But this time the adversaries of the Russians are soldiers from the Ottoman Empire, during the Caucasus Campaign.

The Ottomans had a bad time trying to stave off the Russian troops, until 1917. However, the effects of the Russian Revolution soon began to be reflected in the discipline and combat readiness of the Russian Imperial Army, leading to the Armistice of Erzincan (December 5, 1917), that ended the war between these two nations. 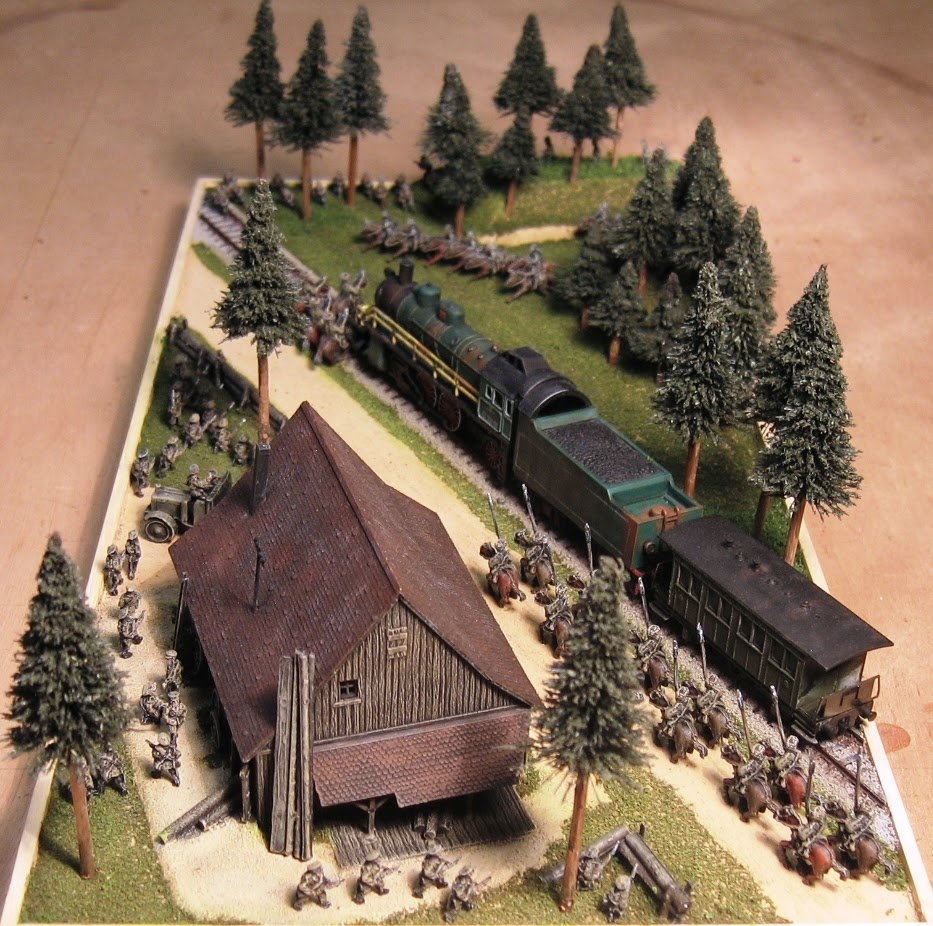