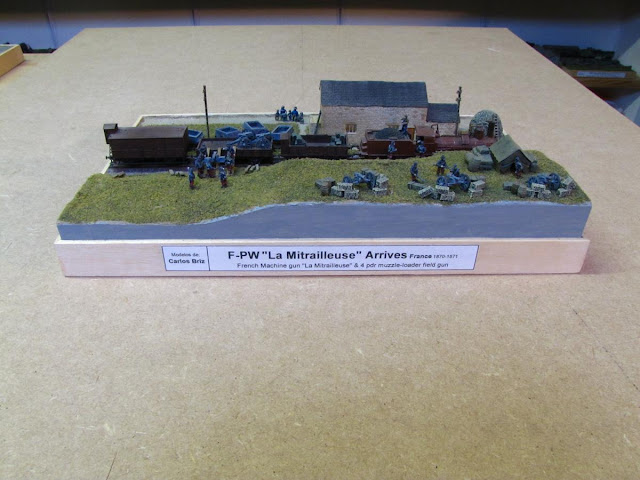 A brand new series, again?
Is this really possible?
You can believe it all right, since you can see it with your own eyes! 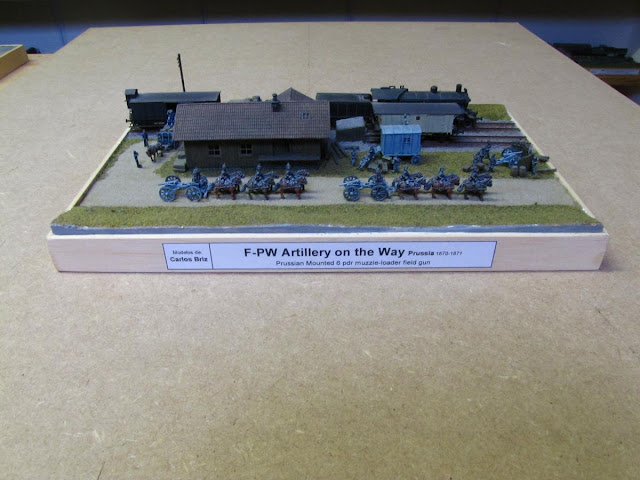 In this particular war the efficient use of the railway system by the Prussian and German forces gave them a tactical and strategical edge, that the French army was never able to catch up to.
The battle of Sedan (September 1870), that resulted in the capture of a whole French army together with the Emperor Napoleon III, and the loss of Paris (January 1871) were two events that sent considerable shock waves throughout France.
JF/PC
Publicada por Jorge Faria à(s) 12:13