The WWI saga goes on!

Here it is, another great dio, this time related to the Home Front, where CB translates the hustle and tussle associated with the boarding of men and materiel in a loading dock, destined for the front. 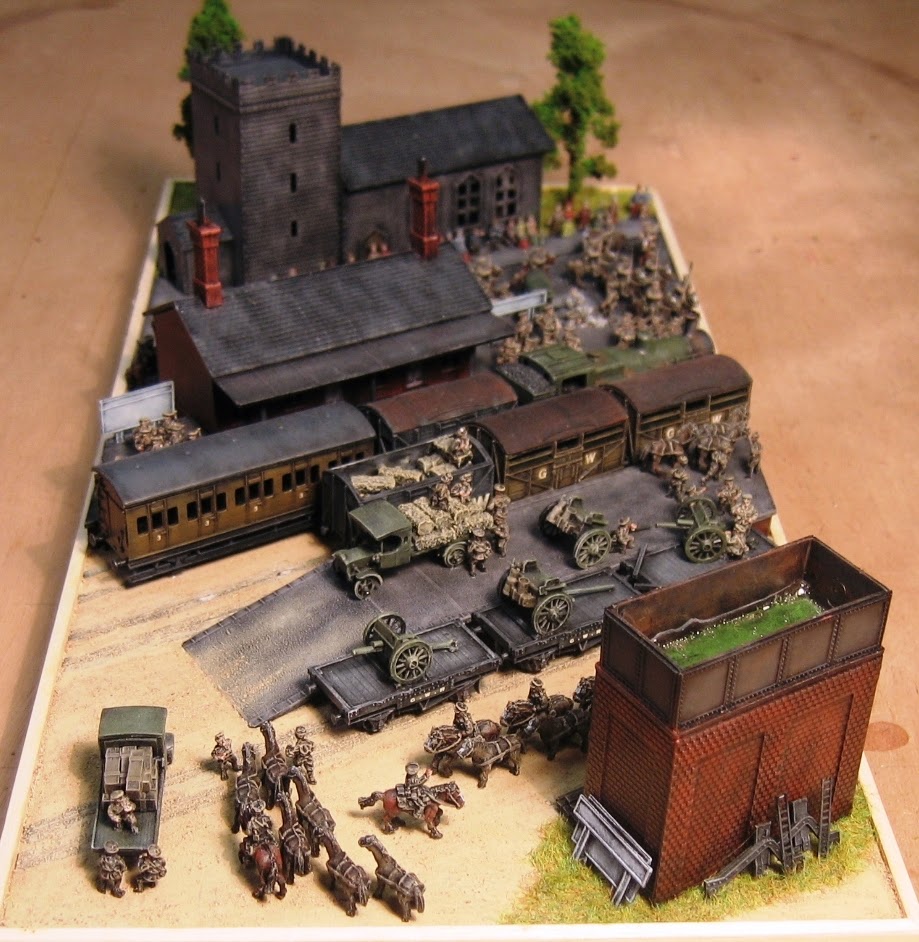 There are samples for every taste, from artillery pieces to cavalry units of every kind (with a suspended water tank, as icing on the cake...)!

From the American Civil War, where, for the first time, trains where extensively used to transport substancial quantities of men and hardware around the war theatre, to the war of 1866, involving the Prussians, trains became a relevant strategic factor, that was also extensively considered during WWI. 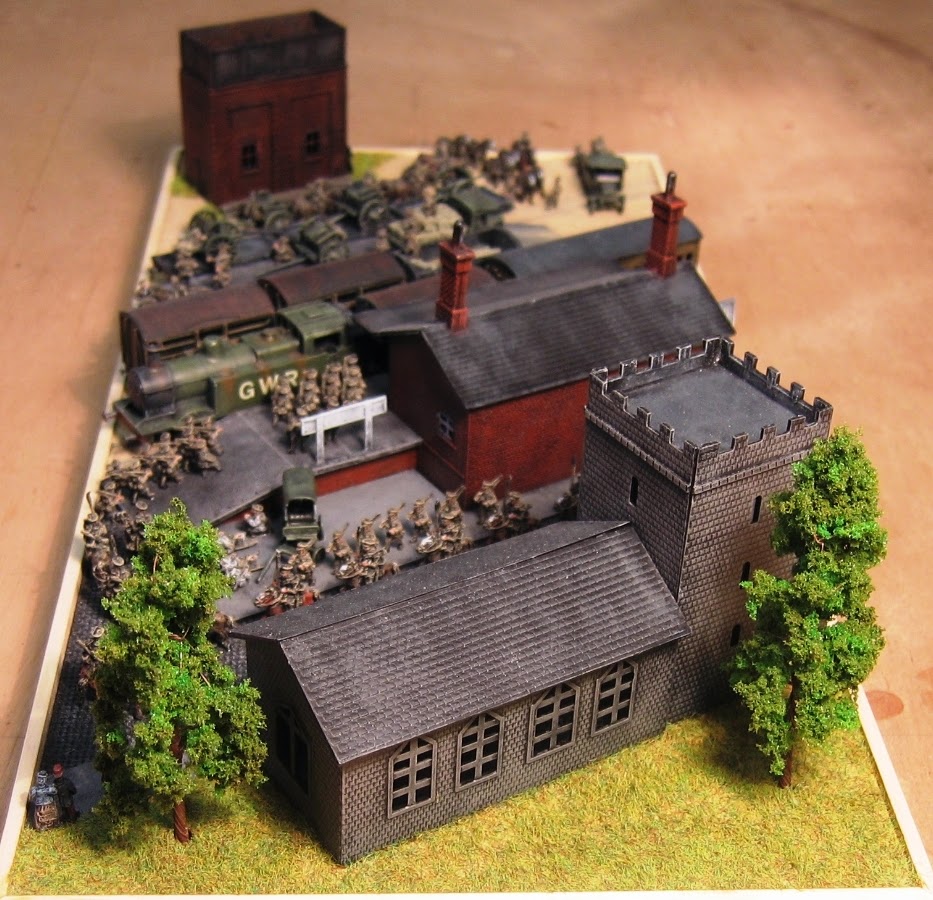 Keep bringing them on CB!