There you have it, the generals from the BT (special) Combat Team made another appearance in a "Flames of War" wargames event, in order to show them how real armour moves!

This was another great event, organized by our friend Mr. Simão, from MARSIGOR, that brought a lot of people to it, including (once again...) our friend João Especial, from Lisbon.


That's right João, this event allows for at least a "once-a-year" reunion between us! 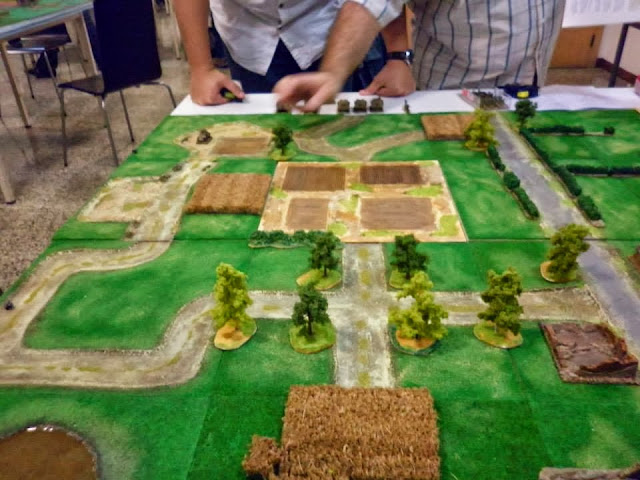 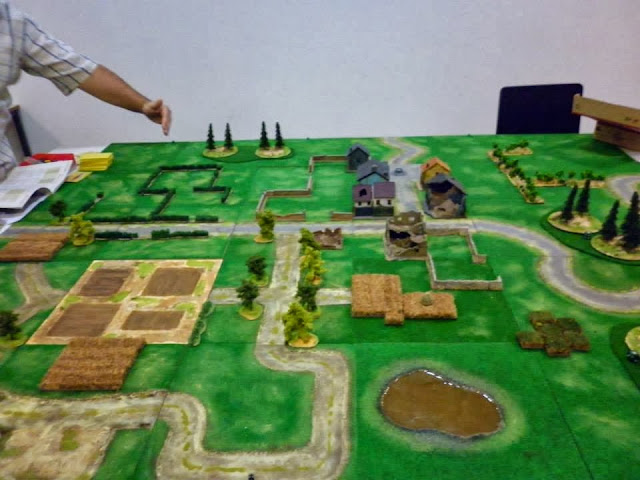 These two guys, together with JMM, have already a lot of wargames battles under their belts, fought  in Spain (Pontevedra), France (Angouleme), Italy (Milan and Rome), the United Kingdom (twice in Farnborough) and Portugal (all over the place, really...) over the years.