Who could have guessed that the F4U Corsair would be around in the late sixties!

Well, that may not be such a big surprise after all, since throughout times outdated war materiel has always been the poor man tool-of-war. 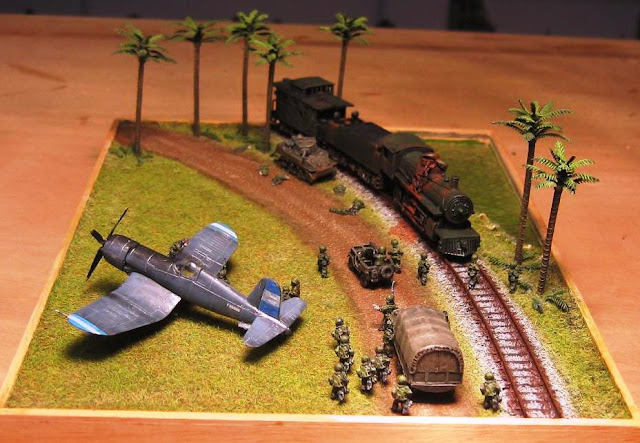 An enemy locomotive is always a choice target, as you can notice in this dio, where this Salvadoran locomotive suffered the wrath of the Honduran troops.

This war between El Salvador and Honduras was also called the "Football War", due to the fact that the casus belli for this war was associated with the clashes that occured between supporters of the football teams of those two nations, during the qualification play-offs  for the 1970 World Cup. 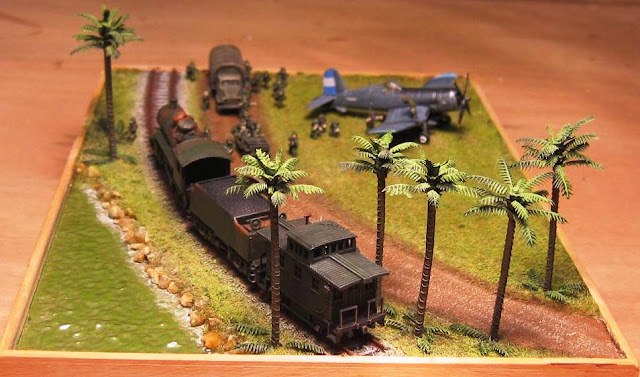 This is another proof that football is the most important sport in the world!

Who has ever heard that bombs have been dropped or artillery has been fired, just because someone had lost a basketball or a baseball match?