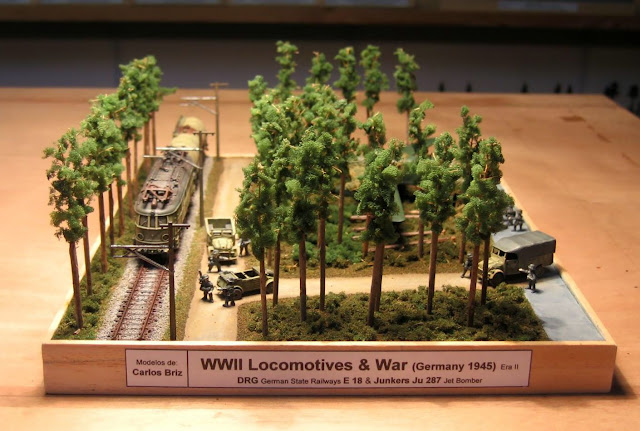 
Then and now: the locomotive still lives side by side with the rocket/space age.


There still is no alternative to the locomotive, as the best cost-efective means of transportation. 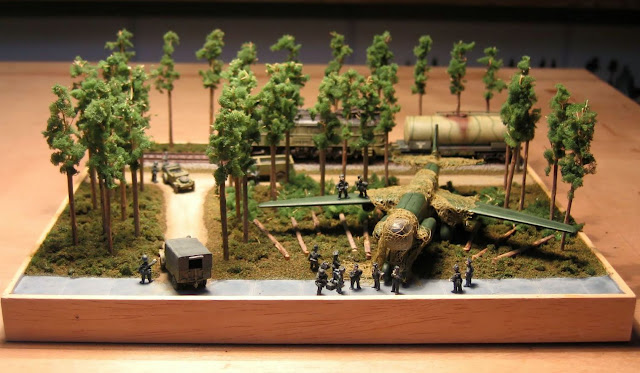 The Junkers Ju 287 was a jet bomber that was supposed to turn the tide of the war - again...

It could also be called the Frankenstein Jet Bomber, since it's fuselage was from the Heinkel 177, the tail from the Junkers Ju 388, and the main undercarriage of a Junkers Ju 352.

By the way, the nose wheel was taken from wrecked B-24 Liberators - what a nose job! 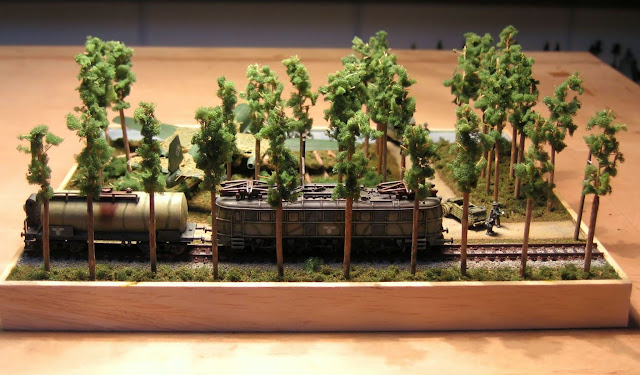 Now I know from where CB gets all this nice stuff.

He told me he recently bought 200 (miniature...) palm trees for only 5 euros - this was a really BIG deal. 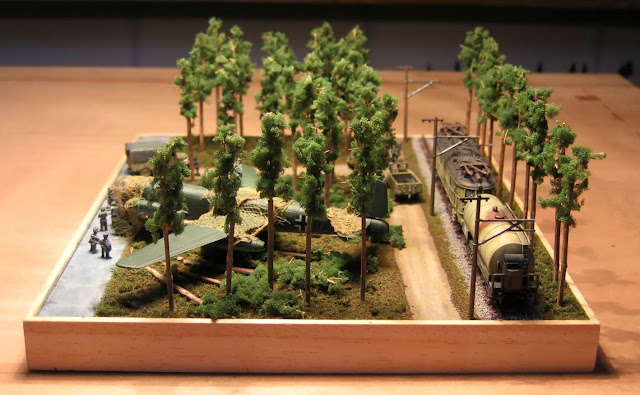 Another day, another outstanding dio here in the BT blog.

Stay tuned guys, since there are a lot more coming up!