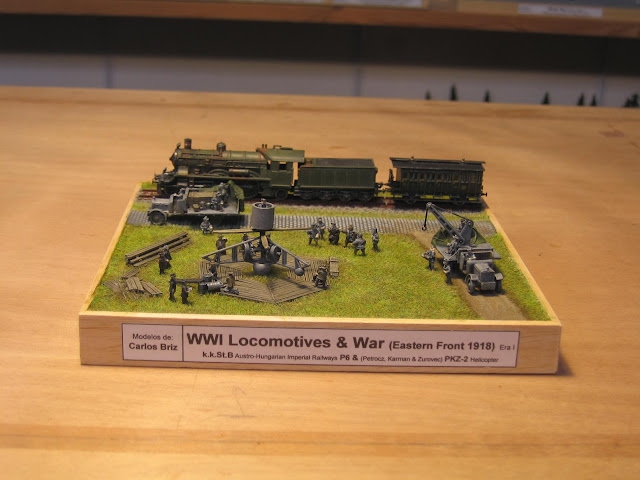 
Here you have it, a helicopter prototype most of you never heard anything about: the PKZ-2.

This is not my case, since I know for a fact that this piece of hardware was invented in early 1918 by Wilhelm Zurovec, and never was used in combat operations, to the huge relief of it's crew members. 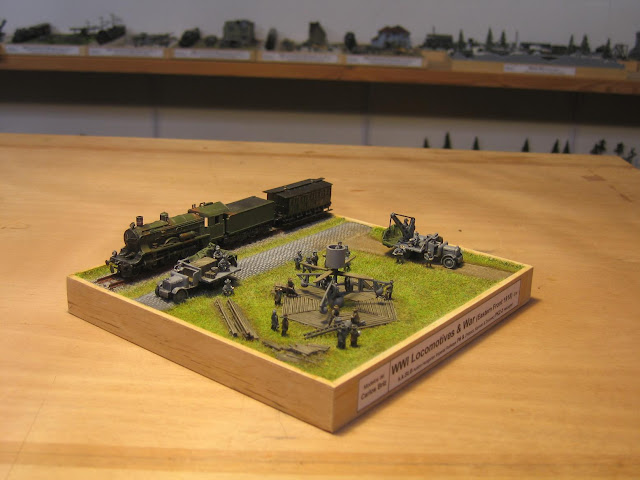 It must have took pretty tough guys to climb on that basket, with those nasty looking propellers rotating  under them... 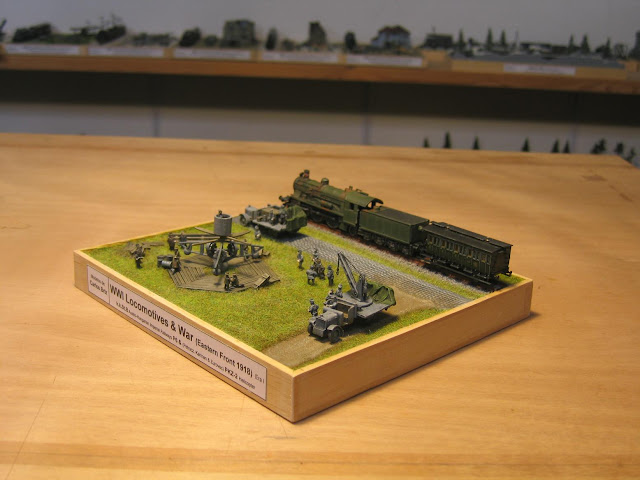 This was another example of inventions appearing late in the war, trying to change the inexorable course of events, without sucess.

On the other hand, this is another successful example of CB's wonderful artwork!