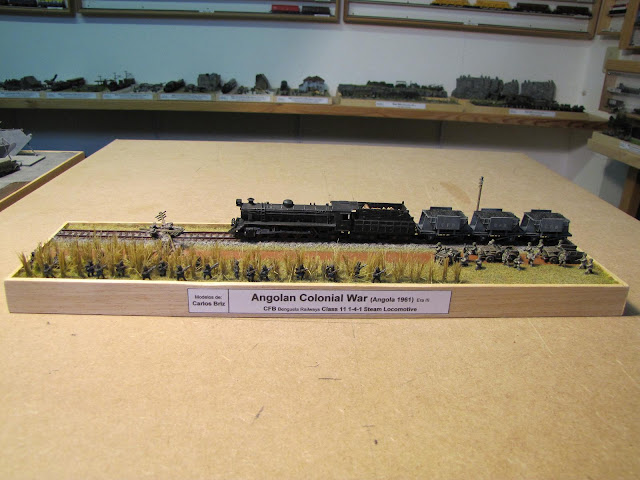 (Class 11 1-4-1 locomotive - Benguela Railways)
The colonial war in Angola lasted more than 10 years (1961-1974). Unlike Portuguese Guinea and Mozambique, this particular TO was more or less stable by the time of the 25th April Revolution in Portugal (also called the Carnation Revolution, in 1974), that ended the authoritarian dictatorship known as the "Estado Novo".
Both sides in this war indulged in a few terrible atrocities against civilians. 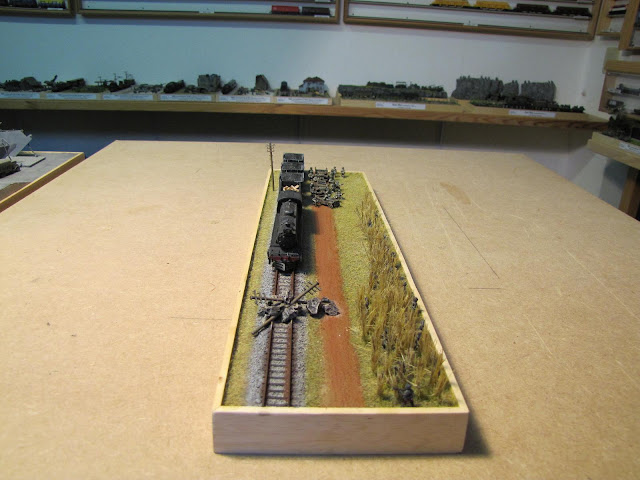 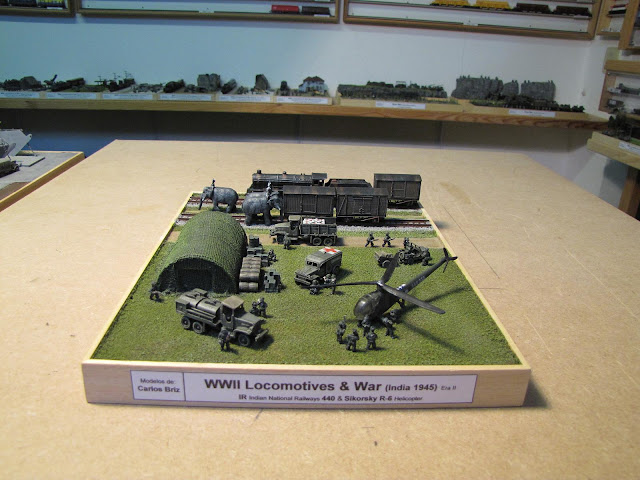 (Class 440 locomotive - Indian National Railways)
Carlos sure knows how to put the elephants to good use in his dios.
As you can see, there is nothing like a couple of good old elephants to push a railroad car to it's proper place! 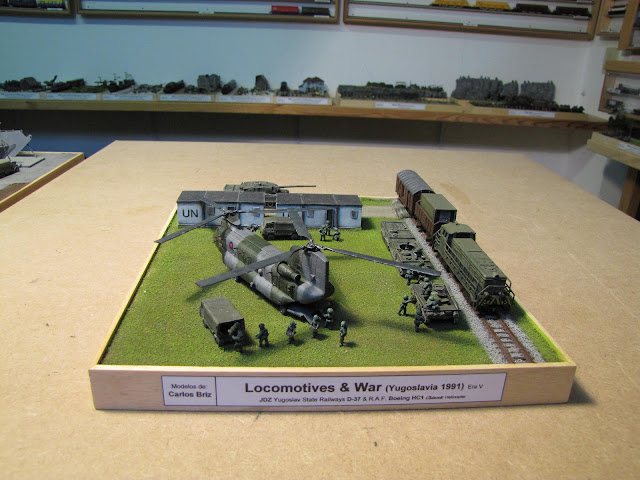 (Class D-37 locomotive - Yugoslav State Railways)
The Chinook is a heavy lift helicopter that no self-respected army can do without - except those that cannot afford them...
BT
Publicada por Jorge Faria à(s) 09:22