Well, did you think our friend CB had retired, or something?

No way, he has been hard at work, and one of this days he is going to surprise everybody with a mega-dio, that will leave all you guys in awe! 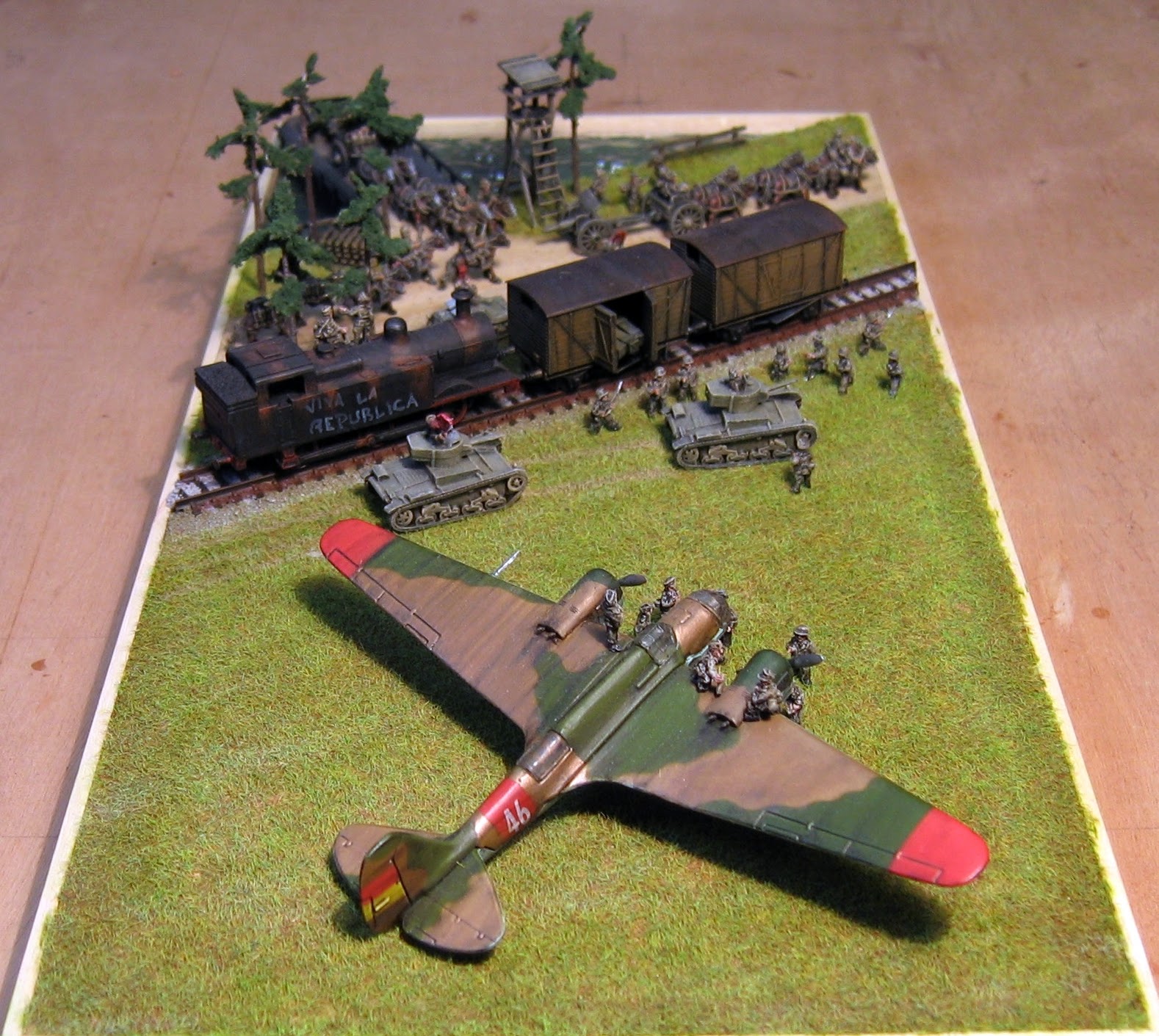 But until then, you can enjoy this great dio related to the Spanish Civil War, featuring this great Tupolev SB.

This piece of hardware made a good impression, during this conflict, since it it had a good speed performance.
However, it seems that it also had a lot of technical problems, induced by the "spit and glue" soviet engineering of the time. 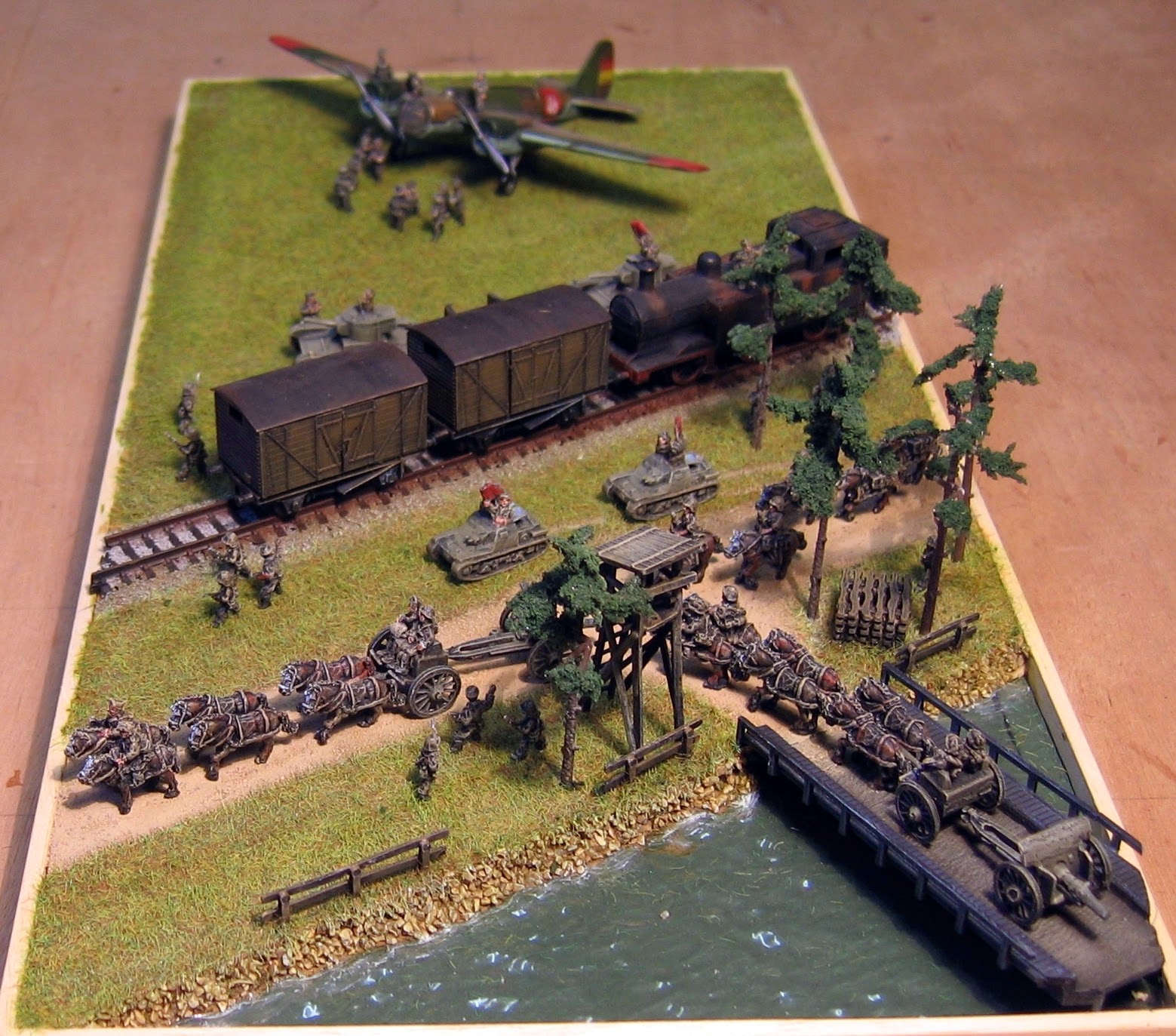 Check out this great perspective of two horse-powered artillery pieces!

Until the end of the first half of the XX century, horses still played a major role in warfare.