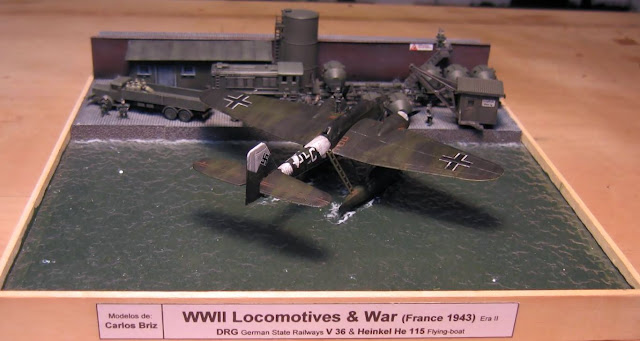 Are we witnessing another competition between CB and ML?


A guy can only conclude that, since imediately after our last post, related to a ML fine dio, CB sent us another fine dio, real quick.

Take it easy guys! We don't want you guys to blow an artery or something...

As you can see, CB is in a "seaplane mode" and brings us another great example of that, this time a fine Heinkel He 115.

Although having a slow speed, this piece of hardware provided a good service for the German side in the early stages of the war, when it was used as a torpedo bomber against the artic convoys, that transported supplies by  sea to the Soviet Union.